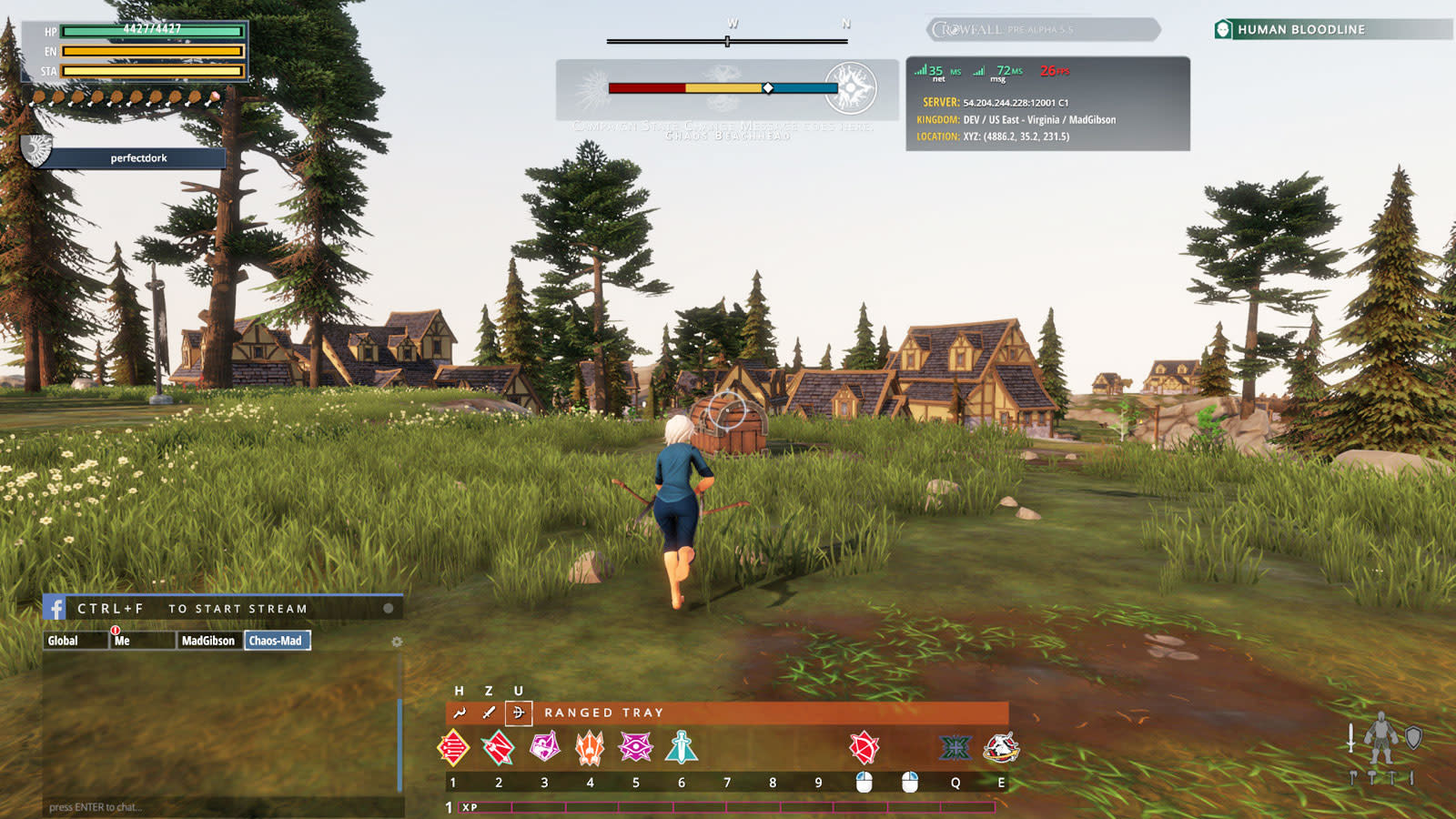 Facebook is determined to challenge Twitch, Mixer and YouTube for the livestreaming throne, and it might have claimed an important edge: built-in broadcasting. The social site has unveiled a programming kit that lets developers build Facebook livestreaming directly into its games, with no go-between client or capture hardware required. True, it's not hard to get basic broadcasting elsewhere (such as the Xbox app on PCs), but the Facebook tool eliminates even that minor hurdle.

The software tools will be available to developers in the "coming weeks," though you can sign up for information today.

Gamers will have a better reason to tune in, for that matter. There's now a widely available rewards feature that gives viewers free perks for watching, such as in-game equipment. You aren't about to win prizes, but this could give you an incentive to stick around for longer than a couple of minutes. The feature officially launches during the Paladins Premier League on March 24th.

Facebook has scored a number of deals for live game broadcasts. With that said, there's no doubt that Twitch remains the dominant force in livestreaming between its large user base and streams for many of the largest eSports tournaments, such as EVO. This theoretically gives you an incentive to stream to Facebook instead, since it's that much easier. The problem is getting developers to adopt it -- they might not bother if they expect most players to gravitate toward a rival live-video offering.

In this article: api, facebook, gaming, gdc2018, livestreaming, mobile, personal computing, personalcomputing, socialnetwork, socialnetworking, streaming
All products recommended by Engadget are selected by our editorial team, independent of our parent company. Some of our stories include affiliate links. If you buy something through one of these links, we may earn an affiliate commission.