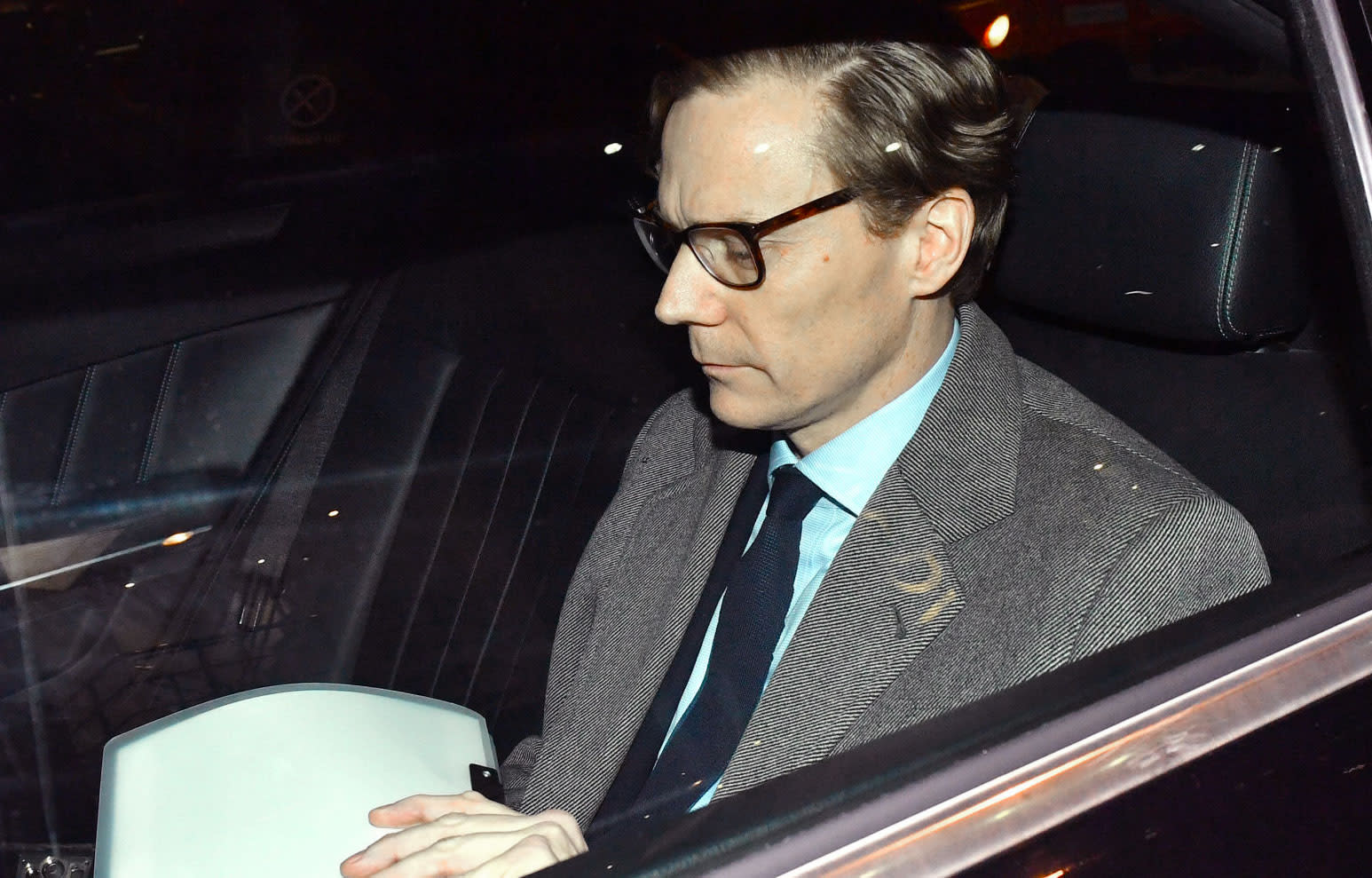 As the Cambridge Analytica scandal continues to develop, the company has now announced that its board has suspended CEO Alexander Nix. Cambridge Analytica says that the suspension is immediate and a full, independent investigation will be conducted. "In the view of the Board, Mr. Nix's recent comments secretly recorded by Channel 4 and other allegations do not represent the values or operations of the firm and his suspension reflects the seriousness with which we view this violation," the company said in a statement.

Alexander Tayler, the company's chief data officer, will serve as acting CEO and Cambridge Analytica has asked British barrister Julian Malins to head the investigation. The company says it will share the findings of the investigation publicly.

The UK's Channel 4 aired clips earlier this week of an undercover investigation that it conducted. In its report, company representatives, including Nix, were shown discussing how Cambridge Analytica's work has been used in more than 200 elections worldwide and how sex workers can be used to entrap political opponents. After the report aired, Nix said in a statement, "In playing along with this line of conversation, and partly to spare our 'client' from embarrassment, we entertained a series of ludicrous hypothetical scenarios. I am aware how this looks, but it is simply not the case. I must emphatically state that Cambridge Analytica does not condone or engage in entrapment, bribes or so-called 'honeytraps', and nor does it use untrue material for any purpose."

Facebook has been asked by the US Congress and the UK Parliament to answer for its role in the situation. It's also being investigated by the FTC.

Cambridge Analytica said today, "The Board will be monitoring the situation closely, working closely with Dr. Tayler, to ensure that Cambridge Analytica, in all of its operations, represents the firm's values and delivers the highest-quality service to its clients."

Update 3/23/18 1:45PM ET: As Bloomberg notes, Nix is still the director and partial owner of the Cambridge Analytica parent, SCL Group. That company has ongoing political work around the world, including a deal with the US State Department.

In this article: alexandernix, cambridgeanalytica, facebook, ftc, gear, internet, investigation, politics
All products recommended by Engadget are selected by our editorial team, independent of our parent company. Some of our stories include affiliate links. If you buy something through one of these links, we may earn an affiliate commission.