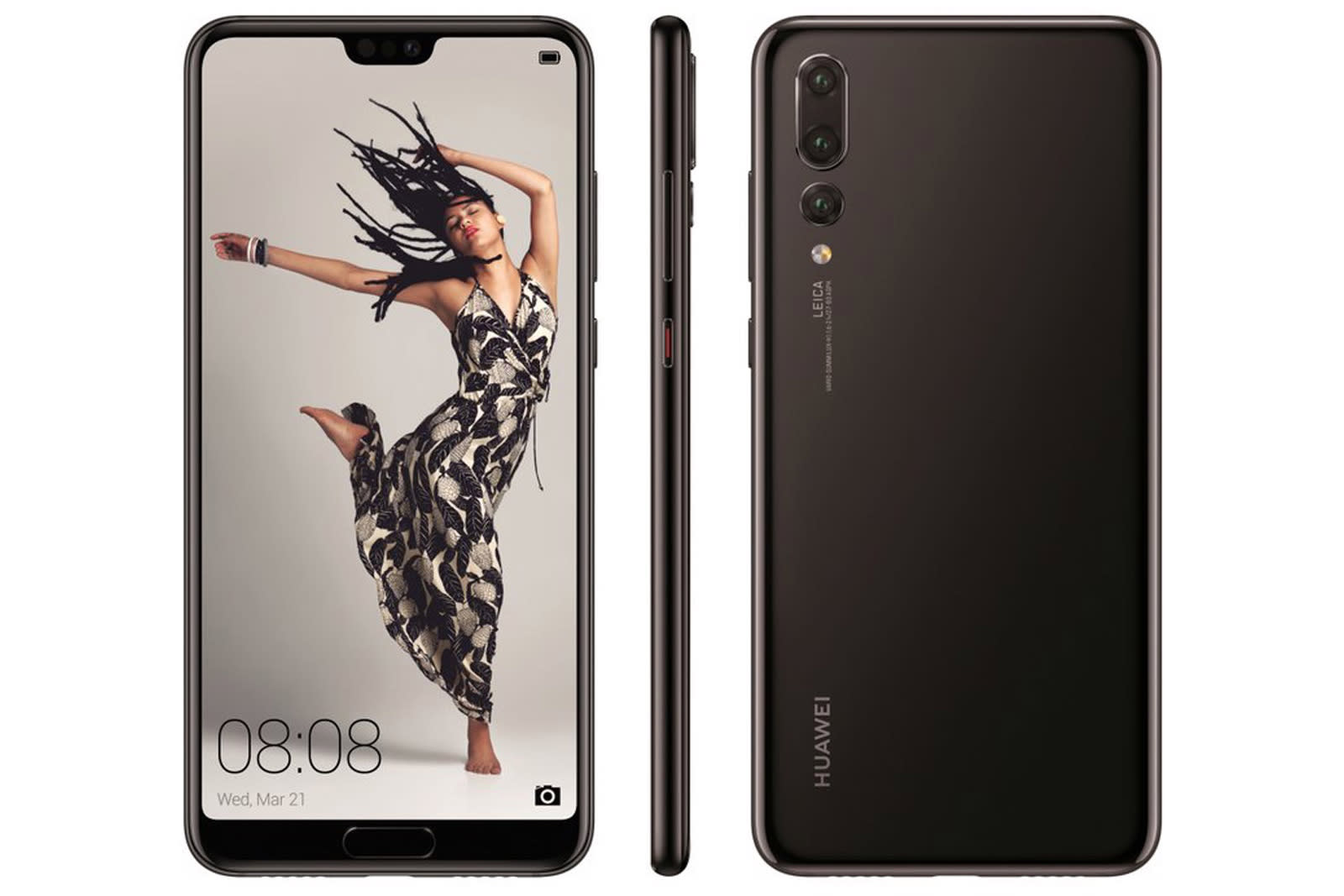 Do you still have a hole in your heart where Nokia's camera-centric Lumia 1020 used to be? It might be filled very shortly. WinFuture sources have claimed that Huawei's upcoming P20 Pro will include an ultra-high resolution 40-megapixel rear camera in addition to an 8MP telephoto shooter and a 20MP black-and-white sensor. It's not certain just what this extreme sensor will do (besides providing extremely detailed images), but the Lumia 1020 used its 41MP sensor to offer zoomed-in photos and videos without sacrificing too much detail.

The Pro would offer the equivalent of 3X optical zoom through its telephoto lens, and is expected to shoot 960 frames per second slow motion. Whether that's brief slow-mo like the Galaxy S9 or continuous like the Xperia XZ2 isn't clear. The front camera reportedly snaps 24-megapixel images for those who need extra-detailed selfies.

Huawei is poised to unveil the Pro on March 27th alongside the regular P20 and P20 Lite. Provided WinFuture is accurate, we now have a better sense of how it'll distinguish each model. It'll ultimately come down to how much you value photography -- the Pro would be for mobile shutterbugs, while its siblings would be aimed at everyday users who would be fine with "just" two cameras on the back.

In this article: android, gear, huawei, mobile, p20pro, smartphone
All products recommended by Engadget are selected by our editorial team, independent of our parent company. Some of our stories include affiliate links. If you buy something through one of these links, we may earn an affiliate commission.