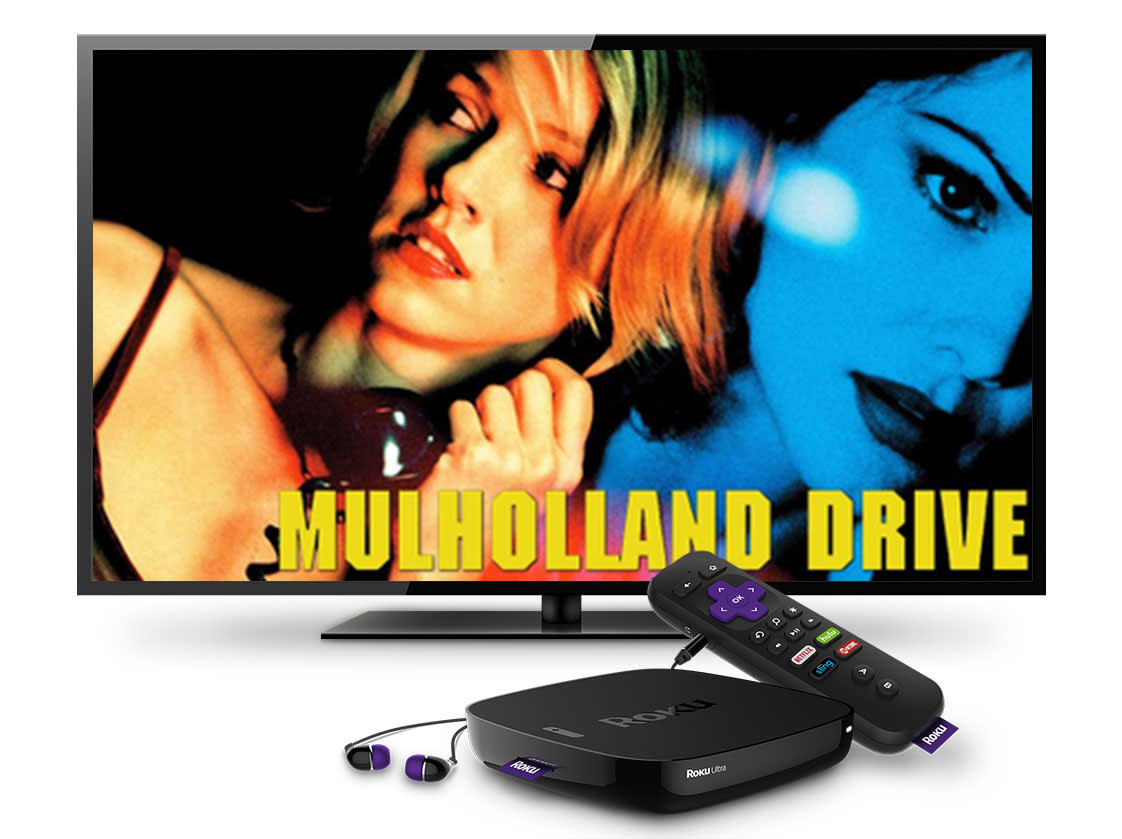 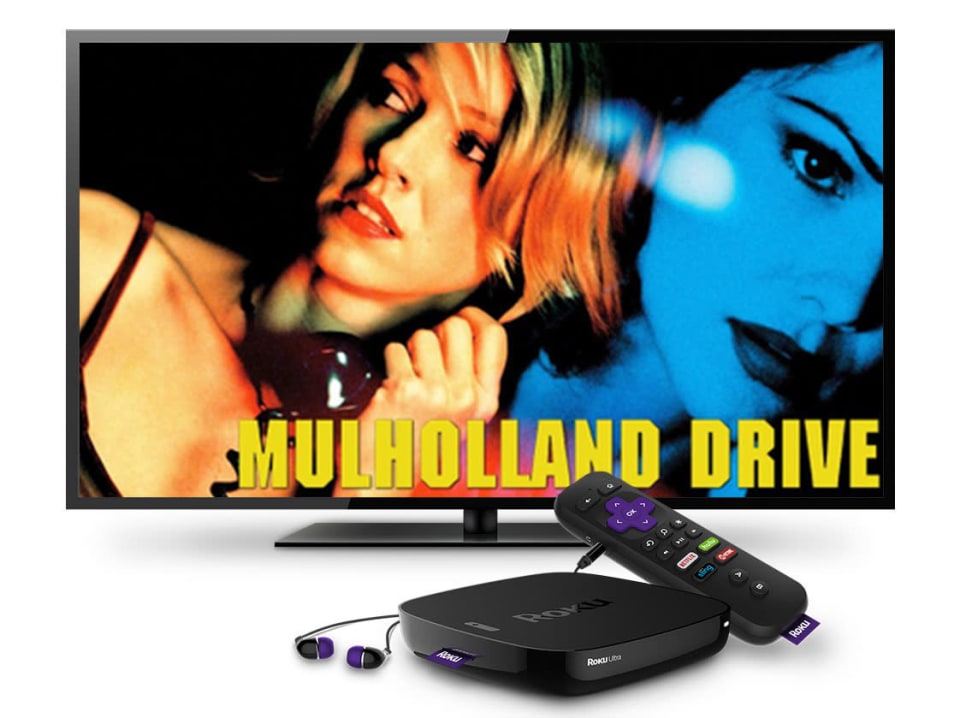 Roku's media streamers have long received strong reviews from Engadget, thanks to their compact designs and high feature-to-price ratio. You probably know you can rearrange your home screen or listen privately with headphones plugged into the remote, but chances are, you aren't taking advantage of some of the platform's most useful features.

There's no one streaming service that'll get you every movie and show on earth. But you don't have to search each individual service to find the one you're looking for. You've probably noticed the Search option in the Roku's main menu (or the magnifying glass button on the remote), and it does exactly what you hope: If you search for a movie or show, your Roku will list all the streaming services where it's available, including ones you don't have installed. It'll even tell you how much it costs to watch. You can also search for actors or genres if you aren't sure which movie you want. Pecking out letters using the on-screen keyboard is terrible though. For easier searching, you have a few options: You can grab Roku Remote app for iOS and Android, which will let you search using the keyboard on your phone, or -- even easier -- you can search with your voice. Just press the microphone button on your remote or (since some cheaper Roku models don't have a microphone on the remote) press the microphone button in the mobile app. Say what you want in natural language (e.g., "show me action movies with Bruce Willis" or "show documentaries on Netflix") and it'll bring up a list of movies to suit your mood. Ever miss a crucial line of dialogue in a movie and have to ask your neighbor, "Wait, what did he say?" Roku has a feature called Instant Replay that can solve this old-as-time woe. Head to Settings > Accessibility > Captions Mode and select On Replay. Now when watching a movie or show, you can press the Instant Replay button on the remote: It'll replay the last 10 seconds along with subtitles for that portion so you can translate the actor's mumbling. Unfortunately, the temporary subtitles don't work on a few channels, including Netflix (at least on newer Roku models). But it will still replay the last 10 seconds for you.

Get notified about new episodes with Your Feed You probably watch a number of shows on different streaming services, and it's annoying to check each specific app for new episodes. The My Feed section of Roku's main menu doesn't look like much, but it's actually one of Roku's cooler features: You can customize this feed to follow all of your favorite shows and see whenever a new episode is available (kind of like the streaming equivalent of a DVR). To add a movie or show, find it using Roku's search feature and click Follow on Roku at the bottom of the season list. You can even follow actors, see when the price drops on a movie or follow movies that aren't out yet so you're notified when they become available for streaming.

Roku has more channels than you can shake a stick at, including lesser-known ones like Pluto TV (a compilation of web videos formatted like live cable TV), Movies Anywhere (which lets you store most of your purchased digital movies in one place) and The Roku Channel (a surprisingly decent collection of free movies from Roku). What you may not realize, though, is that Roku's channel store doesn't list every single channel available to you.

Roku also allows for hidden private channels, which are not shown in the store. These could be channels in beta, or they could be unofficial channels that let you access podcasts, games or other streams. For example, Nowhere TV offers a ton of podcasts and free videos from around the web, TwitchTV brings Twitch back to Roku (after it was removed from the official store last year), and the Redbox Beta channel gets you the latest features before they're released to the main Redbox channel. The best way to find private channels is to browse an unofficial database like RokuGuide.com. If you see a channel you want, select it, then click Add Channel and RokuGuide will redirect you to Roku's website and install the channel.

Cast from other devices to your TV If you find navigating Roku's interface too cumbersome, you can cast certain videos from your phone instead, like Google's Chromecast.

If the Roku channel in question doesn't support DIAL -- or if you want to cast media that doesn't have an associated Roku channel to begin with -- you can also mirror your Windows PC or Android device's screen. This should be enabled by default, but you can double-check by going to Settings > System > Screen Mirroring on your Roku and making sure it is set to Prompt. (Note: This feature is not available on the Roku Express.)

To mirror the screen of a computer running Windows 8.1 or above, head to Settings > Devices > Add Bluetooth or Other Device. Select Wireless Display or Dock. To mirror your Android phone (running Android 4.4.2 or higher), head to Settings > Display > Cast Screen. Tap the menu button in the upper right-hand corner and check Enable Wireless Display. From there, you can go back to Settings and choose Cast Screen. It's also called different things on different Android phones, so if you can't find it, check out this Roku support article for more information.

Note that Miracast, the protocol used by Screen Mirroring, is only supported on certain laptops and phones, so it may not work for you. If you're lucky, though, you should be able to throw just about anything to your TV using this feature. Video quality may not be quite as good as playing it directly from a Roku channel, but it's better than nothing.

In this article: av, entertainment, gear, roku, thebuyersguide
All products recommended by Engadget are selected by our editorial team, independent of our parent company. Some of our stories include affiliate links. If you buy something through one of these links, we may earn an affiliate commission.