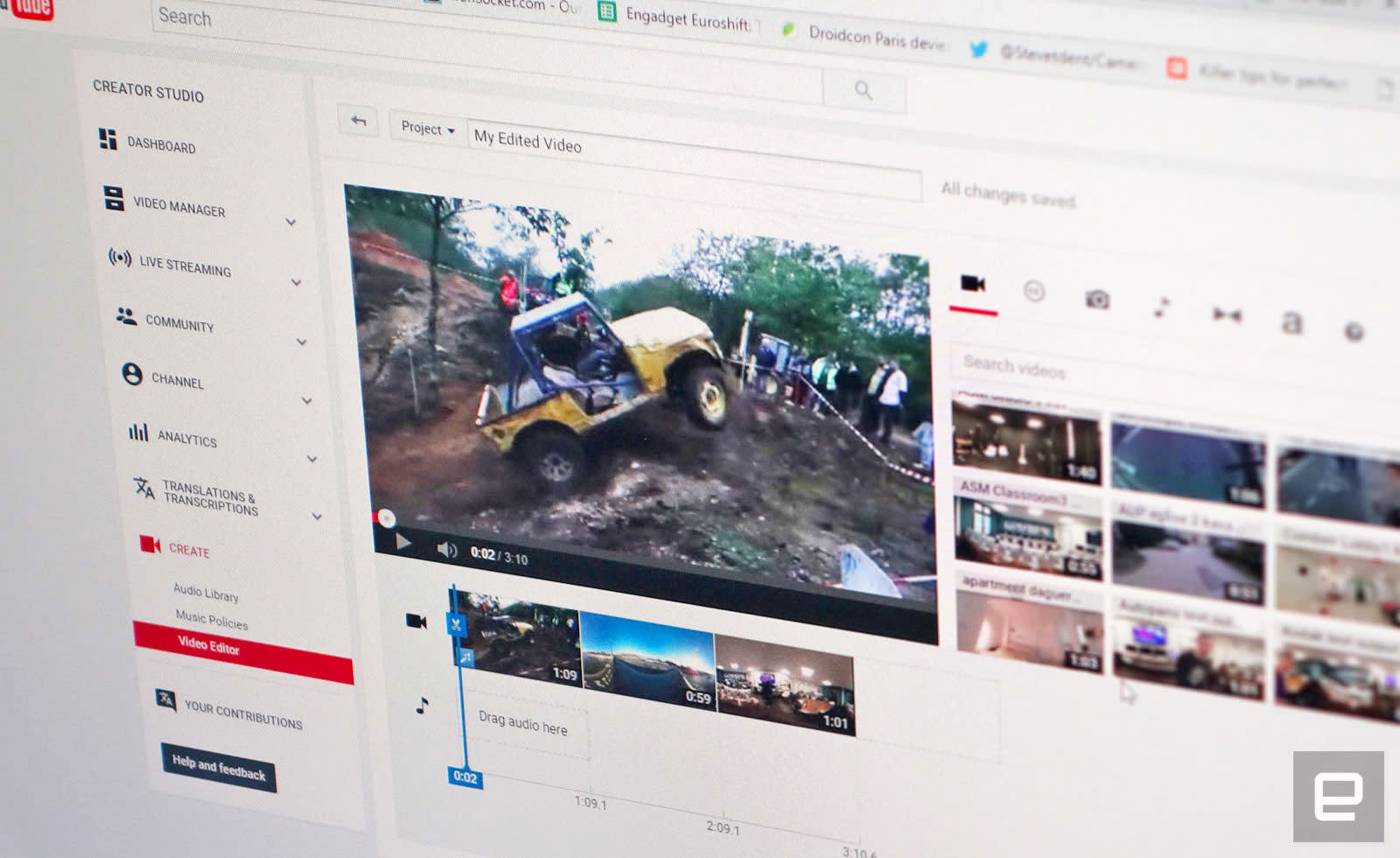 It looks like YouTube is testing more than one multitasking feature on the web. Aside from giving select users access to its experimental picture-in-picture floating video panel on desktop, it's also testing a video bar that follows you as you scroll down the page. According to the Engadget editor who was able to trigger the behavior on his account, YouTube's code calls it the "miniplayer-bar." It allows you to continue watching a video, albeit in a smaller panel, while you scroll down, say, to check out the video list on the "Up Next" sidebar or to read YouTube's infamous comment section.

Like the picture-in-picture floating video panel, YouTube has taken this feature from its mobile apps and has given it a desktop spin. When you scroll down while in portrait mode on mobile, the video that's playing takes up the whole upper part of the screen. On desktop, as you can see above, the video takes up a small part of the bar, which also shows its title, as well as the thumbs up/down, share and subscribe buttons. YouTube might be testing both the floating video and miniplayer-bar features to see what's more effective on the desktop version of the website. While the platform might end up releasing them both to the public, it could also choose the one that works better on a bigger screen.

In this article: entertainment, google, internet, test, youtube
All products recommended by Engadget are selected by our editorial team, independent of our parent company. Some of our stories include affiliate links. If you buy something through one of these links, we may earn an affiliate commission.