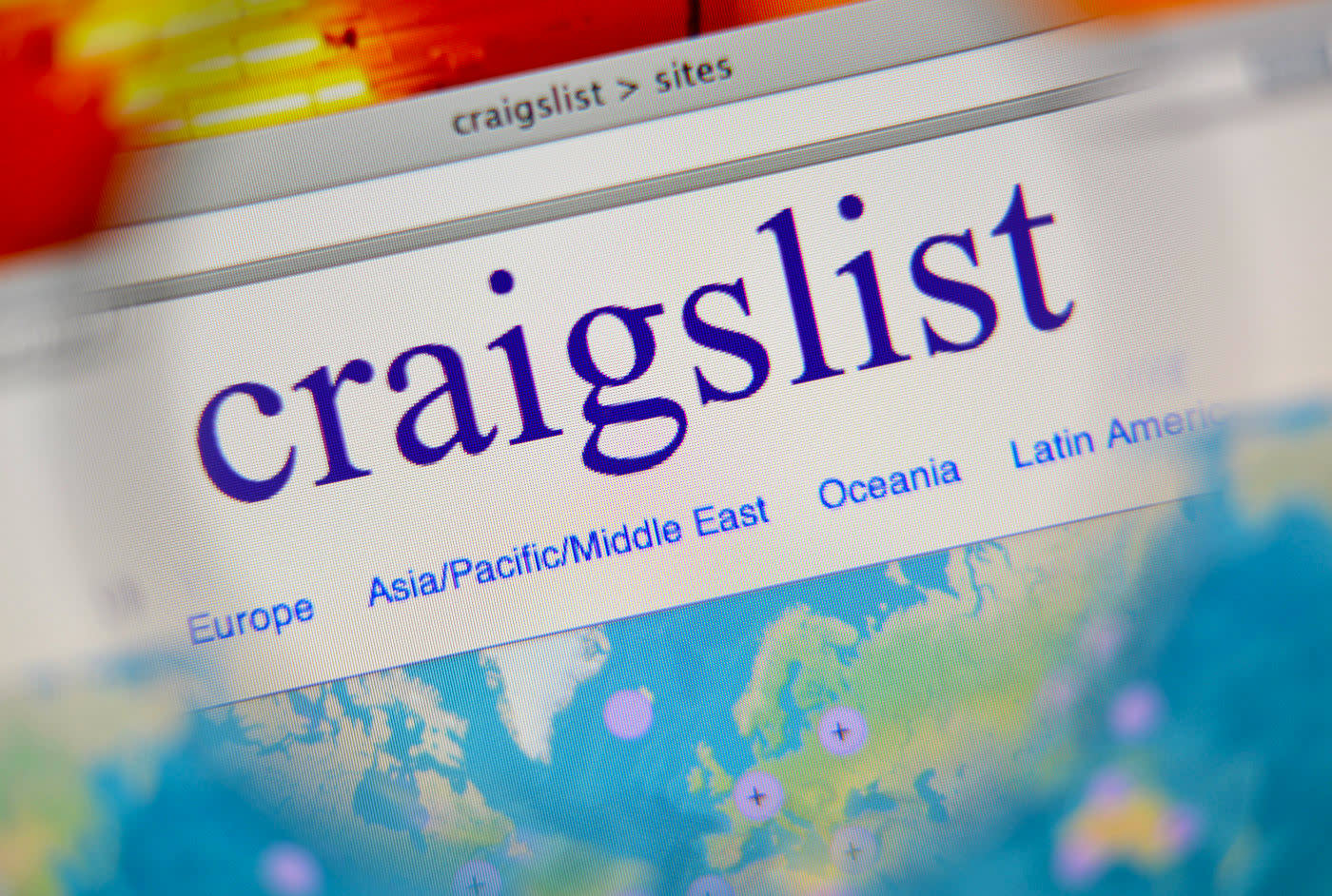 The passing of the controversial, ham-handed Stop Enabling Sex Traffickers Act (SESTA-FOSTA) has prompted Craigslist to close its personals section. The bill is designed to punish websites with criminal sanctions if they are seen to be facilitating sex work, as a personals ad could be. Unfortunately, the legislation is drawn so poorly that any website that connects people could be targeted. Which is what has prompted Craigslist to act, with all links in the area now pointing to a short statement.

Any tool or service can be misused. We can't take such risk without jeopardizing all our other services, so we are regretfully taking craigslist personals offline. Hopefully we can bring them back some day.

To the millions of spouses, partners, and couples who met through craigslist, we wish you every happiness!"

This isn't the first time that Craigslist has pulled its personals section to protest other attacks concerning its hookup-enabling tools. Back in 2010, the site closed that part of its product in response to criticism that it was enabling sex trafficking. But, in The New York Times, Craigslist's representatives said that it was combatting abuses when they were found, and worked closely with law enforcement. It pointed out that its ability to do so was hampered as many ads went to other platforms, like Backpage.

In addition, there are many, including the EFF, who believe that the bill has been built less to tackle genuine crime, and more as a censorship tool. in 2010, Craigslist said that its critics were simply trying to prohibit casual sex between consenting adults. Now, a large coalition of free speech campaigners and sex worker's rights groups have decried the legislation, since it will chill free expression in many realms.

In this article: Craigslist, FOSTA, gear, internet, Personals, politics, SESTA, Sex, Trafficking
All products recommended by Engadget are selected by our editorial team, independent of our parent company. Some of our stories include affiliate links. If you buy something through one of these links, we may earn an affiliate commission. 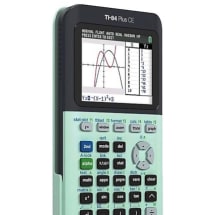