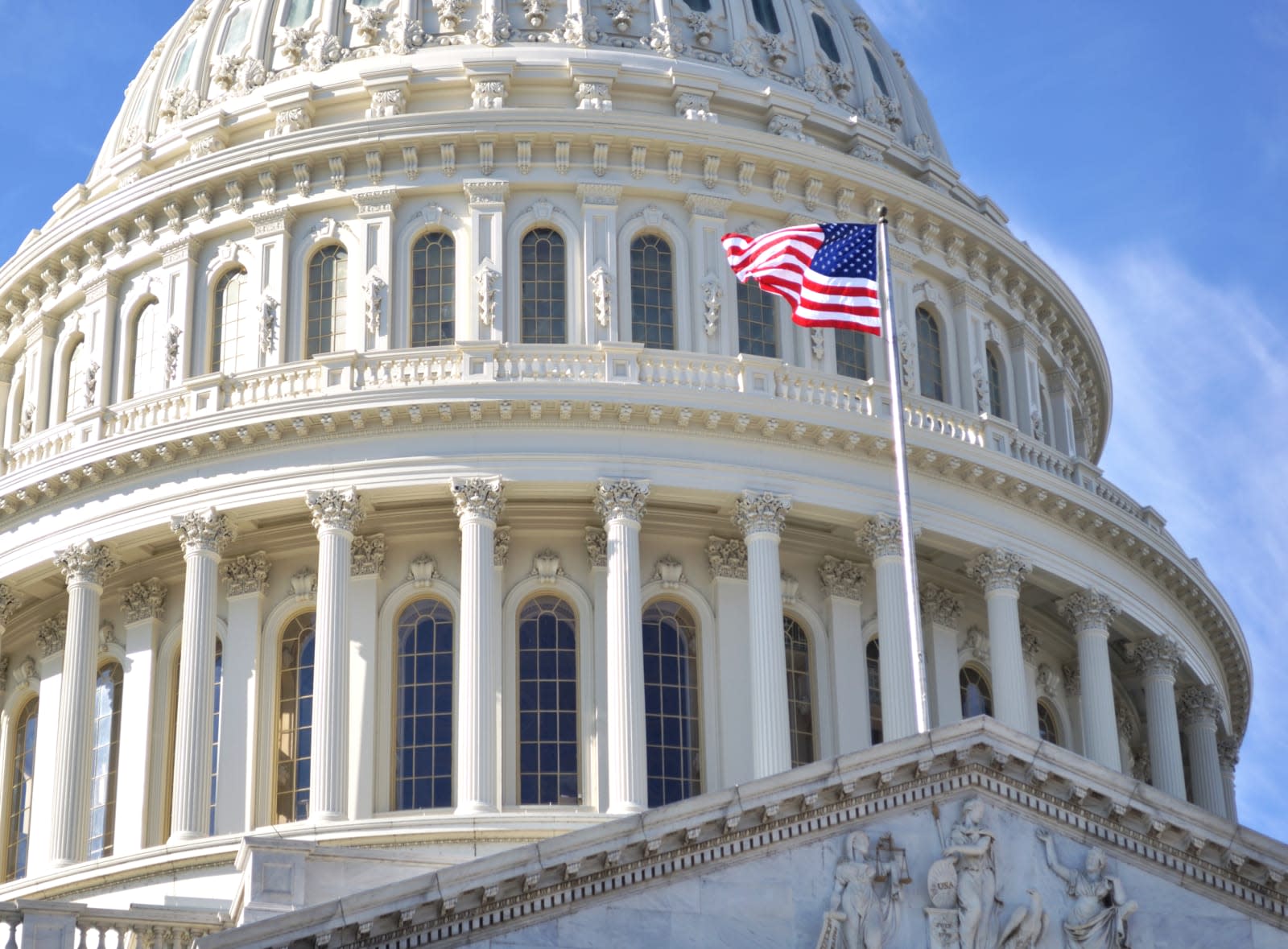 Today, the Senate passed the controversial Stop Enabling Sex Traffickers Act (SESTA) and the bill now heads to the White House where Donald Trump is expected to sign it. While some groups like the Internet Association have backed the bill, many others have come out against it saying the bill will lead to online censorship and make it more difficult to find and prosecute sex traffickers. Those who've spoken out against SESTA include the National Organization for Women, the ACLU, the EFF, the Department of Justice as well as a variety of sex work rights organizations and sex trafficking victims' groups.

Combating the horrifying practice of sex trafficking is an issue that knows no partisan lines. As a cosponsor of #SESTA, the Stop Enabling Sex Traffickers Act, I was pleased the Senate passed it today. Now it's onto @POTUS. I hope he signs it soon.

You can read a more in-depth discussion of the bill here, but what it will do is amend section 230 of the Communications Decency Act -- a piece of legislation that protects internet companies from liability for user-generated speech. SESTA will prevent these companies from being protected by the law if they knowingly aid sex trafficking. But groups like the EFF and Wikimedia have argued that such a law might only protect large companies while smaller ones could stand to be irreparably harmed.

Ivanka Trump has backed the measure, tweeting her support of a vote to pass the bill yesterday. The EFF, on the other hand, tweeted that today was "a dark day for the internet."

In this article: Censorship, congress, eff, fosta, gear, internet, politics, sesta, sextrafficking, SexWork
All products recommended by Engadget are selected by our editorial team, independent of our parent company. Some of our stories include affiliate links. If you buy something through one of these links, we may earn an affiliate commission.