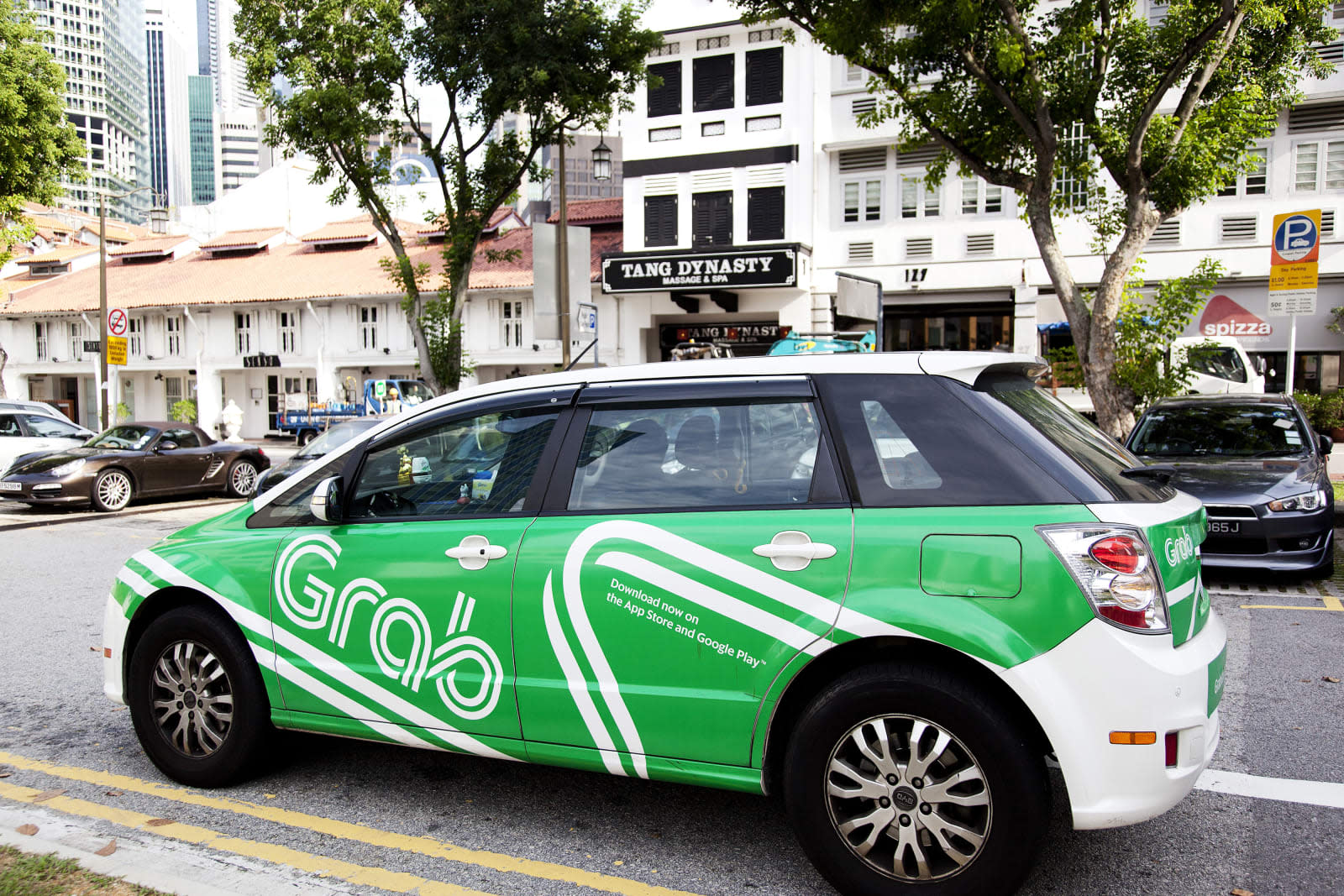 Uber's plan to sell off its Southeast Asia business appears to be a done deal. Sources speaking to Bloomberg and Reuters have said that Uber has reached an agreement to sell the division to rival Grab. The arrangement would give Grab all of Uber's operations in the region (including UberEats) in return for a stake between 25 to 30 percent in the combined business. Neither party has officially confirmed the union, but an announcement is expected as soon as March 26th.

The selloff will come less than two years after Uber folded its Chinese business into Didi Chuxing, and mere months after a similar merger with Yandex in Russia. In all three cases, the pattern is the same: Uber is ceding control to the dominant ride hailing business in the area in return for a share of its competitor's success, letting it profit from what would have otherwise been a losing battle. Didi recently invested in Grab, leaving Uber with the prospect of competing against its own partner.

As it is, Uber has strong financial incentives to offload its less-than-lucrative ridesharing businesses. The company has been bleeding cash for years, and has leaned heavily on funding rounds to keep running. Sales like this may wound its pride, but they could also be crucial to turning a profit and letting Uber focus on its long-term plans.

Update: And it's official. Uber has sold its Southeast Asia operations to Grab in exchange for a 27.5 percent stake in the company and a seat for CEO Dara Khosrowshahi on Grab's board. The Uber ridesharing app will continue to work for 2 weeks during the transition, while UberEats will still be useful until the end of May.

In this article: acquisition, gear, grab, internet, ridesharing, services, transportation, uber
All products recommended by Engadget are selected by our editorial team, independent of our parent company. Some of our stories include affiliate links. If you buy something through one of these links, we may earn an affiliate commission.