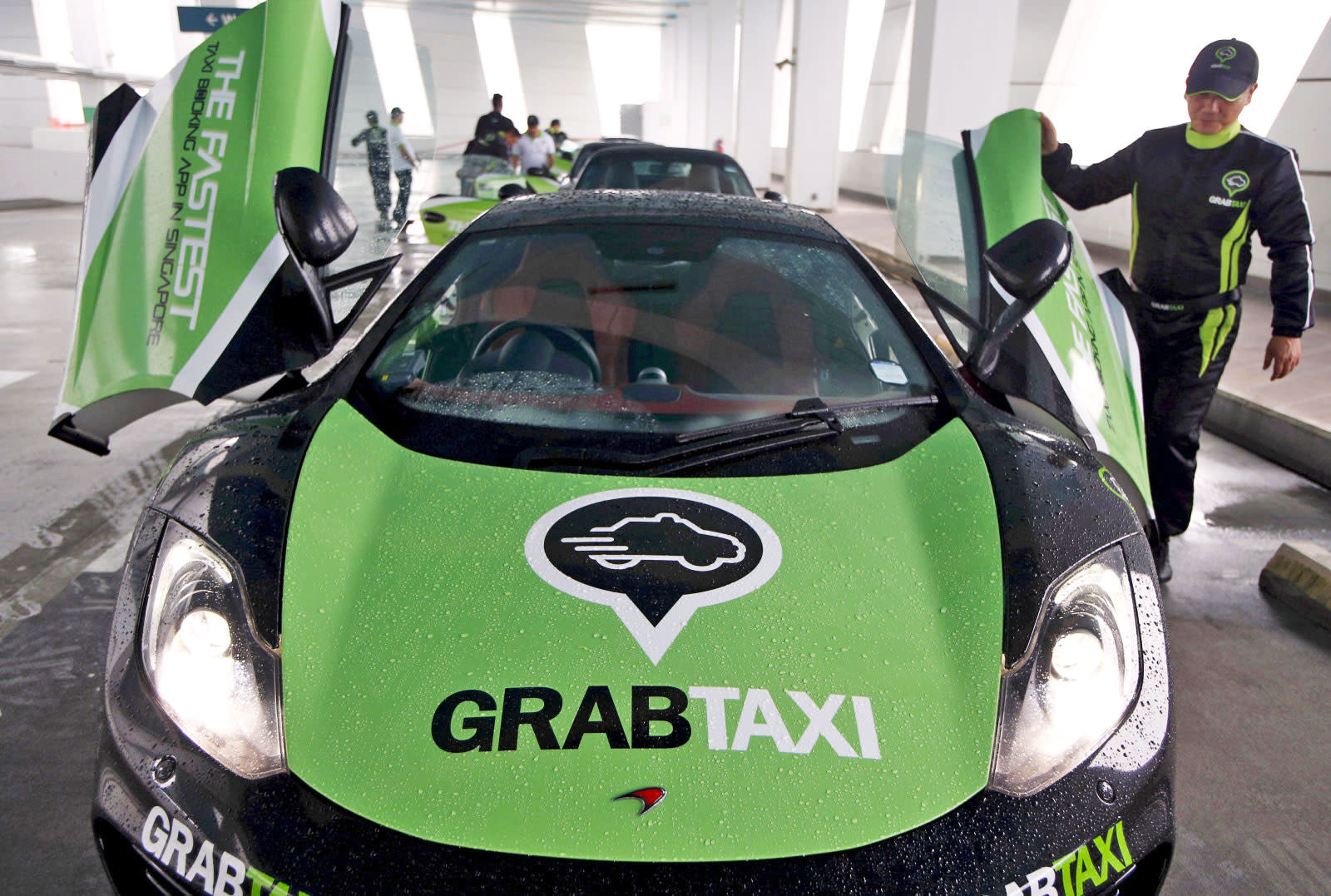 Late last year Uber sold off its business in China to a competitor, and now it looks like the Southeast Asia region could follow a similar path. CNBC reports that it's preparing to make a deal with Grab, a company that claimed to have 95 percent of ride-hailing business in the region last year. Grab was in the middle of raising a $2.5 billion round of investments from sources including (recent Uber investor) Softbank when it made that claim, and the rumored deal would give Uber a "sizable" stake in its competitor. If this happens, it could, like the company's settlement with Waymo over trade secrets, help Uber pave the way for an IPO soon.

In this article: business, china, darakhosrowshahi, didichuxing, gear, grab, grabtaxi, ridehailing, softbank, southeastasia, transportation, uber
All products recommended by Engadget are selected by our editorial team, independent of our parent company. Some of our stories include affiliate links. If you buy something through one of these links, we may earn an affiliate commission.