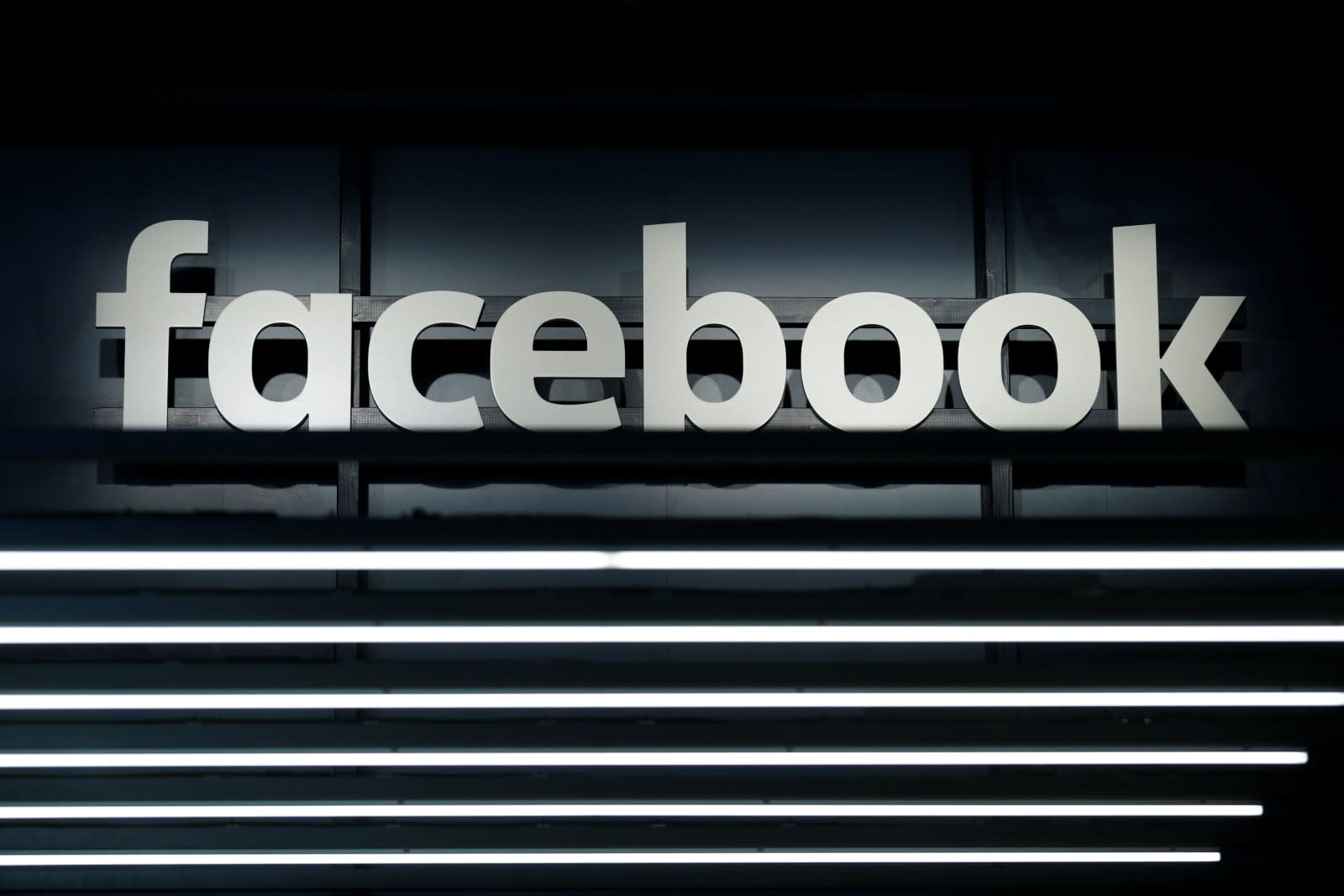 Back in January, Facebook announced that it was prioritizing local news sources in the US. Today, in a blog post, the company's Head of News Product, Alex Hardiman, and Head of News Partnerships, Campbell Brown, announced that these changes are being applied internationally, in all languages. Soon, Facebook users around the world will see more news from local sources in their news feeds.

The timing of this announcement probably isn't a coincidence. The social network is currently mired in a scandal involving Cambridge Analytica, which is a data company that mined the Facebook profiles of over 50 million people without consent. It's understandable that the company would want to release some good news to take some of the pressure off.

This move to highlight more local news is part of Facebook's update to promote "high quality, trusted" sources and combat the rampant fake news problem on the social network. The question is whether relying more on local news outlets will help with that. After all, exposing people to the news they already see on a daily basis, rather than injecting more national news into their feed, might reinforce existing biases.

In this article: facebook, fakenews, internet
All products recommended by Engadget are selected by our editorial team, independent of our parent company. Some of our stories include affiliate links. If you buy something through one of these links, we may earn an affiliate commission.