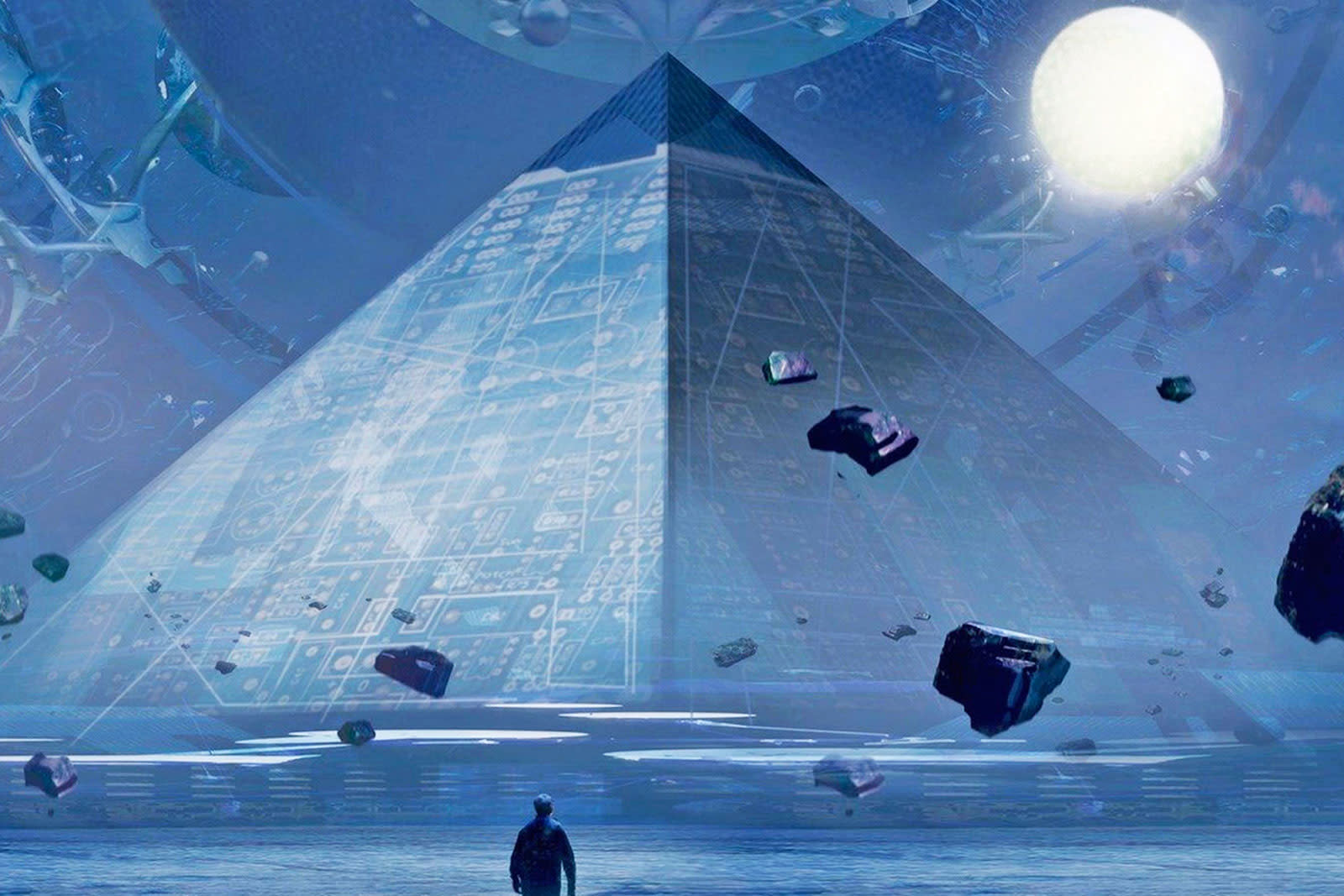 Amazon's bid to create worldwide blockbuster shows may extend well beyond very familiar Western stories like Lord of the Rings. Investors speaking to the Financial Times claimed that Amazon is in talks that would let it spend up to $1 billion for the rights to Liu Cixin's massively successful sci-fi novel trilogy Remembrance of Earth's Past, also known as The Three-Body Problem. The internet giant is reportedly hoping to acquire rights from Chinese game developer Youzu Interactive's Lin Qi and turn it into a three-season Prime Video series.

Whether or not Amazon does get the rights is in the air. YooZoo Pictures (part of Youzu) told Caixin and other media outlets that it had sole rights, and that its partnership with Liu Cixin was "ongoing." The author himself, meanwhile, explained to Mtime that he hadn't been aware of Amazon's reported bid, and wasn't sure if he would be involved. These don't completely rule out an Amazon adaptation (companies tend not to acknowledge deals unless they're completed), but it's worth taking the rumor with a grain of salt.

A deal like this wouldn't be out of line for Amazon. The company has been pushing for shows that could be international hits, and it wouldn't get much bigger than one of the most popular sci-fi trilogies in Chinese history. The production would have a strong allure in its home market (where a movie adaptation has been stuck in purgatory), and might expose the story to a much wider audience.

It's not as if Amazon has been reluctant to spend gobs of cash, either. Reports had Amazon paying $1 billion for Lord of the Rings, so shelling out that much for three seasons of a probable hit isn't that much of a stretch. Whatever Amazon would spend up front might be more than worthwhile if it gave the company the sort of must-watch show that could give it an edge over Netflix.

In this article: amazon, amazonprimevideo, entertainment, internet, liucixin, primevideo, sci-fi, services, streaming, television, thethird-bodyproblem, tv
All products recommended by Engadget are selected by our editorial team, independent of our parent company. Some of our stories include affiliate links. If you buy something through one of these links, we may earn an affiliate commission.