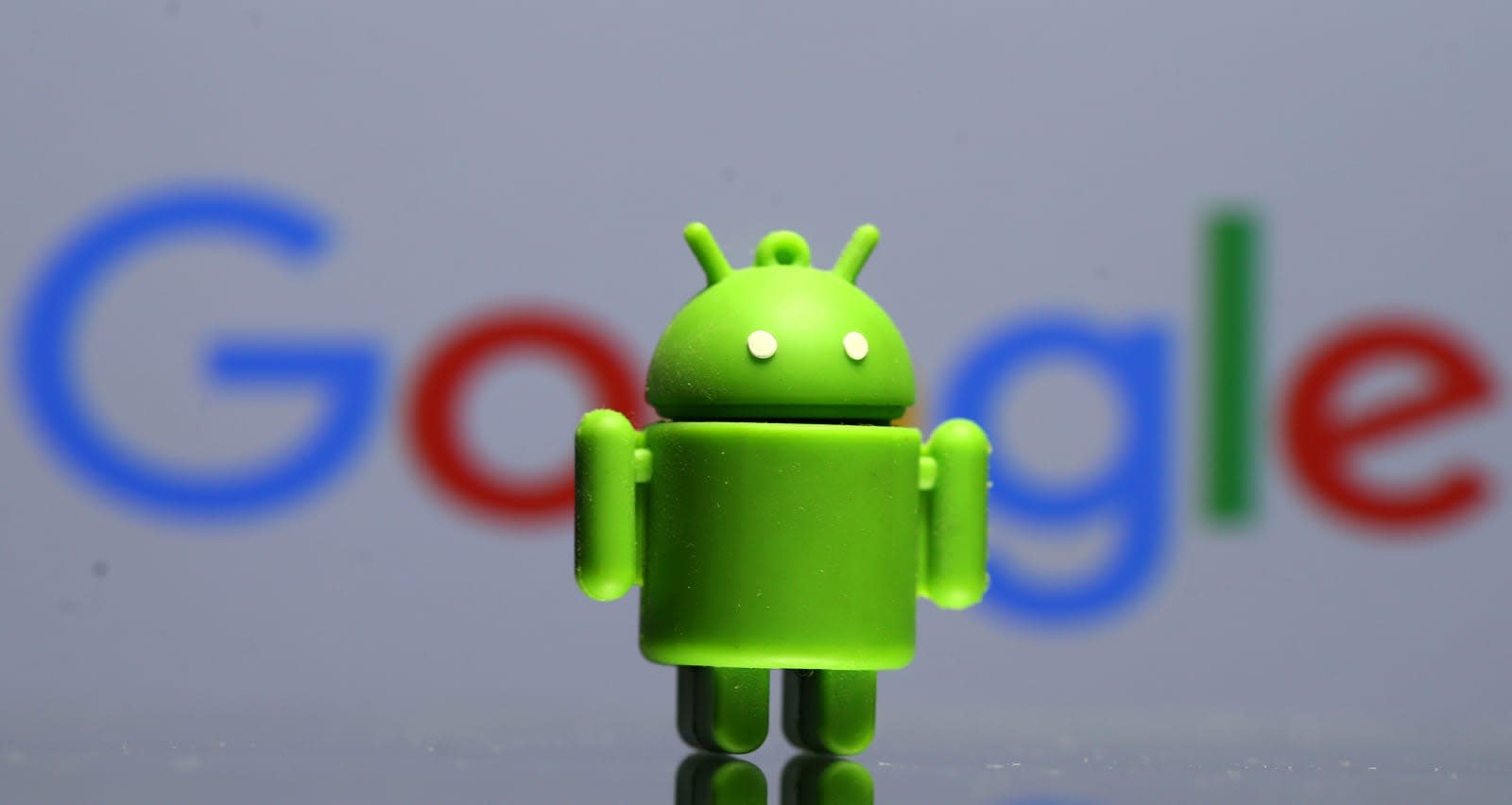 The fight between Oracle and Google has been going on for years, and now there's been a development, according to Bloomberg. The US Court of Appeals found that Google violated Oracle's copyrights through its use of Java code in the Android operating system. The case is now going back to a California federal court to determine how much Alphabet owes Oracle. The Supreme Court has already sent this case back down once, but you can bet that Google will appeal this decision.

"We are disappointed the court reversed the jury finding that Java is open and free for everyone," a Google spokesperson told Engadget. "This type of ruling will make apps and online services more expensive for users. We are considering our options."

""The Federal Circuit's opinion upholds fundamental principles of copyright law and makes clear that Google violated the law," an Oracle spokesperson told Engadget. "This decision protects creators and consumers from the unlawful abuse of their rights."

The root of the complaint stems back to the fact that Google wanted to make it easy for Java developers to create software for Android, but didn't actually want to pay Oracle to license the programming language. It used Java APIs (application programming interfaces), which Oracle took issue with. The question is, does Oracle's copyright cover the way its code is arranged? Google claimed it didn't, but apparently the US Court of Appeals disagrees.

Google has already removed Java APIs from Android, but that isn't enough. This case is huge in terms of precedents when it comes to technology and what copyright actually covers. If Google loses once and for all, it could mean a fine in the billions, depending on whether Oracle demands royalties for every Android device, as has been rumored.

Update: This article has been updated with a statement from Oracle.

In this article: android, business, gear, google, java, oracle
All products recommended by Engadget are selected by our editorial team, independent of our parent company. Some of our stories include affiliate links. If you buy something through one of these links, we may earn an affiliate commission.