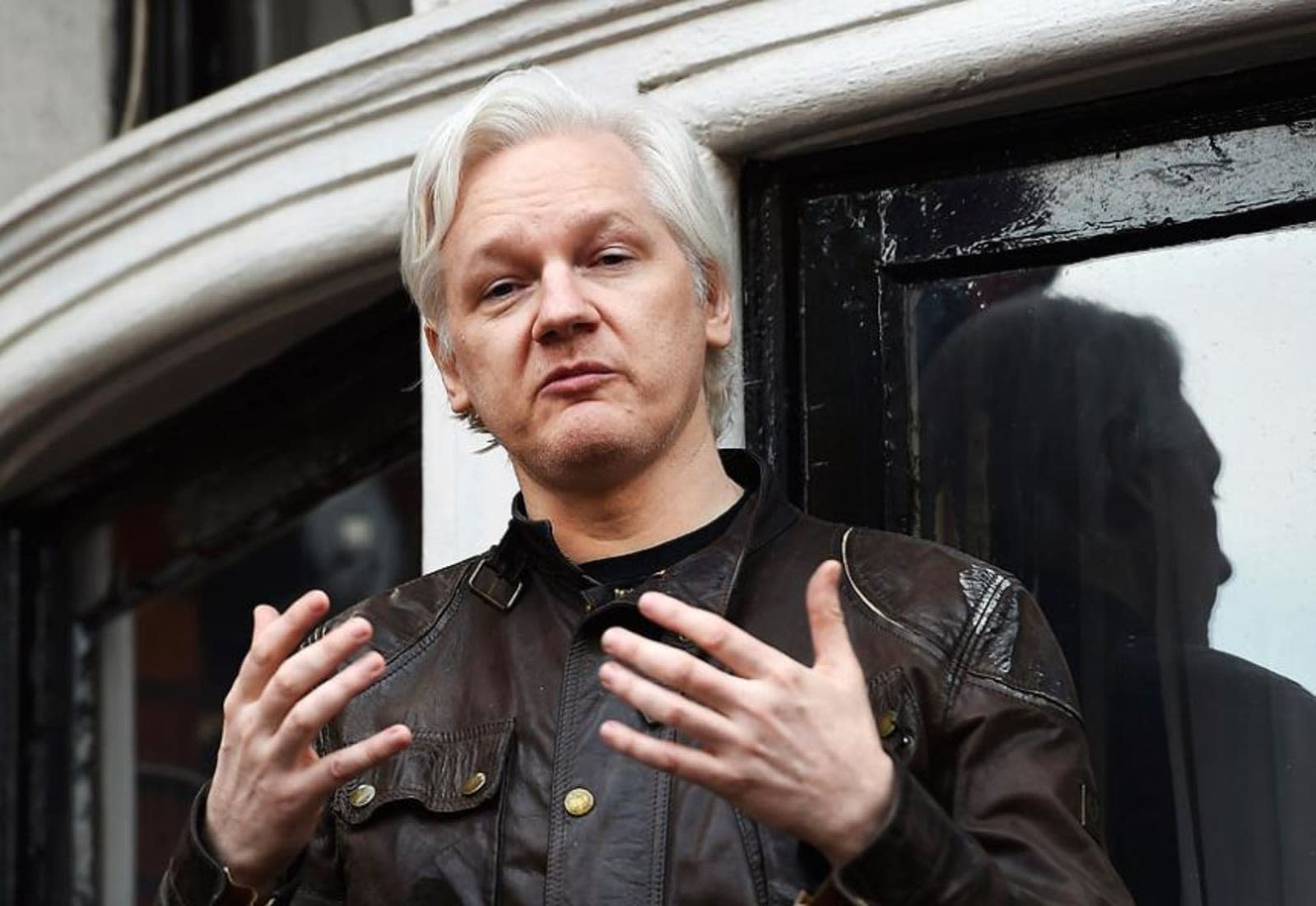 The Ecuadorian government just suspended Wikileaks founder Julian Assange's internet communications, preventing him from sending tweets or other messages from the South American country's embassy in London. Assange, granted Ecuadorian citizenship this year, has been living at the embassy for six years to avoid extradition for rape charges in Sweden (which have since been dropped).

This isn't the first time Assange has been cut off from the internet, though the last time his Twitter account went silent may have been a fluke. Before that, the Ecuadorian government also temporarily shut down Assange's access to the internet after WikiLeaks published information from Hillary Clinton's campaign.

As translated by a Twitter user as a reply to the original tweet, the Ecuadorian government says that it suspended "the systems that allow Julian Assange to communicate with the outside world" from within the embassy itself. Apparently, Assange breached a written agreement to not send messages that interfered with other governments. While not naming Assange's last tweet, which fired back at a UK minister who called Assange a "miserable little worm," the document asserts that Assange's tweet "puts at risk the good relations that the country maintains with the United Kingdom."

In this article: ban, gear, internet, JulianAssange, politics, twitter, wikileaks
All products recommended by Engadget are selected by our editorial team, independent of our parent company. Some of our stories include affiliate links. If you buy something through one of these links, we may earn an affiliate commission.