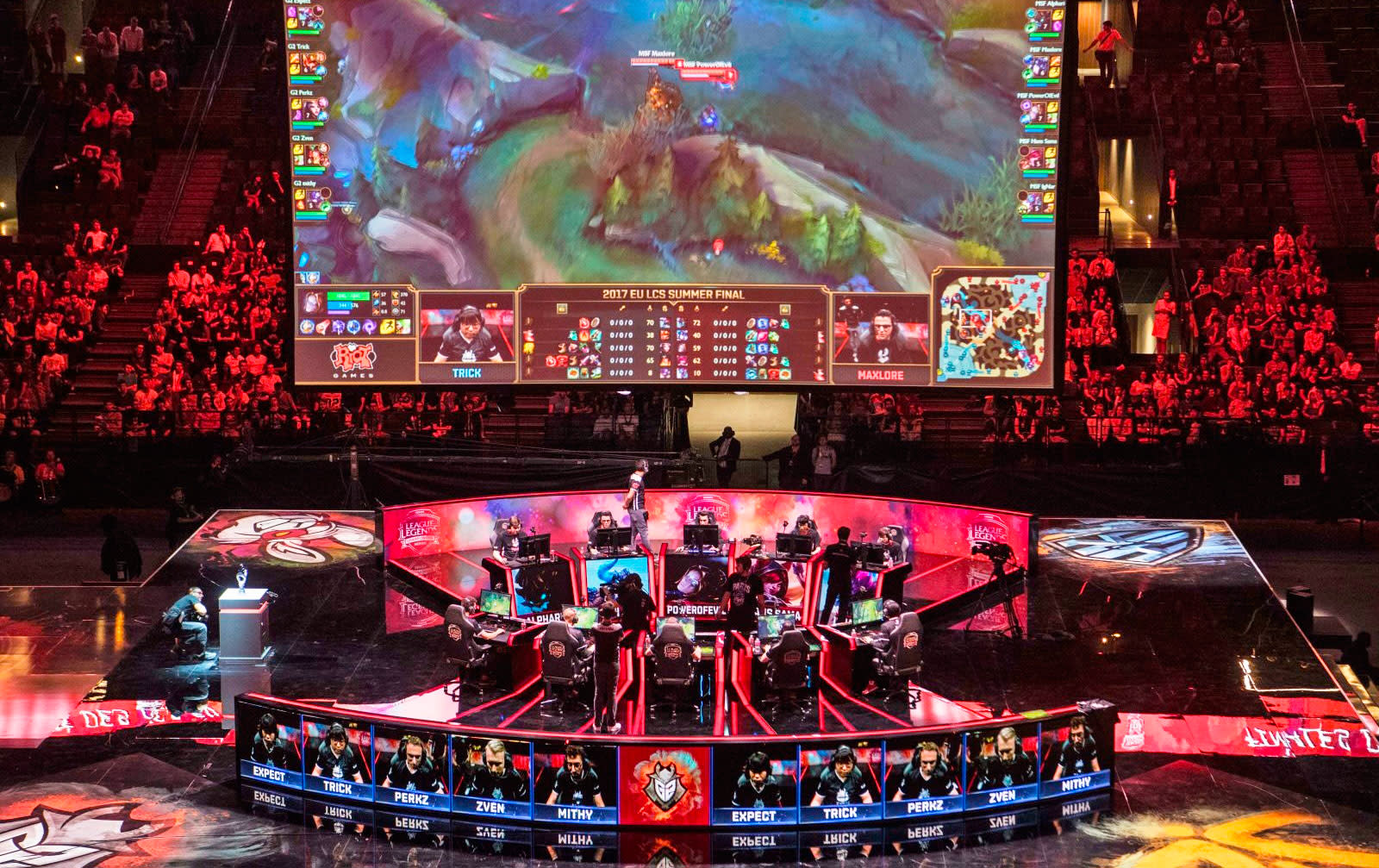 Riot overhauled its North American League of Legends eSports championship to give pros a better reason to stick around, and now it's mounting a similar effort for Europe. The EU division of the League Championship Series has instituted a slew of reforms that should ensure more sustainable careers, most notably an end to relegation and promotion. There was a lot of turnover when teams knew they could fall from grace -- this lets them spend more time and money on players to create "lasting connections" with fans. In other words, a rookie with promise won't get cut just because their team had a rough first season.

The reforms also increase the base salary to €60,000 (about $74,000), and pros are now included in the revenue sharing system to reward them when the LCS does well. There's also a player development platform due for 2019 that should help players refine their skills and become "well-rounded individuals." Given the Overwatch League's troubles with players both in and outside of matches, it's not surprising that Riot would like to avoid its own share of drama.

As in North America, the aim remains the same: Riot wants to create stability, even if it risks dropping major teams. Leagues like LCS are now major businesses, and that means creating a more predictable structure where viewers have good reasons to keep watching.

In this article: esports, eu, europe, games, gaming, internet, lcs, leaguechampionhipseries, leagueoflegends, personal computing, personalcomputing, riot, videogames
All products recommended by Engadget are selected by our editorial team, independent of our parent company. Some of our stories include affiliate links. If you buy something through one of these links, we may earn an affiliate commission.