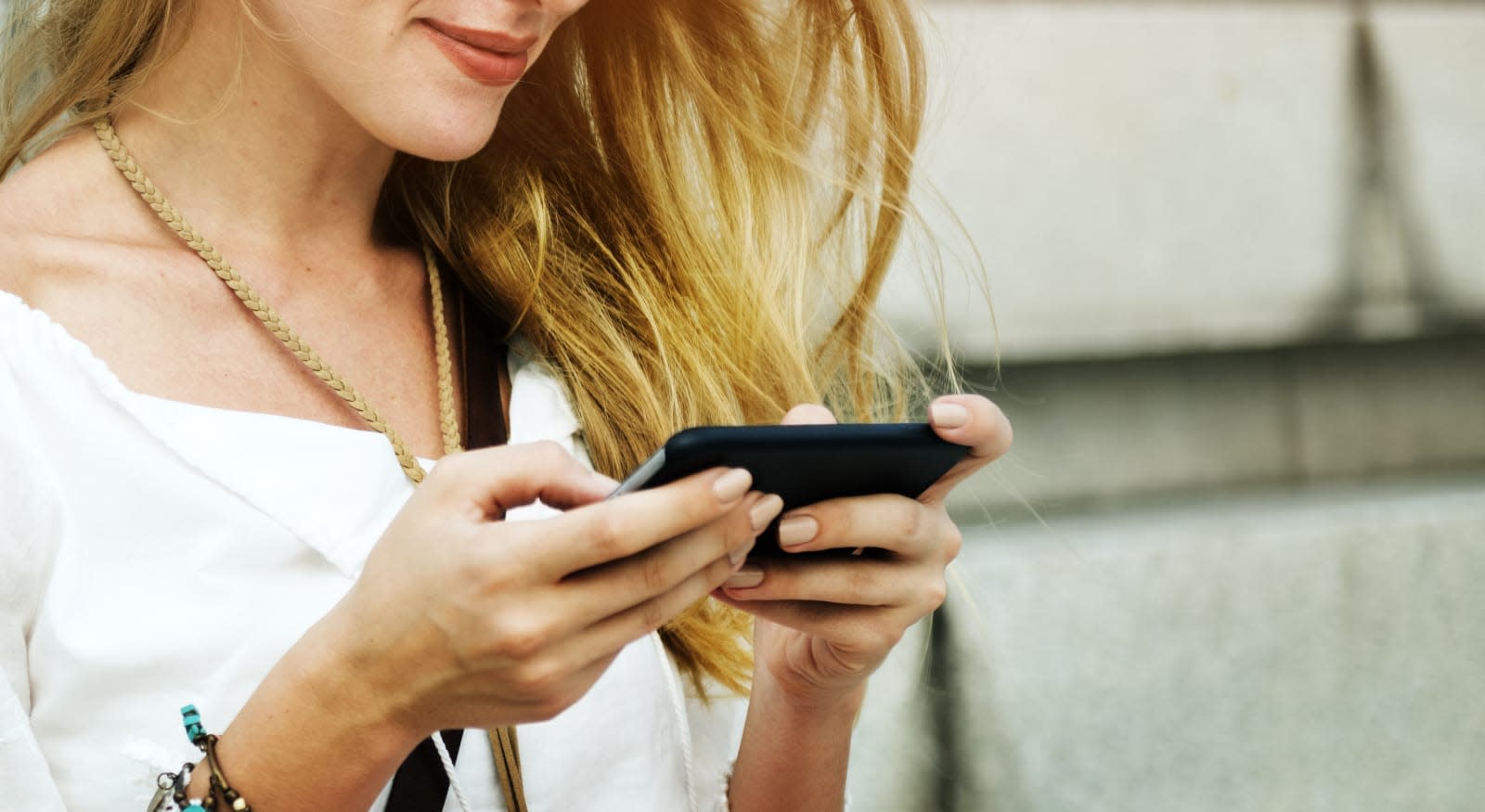 Bumble isn't done swiping left on Tinder's parent company Match Group. After publishing an open letter excoriating Match, the women-focused dating app has filed a lawsuit against Tinder's owner, accusing it of stealing trade secrets, among other things. Match started the legal battle when it sued Bumble for allegedly violating its patents, but TechCrunch says this isn't Bumble's response to that lawsuit -- it's a separate one altogether. In the complaint, Bumble argued that the patent lawsuit is baseless but admitted that the two were discussing acquisition over the past few months.

It said that when Match found out other companies were interested in either acquiring Bumble or investing in it, Match filed that patent lawsuit to make the dating service less appealing to rival buyers and investors. The company is also suing Match for publishing "false or disparaging information about it" and claiming that it infringed Match's intellectual property in that lawsuit.

More importantly, Bumble is accusing Match of stealing the trade secrets it requested during their acquisition talks. Match reportedly asked for confidential info to be able to provide a higher offer, but once it got its hands on those details, it never proposed a better deal. Bumble believes Match only requested for its trade secrets for "the financial benefit of its dating app businesses."

Bumble is now asking for $400 million in damages, along with a permanent injunction preventing Match, its properties and affiliates from using the trade secrets it provided. The dating service clearly hasn't blocked its competitor yet: it's striking back and facing Match head on.

Update: A Match Group spokesperson reached out and sent us the company's official statement:

"This lawsuit is a petulant and meritless response to our patent, trademark and trade secret claims. Last week, Bumble claimed our complaint was baseless and won't affect them, and this week they claim it is "chilling" the sale of their company. They also shockingly claim that our patents issued by the United States Patent & Trademark Office are "bogus." We obviously think their lawsuit has no substance and look forward to proving that in court."

In this article: bumble, gear, internet, lawsuit, matchgroup, tinder
All products recommended by Engadget are selected by our editorial team, independent of our parent company. Some of our stories include affiliate links. If you buy something through one of these links, we may earn an affiliate commission.