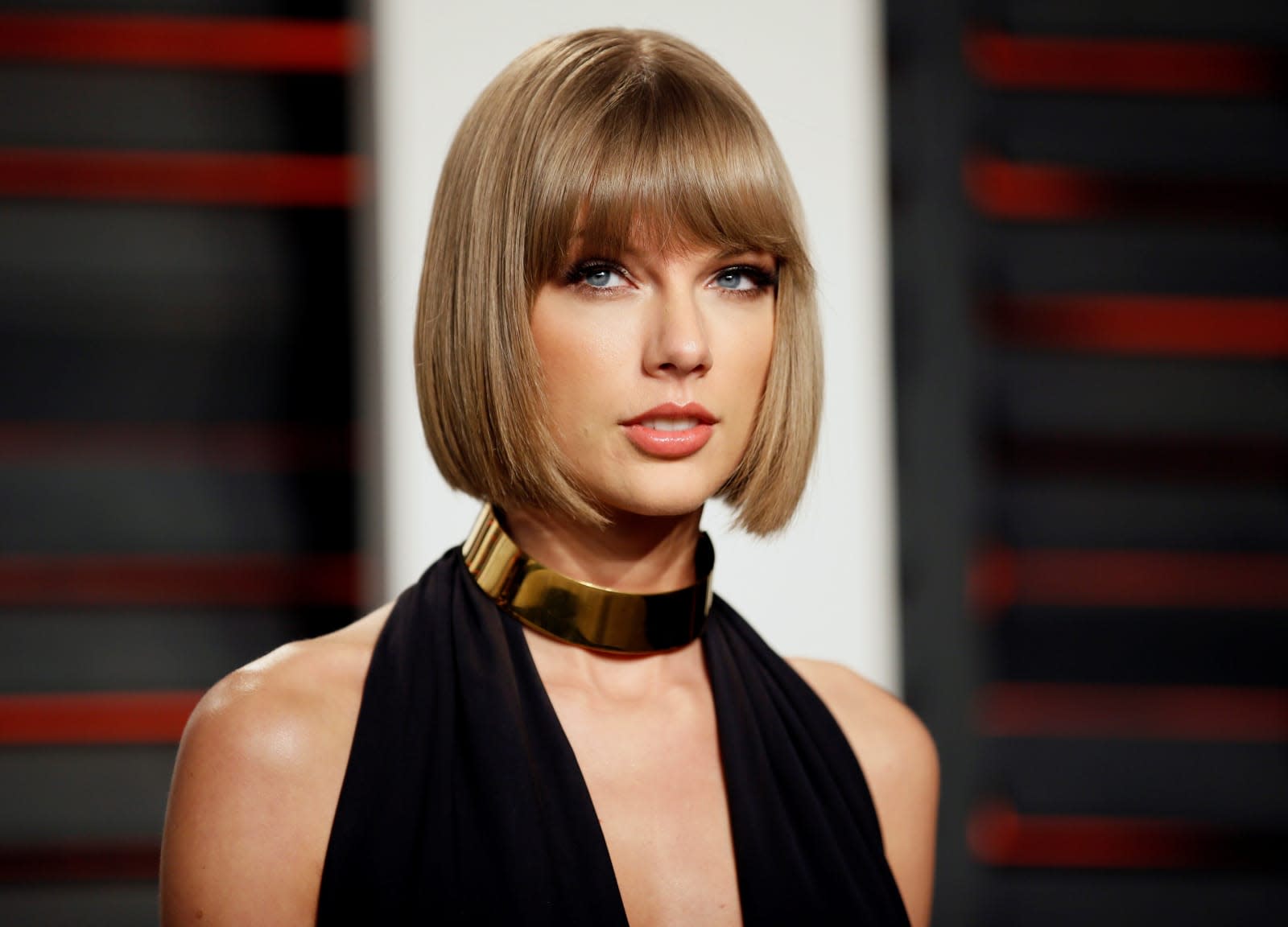 If you thought Taylor Swift and Spotify were never, ever, ever getting back together after their ongoing dispute, apparently, you were wrong. The superstar singer filmed an exclusive video of her new single, "Delicate," for Spotify users. It's available now in the Spotify app for users in the US, UK, Sweden and Latin America.

The Spotify exclusive is just a different version of the video that's already been released for "Delicate." It's vertical and was filmed in one take. Still, it's making fans of the singer angry because it's only available in certain areas.

The feud between Spotify and Taylor Swift was pretty long-standing. She pulled her catalog from Spotify back in late 2014 in response to the service's offering of unpaid, ad-supported tiers. Spotify has since limited the offerings of its free tier. While Swift did restore her catalog to Spotify, she kept her latest album, Reputation, off streaming services for its first week.

With all this in mind, it's surprising that Taylor Swift would now be cozy enough with Spotify to give them exclusive content, and as the streaming service implies, this is just the beginning. You have to wonder what's changed to make Taylor Swift so willing to work closely with the music streaming service.

In this article: av, entertainment, spotify, taylor swift
All products recommended by Engadget are selected by our editorial team, independent of our parent company. Some of our stories include affiliate links. If you buy something through one of these links, we may earn an affiliate commission.