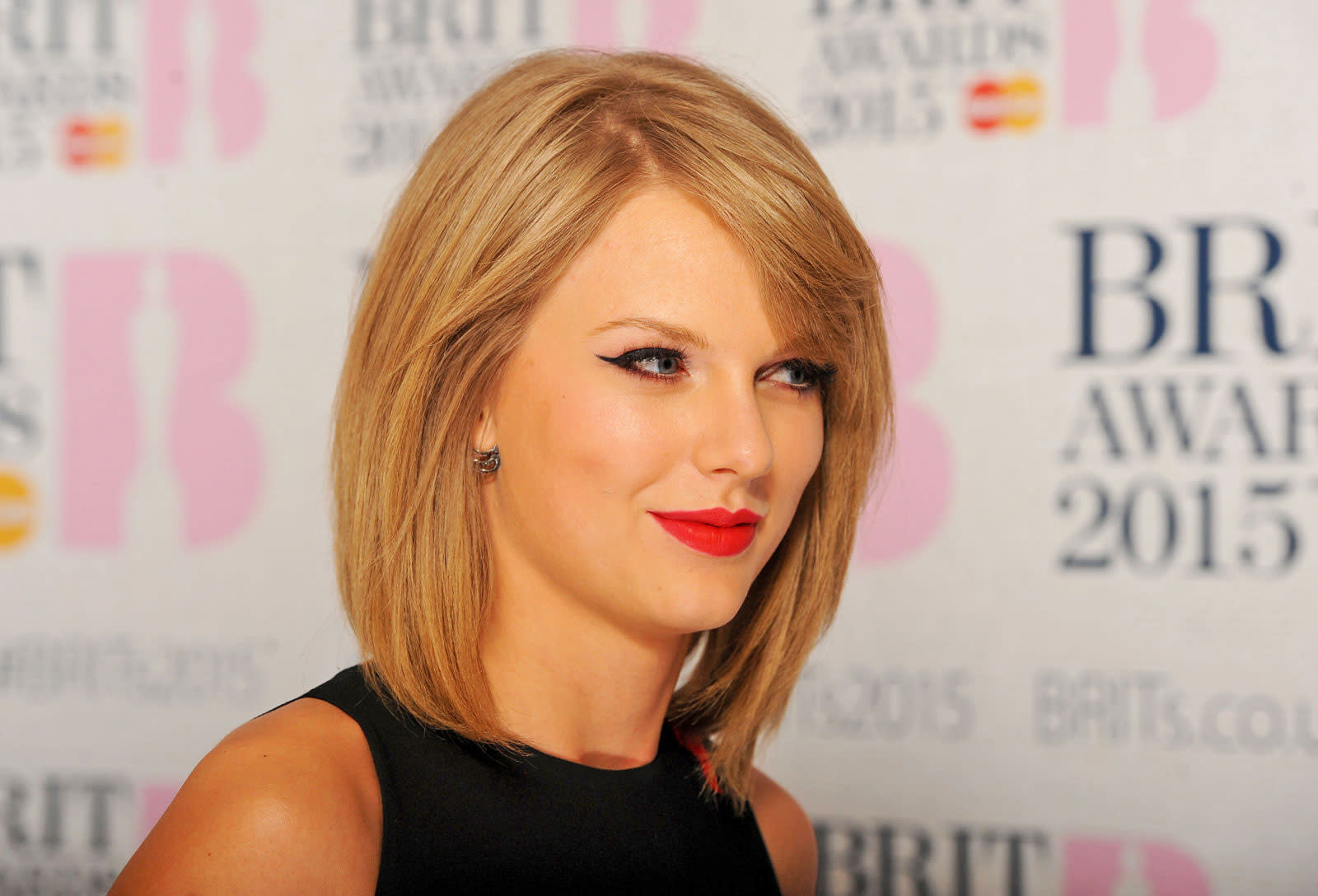 Don't think you can simply hop on Spotify and listen to Taylor Swift's Reputation when it drops on November 10th. According to Bloomberg, the artist is keeping her new album off streaming services during its first week of sales. If you've been following Swift's career, your first thought might have been "well, duh" -- the musician is known for being one of streaming services' most prominent critics. She famously pulled her entire catalog off Spotify in 2014 after penning an op-ed lambasting streaming companies for offering unpaid, ad-supported tiers. "It's my opinion that music should not be free," she wrote.

Swift seemed to have softened her stance earlier this year, because she agreed to give streaming services access to her entire catalog again. But she clearly still believes streaming (alongside piracy and file sharing) can affect album sales. Taylor wasn't the first artist or the last to pull their music from streaming as an act of protest. As one of the biggest acts in music today, though, her voice has been the loudest and has certainly affected how Spotify did business. In addition to writing a personal appeal to Swift, Spotify also limited free streaming for Universal artists as part of its deal with the label.

Bloomberg says Spotify and its rival companies are still negotiating with Swift's camp on when they can start offering her new album. Considering her songs tend to be huge hits, they're likely pushing for a deal that'll allow them to put up Reputation as soon as possible.

In this article: entertainment, internet, music, reputation, spotify, streaming, taylorswift
All products recommended by Engadget are selected by our editorial team, independent of our parent company. Some of our stories include affiliate links. If you buy something through one of these links, we may earn an affiliate commission.