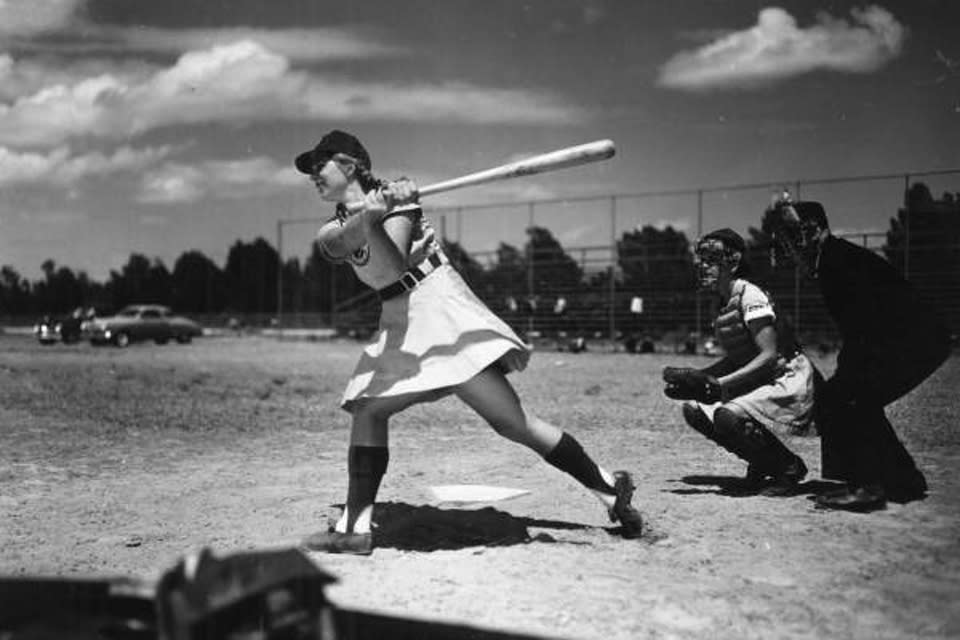 Amazon still isn't done turning classic movies into Prime Video productions. Hollywood Reporter has learned that the internet is turning the legendary baseball movie A League of Their Own into a half-hour comedy series. It's too soon to learn about the casting, but Broad City's Abbi Jacobson and Mozart in the Jungle's Will Graham are poised to both write and executive produce the show. It's still focused on the creation of the all-women pro baseball league in 1943 and the story of the Rockford Peaches, although it's safe to presume that the movie's cast won't be reprising their original roles. The series won't include the central characters of Dottie (played by Geena Davis) or Kit (Lori Petty), either.

The creators reportedly sought the approvals of both Davis and director Penny Marshall for the Amazon show, which puts a "contemporary spin" on the social issues of the US in the league's era (it's not clear if the show will cover the period beyond World War II).

This isn't the first time someone has taken a shot at parlaying A League of Their Own's movie theater success into a TV show -- CBS ran a short-lived sitcom in 1993. Amazon's series may fare better without the pressures involved with conventional TV ratings and time slots, though. And whatever the expectations, the online giant's goals are clear. Once again, it's turning a well-known story into a broadly appealing series that (hopefully) becomes an international hit and boosts Prime Video's stature in a world where Netflix dominates.

In this article: aleagueoftheirown, amazon, amazonprimevideo, av, baseball, entertainment, internet, primevideo, services, streaming
All products recommended by Engadget are selected by our editorial team, independent of our parent company. Some of our stories include affiliate links. If you buy something through one of these links, we may earn an affiliate commission.