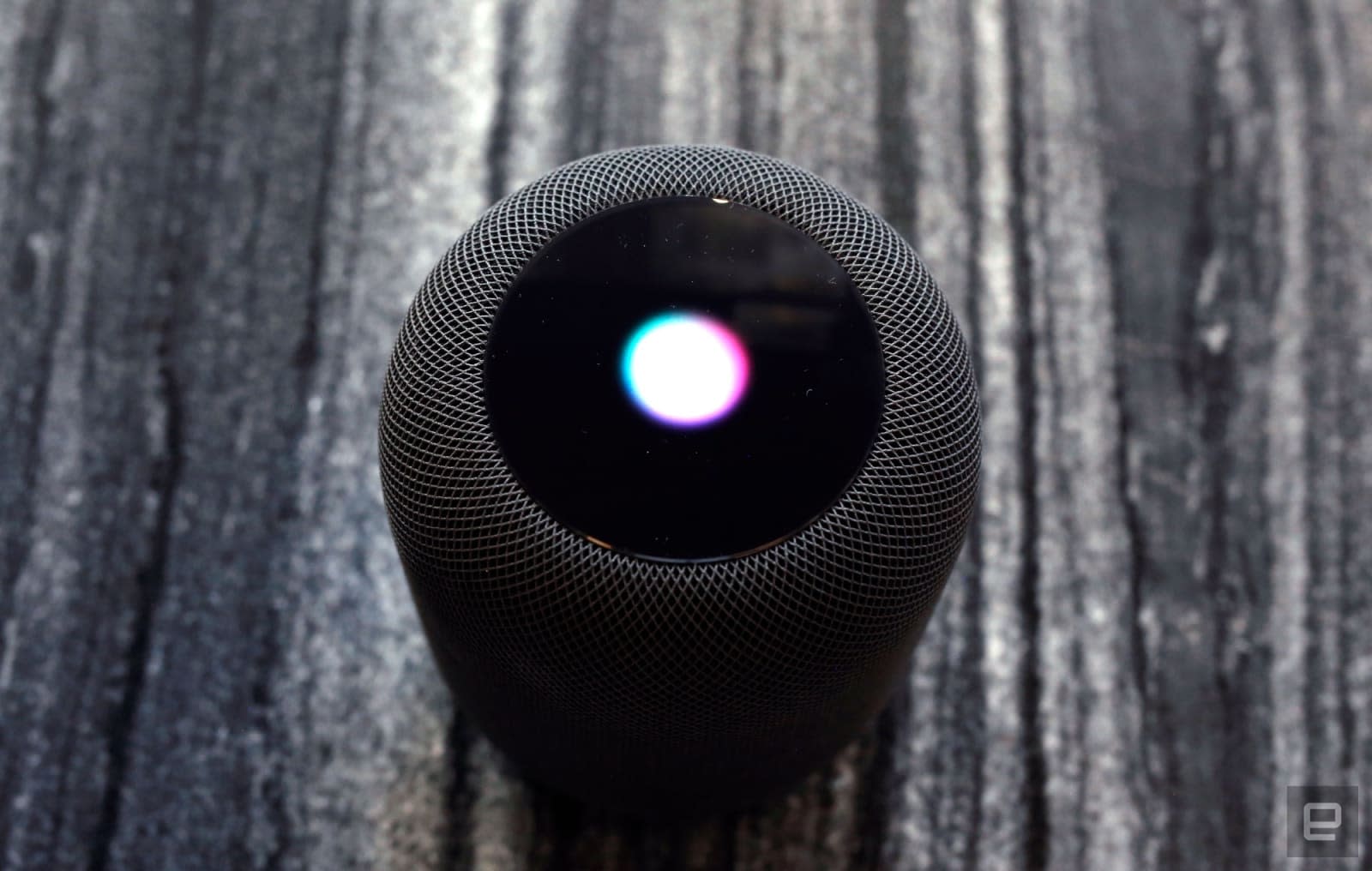 It won't shock you to hear that Siri is lagging behind rivals like Amazon's Alexa or Google Assistant -- the HomePod struggles to handle non-music tasks as well as competing smart speakers, for instance. And Apple appears to be aware of this shortfall. Thinknum has noticed that Apple has been on a Siri-related hiring spree in recent months, with 161 positions listed as of the end of March. There's been an uptick ever since summer 2016, but there was a distinct surge in February of this year.

Nearly all of the new positions are for engineers, and it's notable that some of those spots are meant to tackle Siri's relative weakness in general questions. There are entries for Siri software engineers tackling "General Knowledge" and the "Knowledge Graph," for instance. Other notable recruiting efforts include a machine learning scientist as well as multiple engineers to address areas like Proactive Intelligence (Siri's ability to anticipate info you might need), the SiriKit developer framework and speech generation.

There's only so much you can divine from Apple's hiring campaign, and it's likely to take a while before you see the results. Even if Apple immediately filled every opening, it could take months or years before their influence shows up in Apple's software. However, the very existence of this recruiting frenzy says a lot. Apple knows Siri needs work, and it's ready to invest in the brain power needed to improve its AI helper.

In this article: ai, apple, ArtificialIntelligence, gear, internet, ios, mac, macos, mobile, personal computing, personalcomputing, siri, voiceassistant
All products recommended by Engadget are selected by our editorial team, independent of our parent company. Some of our stories include affiliate links. If you buy something through one of these links, we may earn an affiliate commission. 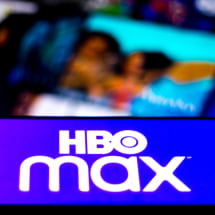