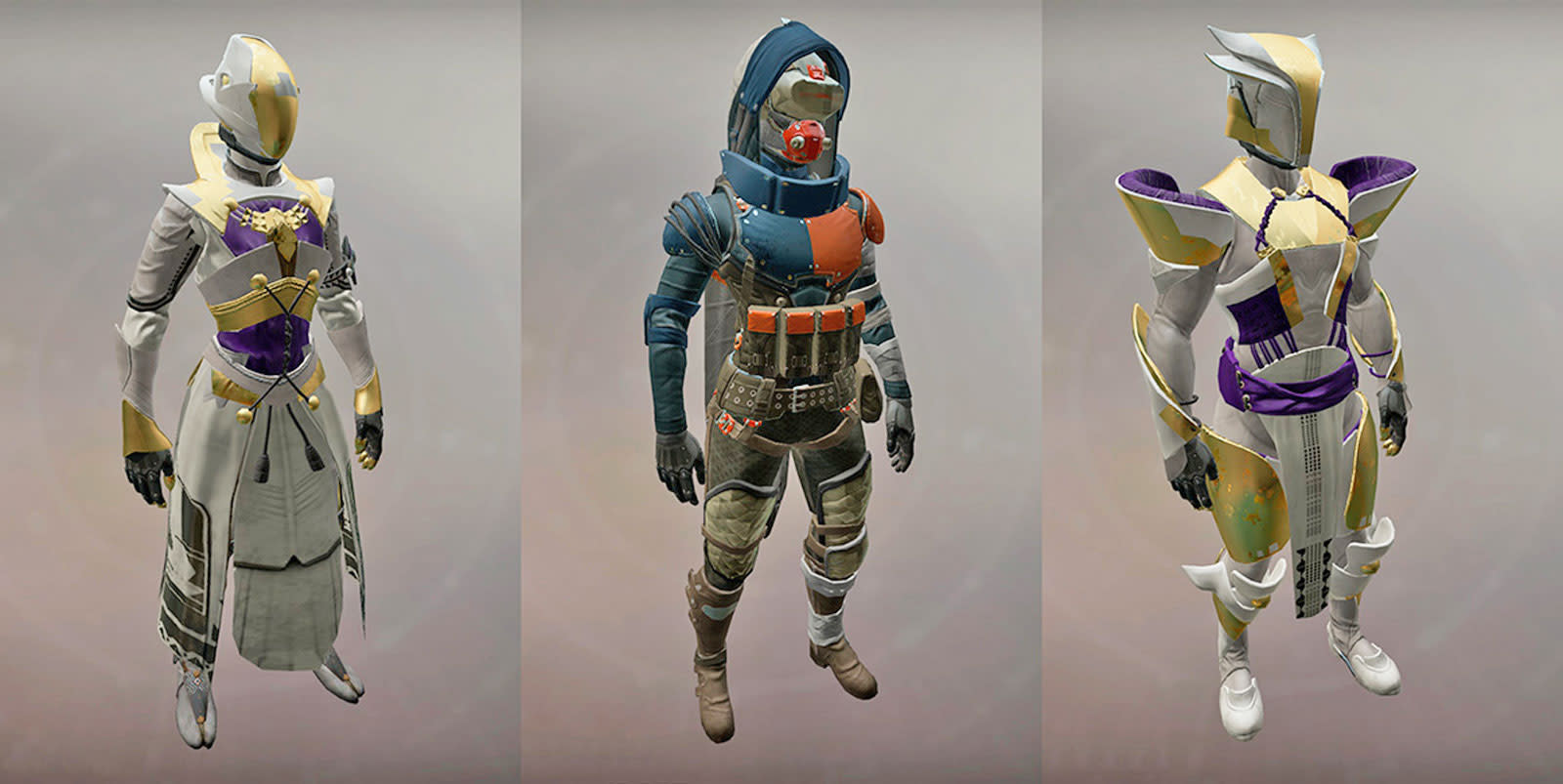 Bungie only just released Destiny 2's "Go Fast" update, but it's already set to talk about its next releases -- and this time, the most important moves are outside the game itself. The studio is readying updates to both the Companion mobile app and its website that will make them decidedly more useful when you're away from home. An April 4th update to Companion for Android and iOS will bring back the 3D models available in the original Destiny era. You can not only see what your Guardian looks like with equipped gear, but explore your weapons, vehicles and ghosts. It's helpful for bragging rights with your friends, of course, but it also gives you a better reason to dig through your equipment when you aren't playing.

Further improvements will also make life much easier if you prefer to fight in fireteams. Betas for iOS and the web (Android is in the pipeline) will let you create fireteams in your clan, and make them private if you prefer. You can send PSN and Xbox Live fireteam invitations from inside the app, and even set phone-native calendar reminders to make sure everyone is on time for that giant raid. Other mobile update also show all available vendors, what they're selling and their potential rewards.

No, Bungie hasn't forgotten about Destiny 2 itself. Its next large patch (1.2.0) is still due in May, and there are now hints of its plans to make exotic weapons more useful. The Sturm and Drang weapon combo, for instance, will be much more powerful. Kill enough with Drang and its Sturm counterpart's excess rounds will deliver 80 percent damage -- you'll be very dangerous if you're regularly swapping between the two guns. As with the "Go Fast" upgrade, the May release is aimed at winning back players convinced that D2 lost some of the original game's thrills.

In this article: activision, android, app, av, bungie, destiny2, games, gaming, ios, mobile, personal computing, personalcomputing, videogames
All products recommended by Engadget are selected by our editorial team, independent of our parent company. Some of our stories include affiliate links. If you buy something through one of these links, we may earn an affiliate commission.