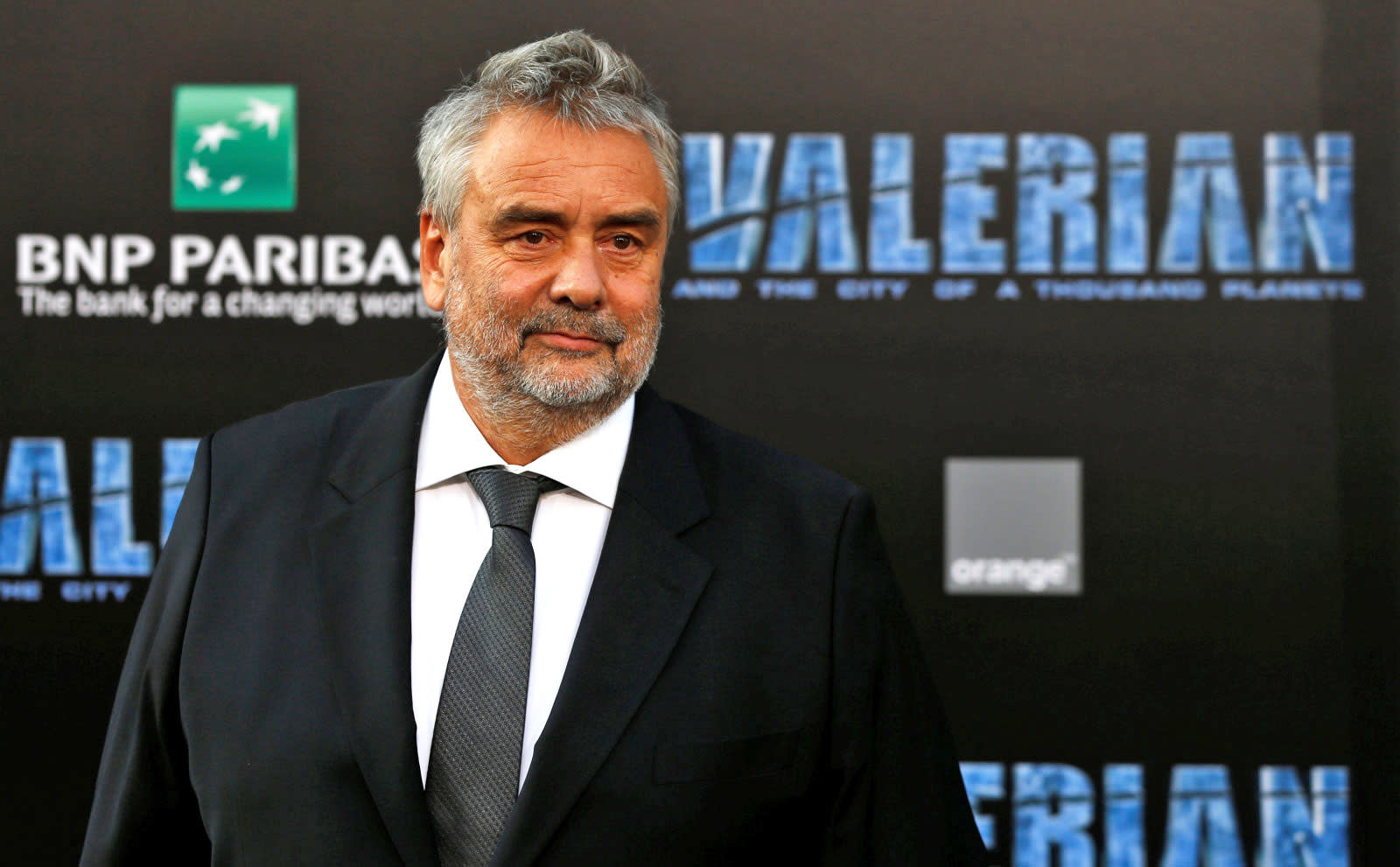 Netflix may get a lot more from filmmaker Luc Besson than that rumored multi-movie deal. Sources speaking to France's Capital have claimed that Netflix is in "advanced talks" to acquire EuropaCorp, the studio co-founded by Besson back in 2000. While many of the current terms are under wraps, Besson would reportedly remain to watch over the company's creative side. A deal could be official "within a few weeks," the insiders said (one would have happened earlier if not for a last-minute renegotiation), and the aim is to have a deal done by the summer.

We've asked Netflix if it can comment on the report.

The reason for the deal wouldn't be shocking: it would get a major movie studio on the cheap. EuropaCorp is in financial trouble, having racked up the equivalent of $285 million in debt. It bet big on Valerian and the City of A Thousand Planets as proof that France could produce a Hollywood-style summer blockbuster, only to watch as the movie flopped both critically and commercially. EuropaCorp has had plenty of successes, including Lucy and the Taken series, but it's worth the equivalent of $97.4 million on the stock market. Even accounting for the debt, Netflix would pay relatively little to acquire a production house with vast worldwide potential.

If Netflix were to clinch a deal, it would certainly be in line with the company's existing strategy. It's spending more money than ever on original movies, to the point where it's rescuing movies that might have floundered at the box office. A EuropaCorp purchase would take that initiative to the next level by giving Netflix control over one of those studios, letting it produce more movies from scratch and giving it more control over distribution.

In this article: acquisition, entertainment, europacorp, internet, lucbesson, movies, netflix, services, streaming, valerian
All products recommended by Engadget are selected by our editorial team, independent of our parent company. Some of our stories include affiliate links. If you buy something through one of these links, we may earn an affiliate commission.