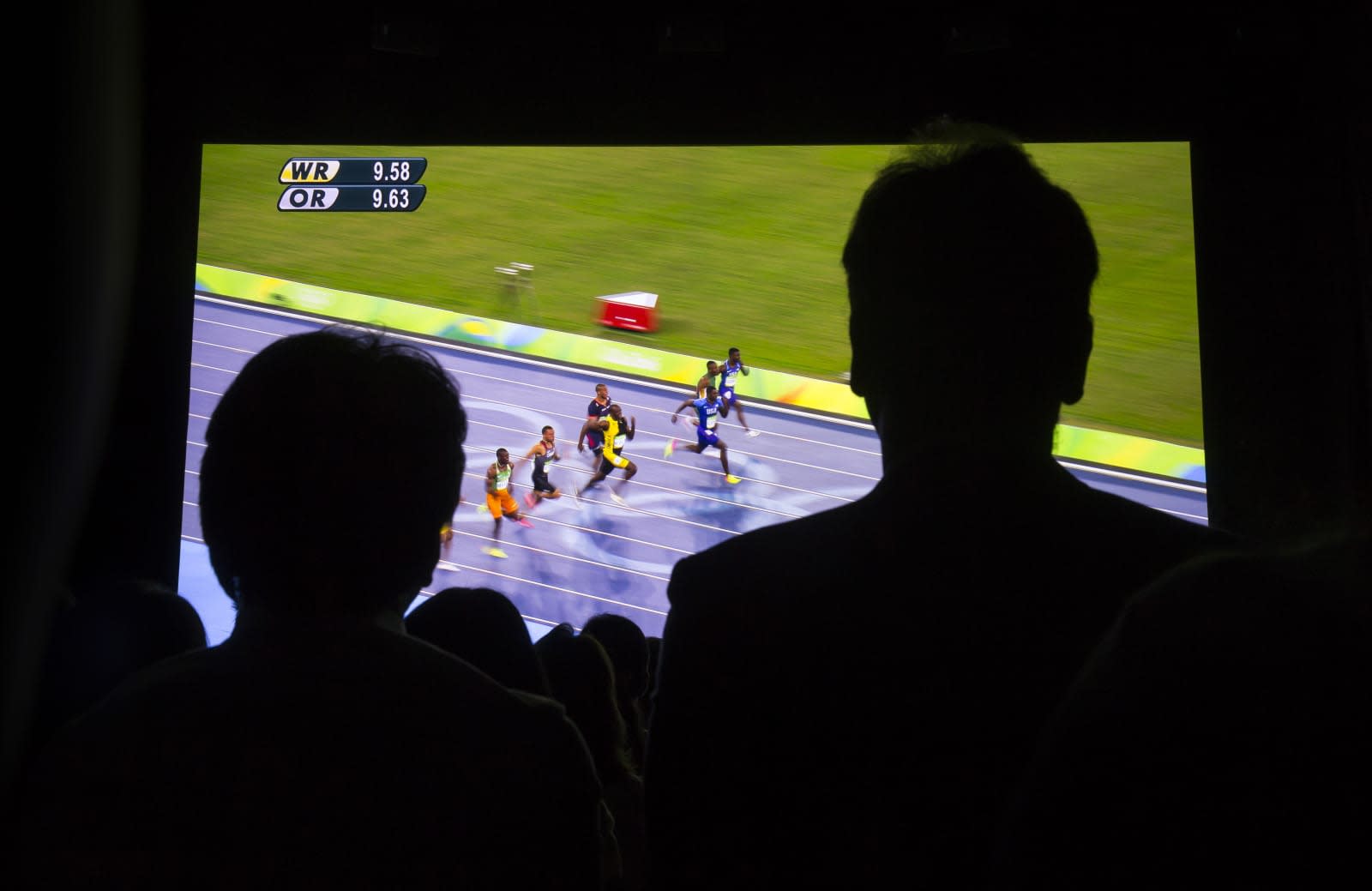 TV broadcasters are still wrapping their heads around 8K, but that isn't stopping NHK from pushing the technology forward. The Japanese industry giant is coming to the annual NAB trade show with a slew of 8K inventions, headlined by a high-speed camera. It's not exactly portable, but it can shoot 240 frames per second -- ideal for slow motion sports footage or reduced motion blur at full speed. Appropriately, there's dedicated hardware for stretching out playback at the extra-high resolution.

There's more in the works. NHK also plans to show off an 8K VR display that could eliminate the pixelated look that comes with having screens so close to your eyes. It's promising to make 8K broadcasts more practical, for that matter. A new transmitter can squeeze 8K video from 40Gbps to 'just' 8Gbps and quickly convert it into an IP-based signal, making it viable for live broadcasts without ruining the quality.

It'll still be a while before you can realistically watch in 8K. There are barely any 8K sets around, and broadcasting is exceptionally rare even in Japan. With that in mind, NHK's demos show that the technology is evolving into something media companies could actually use.

In this article: 8k, av, broadcasting, camera, cameras, gear, hdr, nhk, slowmotion, television, tv, vr
All products recommended by Engadget are selected by our editorial team, independent of our parent company. Some of our stories include affiliate links. If you buy something through one of these links, we may earn an affiliate commission.