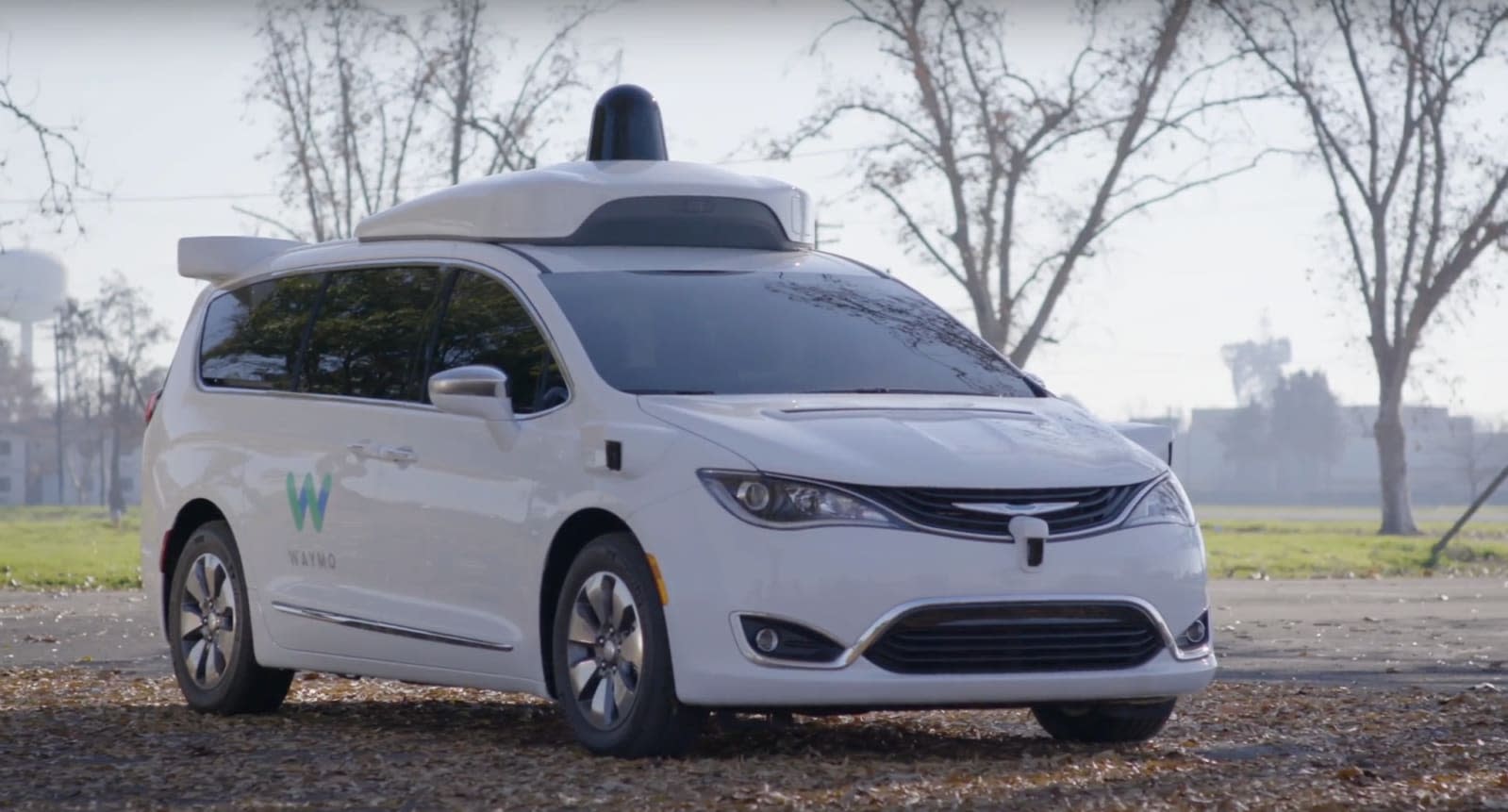 Automakers can now start testing fully driverless cars on California's roads. According to the state DMV's new regulations that became effective on April 2nd, it can now issue three types of autonomous vehicle testing permits. The first kind is the original one it approved years ago, which needs a driver behind the wheel, while the other two could pave the way for the release of Level 4 to 5 autonomous vehicles. See, the second type of permit it can dole out will allow automakers to test fully driverless vehicles, and the third will give the companies permission to deploy them.

While it may seem like California introduced its new permits at a bad time -- Uber and Tesla were recently involved in fatal accidents while their self-driving technologies were engaged -- the state approved the new regulations way back in February. The rules also include conditions automakers must be able to meet before they can get their hands on those permits.

To be able to get permission to test driverless cars, for instance, they must have already tested them in a controlled environment. Also, their creation must meet Society of Automotive Engineers' definition of a Level 4 or 5 autonomous vehicle. That means their cars should be able to drive and stop themselves with no human interaction need; Level 5 vehicles can also have no steering wheels, gas or brake pedals. That said, California requires automakers to monitor their driverless vehicles using remote human operators, who can take over their controls if and when needed.

It may take a while before you see Level 4 or 5 autonomous cars driving around The Golden State, though. A DMV spokesperson told TechCrunch that nobody has applied for deployment yet and only one company has applied for a permit to test fully driverless cars.

In this article: california, dmv, driverlesscars, gear, permit, testing, transportation
All products recommended by Engadget are selected by our editorial team, independent of our parent company. Some of our stories include affiliate links. If you buy something through one of these links, we may earn an affiliate commission.