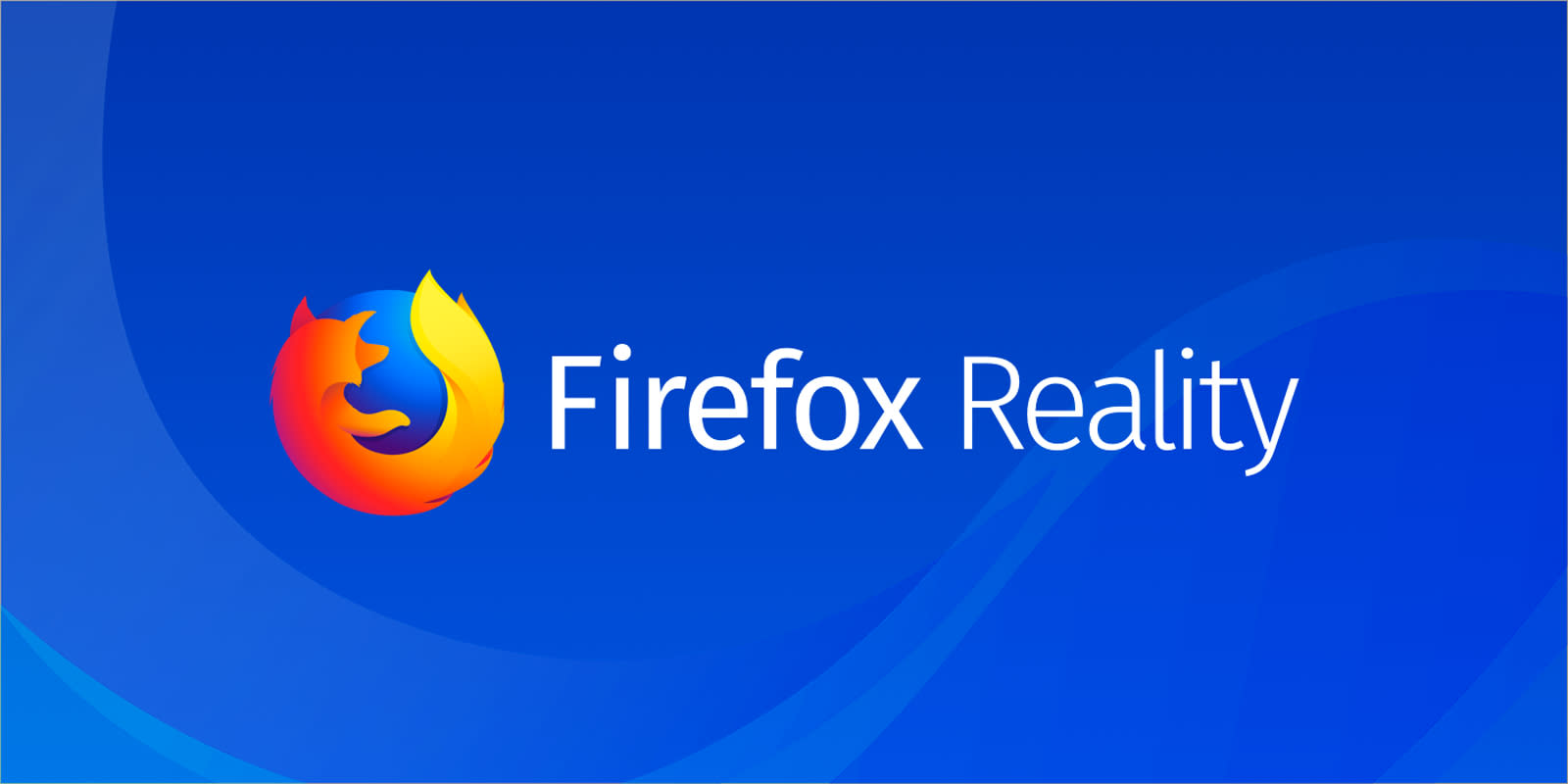 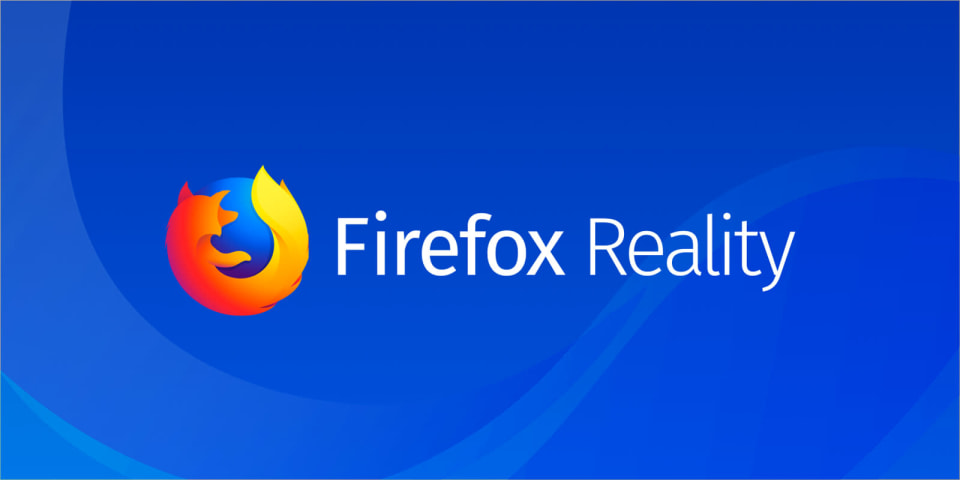 Virtual and augmented reality hasn't taken off the way some people had hoped. Still, it's a growing market that Mozilla wants to support with a bespoke version of Firefox. The new browser, called Firefox Reality, will work on a variety of VR, AR and so-called "mixed reality" hardware. There's no word on a release date, though, or what the experience will look like. Mozilla has given a few clues, however; it will be open-source, for instance, and truly cross platform, unlike some of its rivals. It should also be fast, like Firefox Quantum, and offer better protection than native apps.

The regular version of Firefox already supports WebVR, an experimental Javascript API for high-end VR headsets including the HTC Vive and Oculus Rift. Firefox Reality will be quite different, however. The organisation is rethinking how users should type, communicate, and flip between web pages that contain 2D and 3D content. In addition, the team is looking at voice recognition, connected devices, and heady questions such as "who controls the web"" and "who controls what you see?" Sean White, Mozilla's chief R&D officer said: "Everything is new again, and we are constantly building and experimenting to find the right answers."

Update: Mozilla has released a video of an early build:

In this article: Firefox, FirefoxReality, gear, internet, MixedReality, Mozilla, VR
All products recommended by Engadget are selected by our editorial team, independent of our parent company. Some of our stories include affiliate links. If you buy something through one of these links, we may earn an affiliate commission.