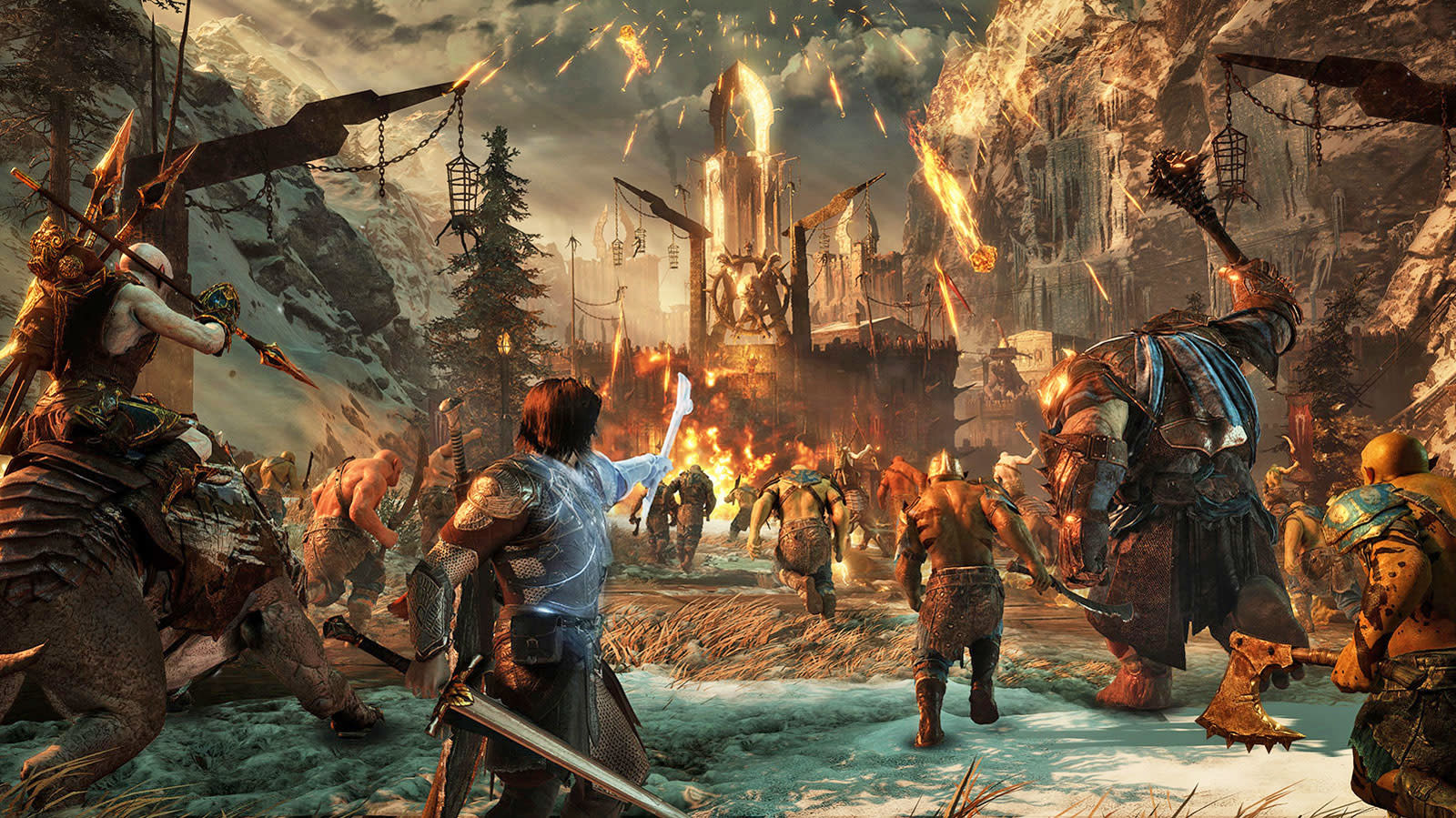 The backlash against heavy-handed in-game purchasing systems is starting to spread to those games that weren't directly caught up in the firestorm. Monolith is phasing out Middle-earth: Shadow of War's Gold currency over the next few months -- you'll lose the option of buying Gold on May 8th, while any existing Gold, the Market and War Chests will cease to exist on July 17th. If you still have leftover Gold on that last date, it'll be converted to in-game items. As Monolith describes it, the virtual currency was souring the experience of the game itself.

The option to buy Orcs in the Market may have given you a quick fix, Monolith said, but it perpetually "risked undermining the heart" of Shadow of War's Nemesis system, which has you building up rivalries with villains. It not only compromised the stories the studio wanted to tell, it risked you missing out on your own stories. Just having that choice broke immersion, the company added.

At the same time, Monolith is promising to upgrade the defend-your-fort Shadow Wars section with new story elements and a "more cohesive" experience, while the Nemesis System, skill tree and progression systems will all get updates.

These changes aren't going to have as much impact now as they would have in the fall of 2017, when the game was fresh. That they're happening at all is notable, though. The teams behind Star Wars: Battlefront II and Destiny 2 may have suspended or scaled back the dependence on their in-game economies, but they've always intended to keep real-world purchases in place. Monolith, however, is dropping them entirely -- it's convinced the potential for extra profit hasn't been worth the compromises to gameplay. You could argue that this is a cynical attempt to rekindle buzz for a game that fell off the radar, but it still suggests that opposition to loot boxes and pay-to-win systems is now considered a selling point.

In this article: av, games, gaming, internet, microtransactions, middle-earthshadowofwar, monolith, paytowin, personal computing, personalcomputing, shadowofwar, videogames
All products recommended by Engadget are selected by our editorial team, independent of our parent company. Some of our stories include affiliate links. If you buy something through one of these links, we may earn an affiliate commission.