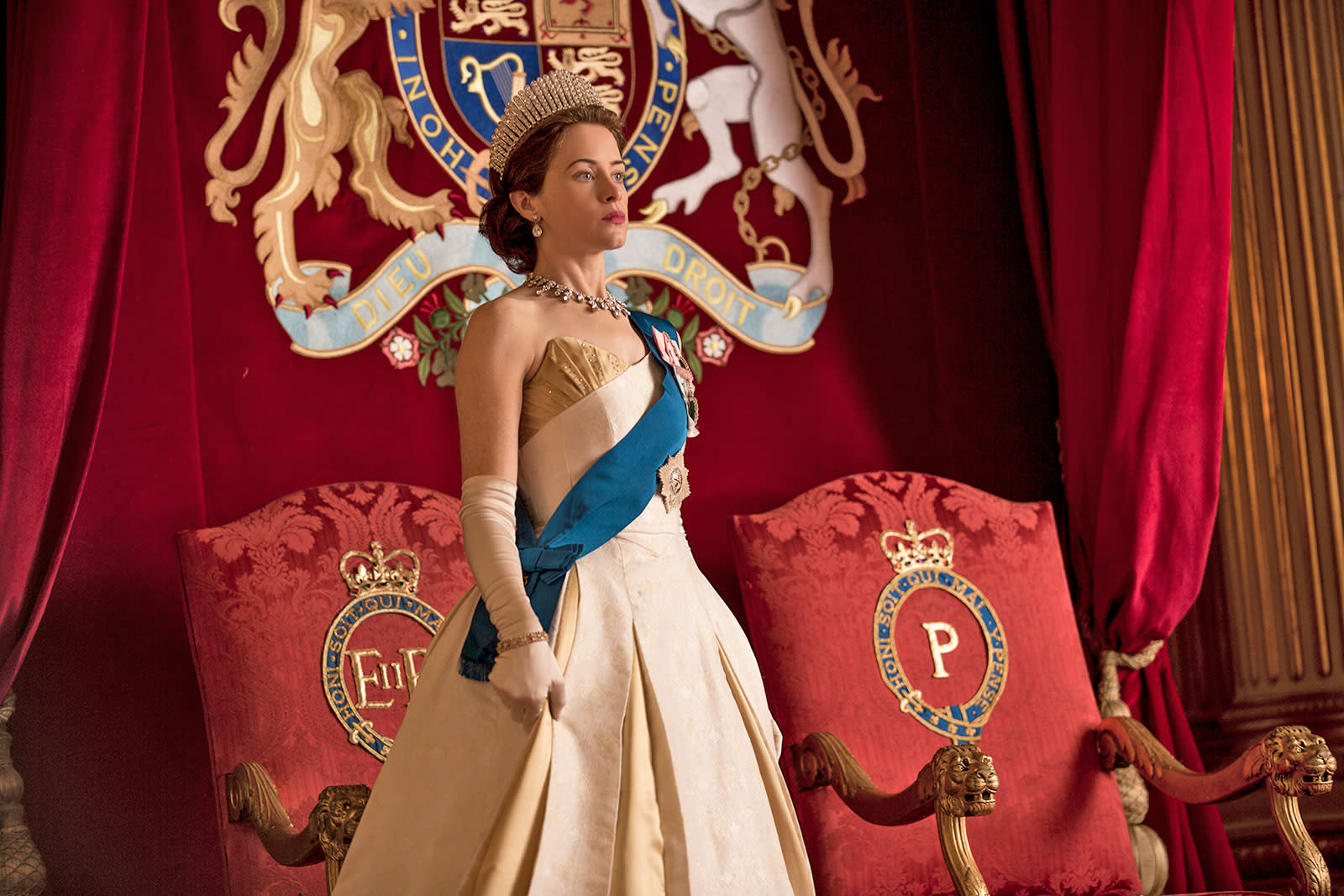 The nominations for the BAFTA (British Academy of Film and Television Arts) Awards are out, and like last year, Netflix has scored six nominations. Three are for The Crown, which received nominations for best drama, Claire Foy as best lead actress and Vanessa Kirby as best supporting actress. Black Mirror, which was originally a British show that Netflix purchased the rights for, also received three nominations. These were for best lead actor, Joe Cole in "Hang the DJ"; best supporting actor, Jimmi Simpson in "USS Callister" and best single drama.

Netflix has never won a BAFTA for television in the major categories, though The Crown was awarded best visual and graphic effects, best make up and hair design as well as best costume design last year in the craft awards. Netflix did, however, score a win in the film categories for Ava DuVernay's documentary 13th in 2016. Perhaps this is the year that Netflix will finally win TV trophies for the best actor, actress and television show categories.

In this article: av, bafta, blackmirror, entertainment, netflix, thecrown
All products recommended by Engadget are selected by our editorial team, independent of our parent company. Some of our stories include affiliate links. If you buy something through one of these links, we may earn an affiliate commission.