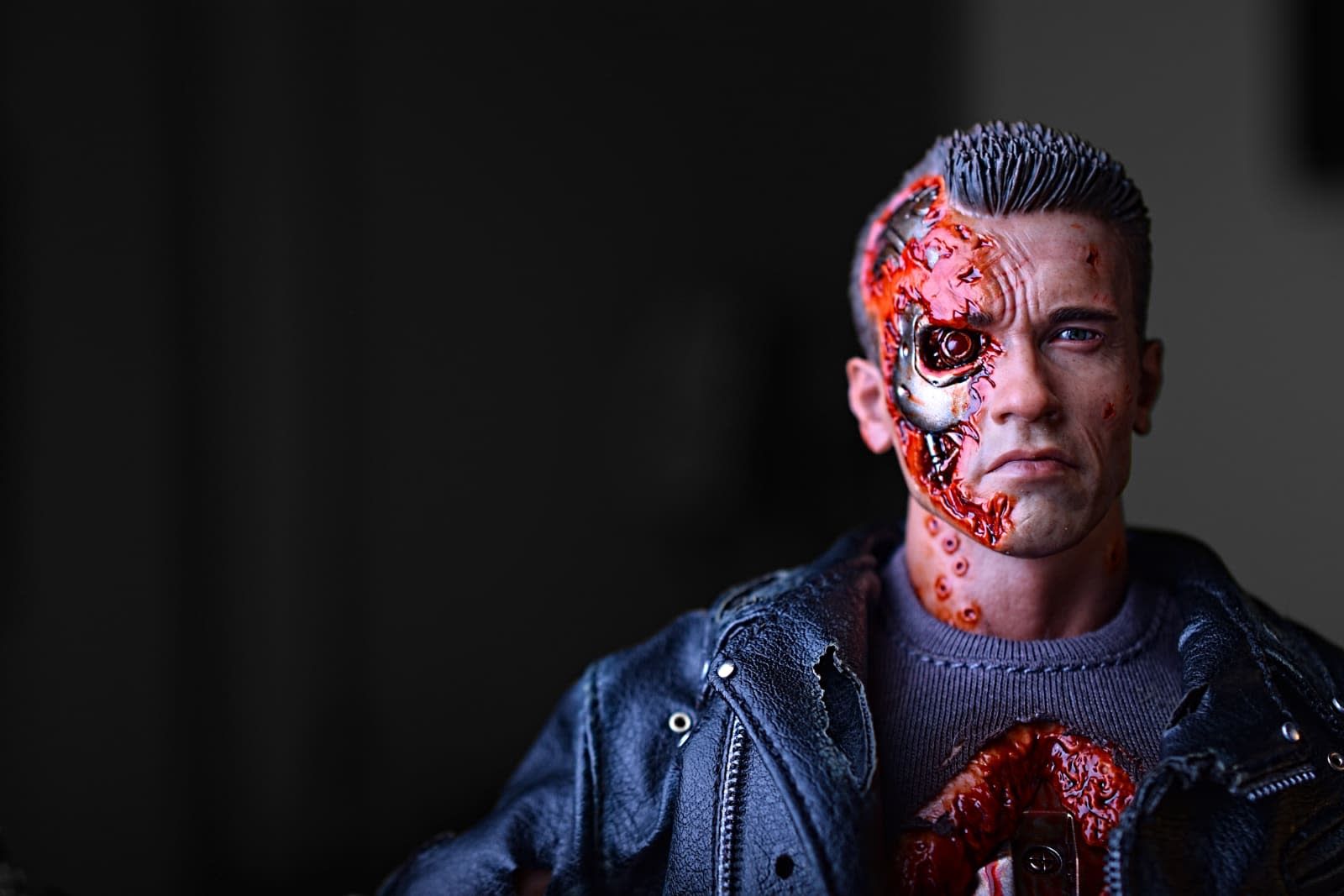 For all the joking we do about Skynet-scenarios and killer robots, there's some truth to the worrisome creations. To prevent Terminators from becoming a real threat, some 50 robotics experts are boycotting the Korea Advanced Institute of Science and Technology (KAIST), a university in South Korea, given its decision to open an artificial intelligence weapons lab, according to Financial Times. The fear is that it'll trigger a next-gen arms race and that ultimately, any safeguards put in place will be circumvented by terrorists and, more specifically, North Korea.

Since February, FT says KAIST has been working on a quartet of experiments at the Research Center for the Convergence of National Defense and Artificial Intelligence: AI-based command-and-decision systems, navigation algorithms for underwater drones, smart aircraft-training systems (with AI) and AI-based object tracking and recognition tech. While this might sounds normal for an academic setting, KAIST has a partnership with Korean arms company Hanwha Systems, whose parent company has apparently been blacklisted by the UN for making cluster munitions.

The boycott, in part, reads: "We will boycott all collaborations with any part of KAIST until such a time as the president of KAIST provides assurance, which we have sought but not received, that the center will not develop autonomous weapons lacking meaningful human control."

The worry from the signatories is that technology such as this could lead to bigger wars fought faster, according to regional publication KBS World Radio. Talks of how to deal with lethal autonomous weapons are scheduled for Monday in Geneva.

For its part, KAIST says it doesn't intend to make killer robots and that it was "saddened" by the sudden negative response. Instead saying that its creations are designed to preserve life on the battlefield and minimize casualties in situations like landmine detection or defusing an explosive.

"As an academic institution, we value human rights and ethical standards to a very high degree," KAIST president Shin Sung-chul said in a statement. "KAIST has strived to conduct research for better serving the world. I reaffirm one again that KAIST will not conduct any research activities to counter human dignity including autonomous weapons lacking meaningful human control."

That was enough for at least one signatory, boycott organizer professor Toby Walsh from the University of New South Wales, who said that the fast response led to "significant concessions" and an agreement to not develop autonomous weapons that lack meaningful human control, according to KBS.

Previously, KAIST has developed bipedal velociraptor-inspired robots capable of near-cheetah speeds and robots that can pilot aircraft in simulators. So, maybe the boycotters were onto something.