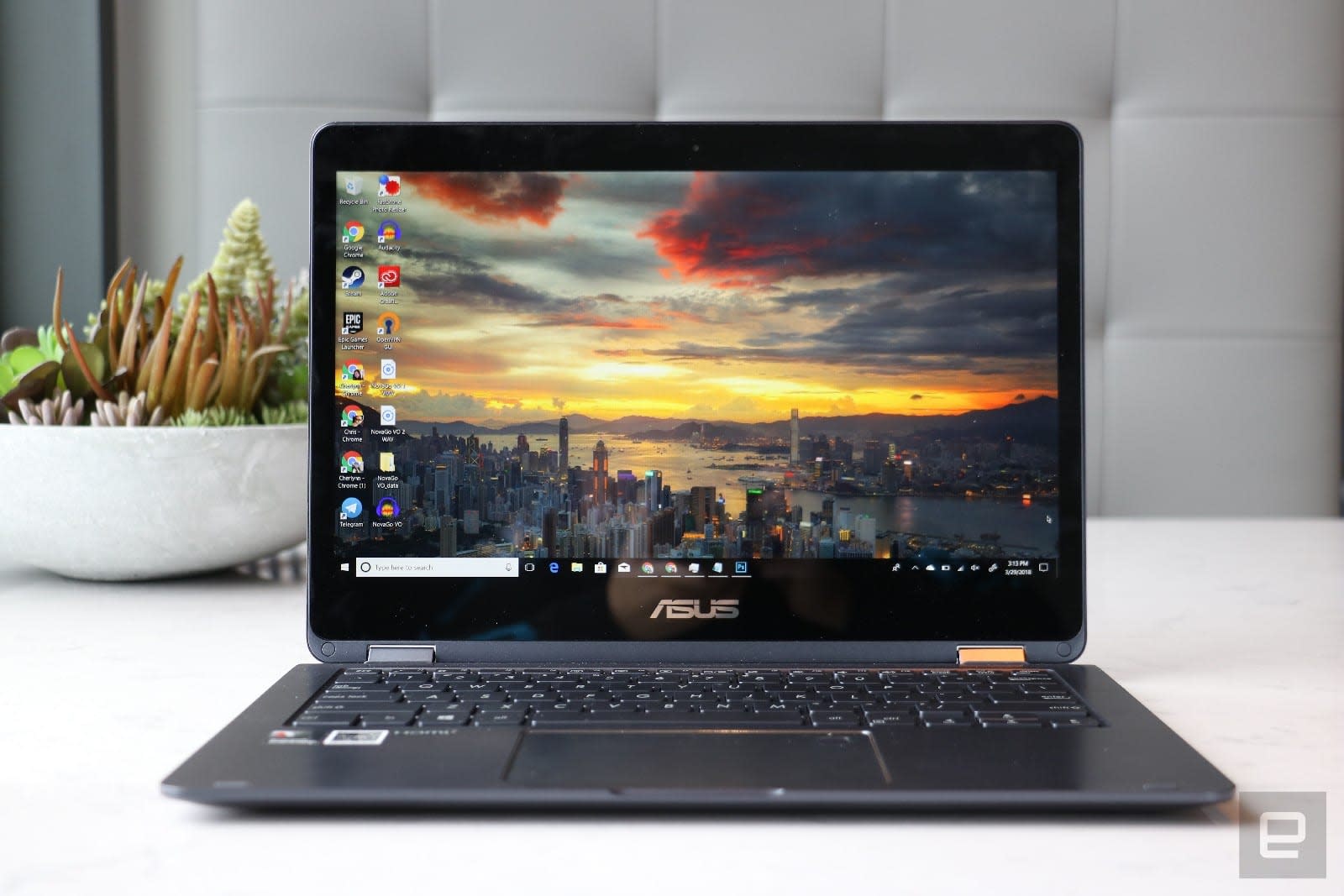 One of the biggest limitations of the Windows on Snapdragon platform is its inability to run 64-bit apps. Microsoft has said on multiple occasions that it intends to eventually offer that support, but we've not heard about a firm timeline until now. The company's general manager for Windows Erin Chapple told Engadget today that an SDK for ARM64 apps will be announced at the upcoming Build developer's conference.

With the new SDK, developers would be able to natively recompile their apps to run in 64-bit on ARM-based PCs like the ASUS NovaGo. This opens up app support for the platform, which previously only supported 32-bit apps. The potentially greater app compatibility is welcome, since this was one of the biggest drawbacks of Windows on Snapdragon devices. But whether you'll get the higher performance that you'd typically expect out of 64-bit apps will depend on the Snapdragon 835 CPU that powers the current generation of the PCs in question.

Connected PCs ship with Windows 10 S, but Microsoft has been offering free upgrades to Windows 10 Pro through 2019, making the OS more familiar and versatile. The ARM 64 SDK will be available for both Store apps and desktop versions (.exes). Ultimately, it'll be up to developers to decide whether they want to go to the trouble of recompiling their apps for Windows on Snapdragon, but Microsoft at least appears to be making strides in creating as open and useful a platform as possible.

Update: This article was edited to correct a spelling error. Erin's last name is Chapple, not Chappie. In addition, Microsoft announced in November that Windows 10 S will get free upgrades to Windows 10 Pro indefinitely.

In this article: alwaysconnectedpc, asusnovago, build2018, connectedpc, gadgetry, gadgets, gear, microsoft, microsoftbuil2018, MicrosoftBuild, mobile, personal computing, personalcomputing, qualcomm, windowsonsnapdragon
All products recommended by Engadget are selected by our editorial team, independent of our parent company. Some of our stories include affiliate links. If you buy something through one of these links, we may earn an affiliate commission.