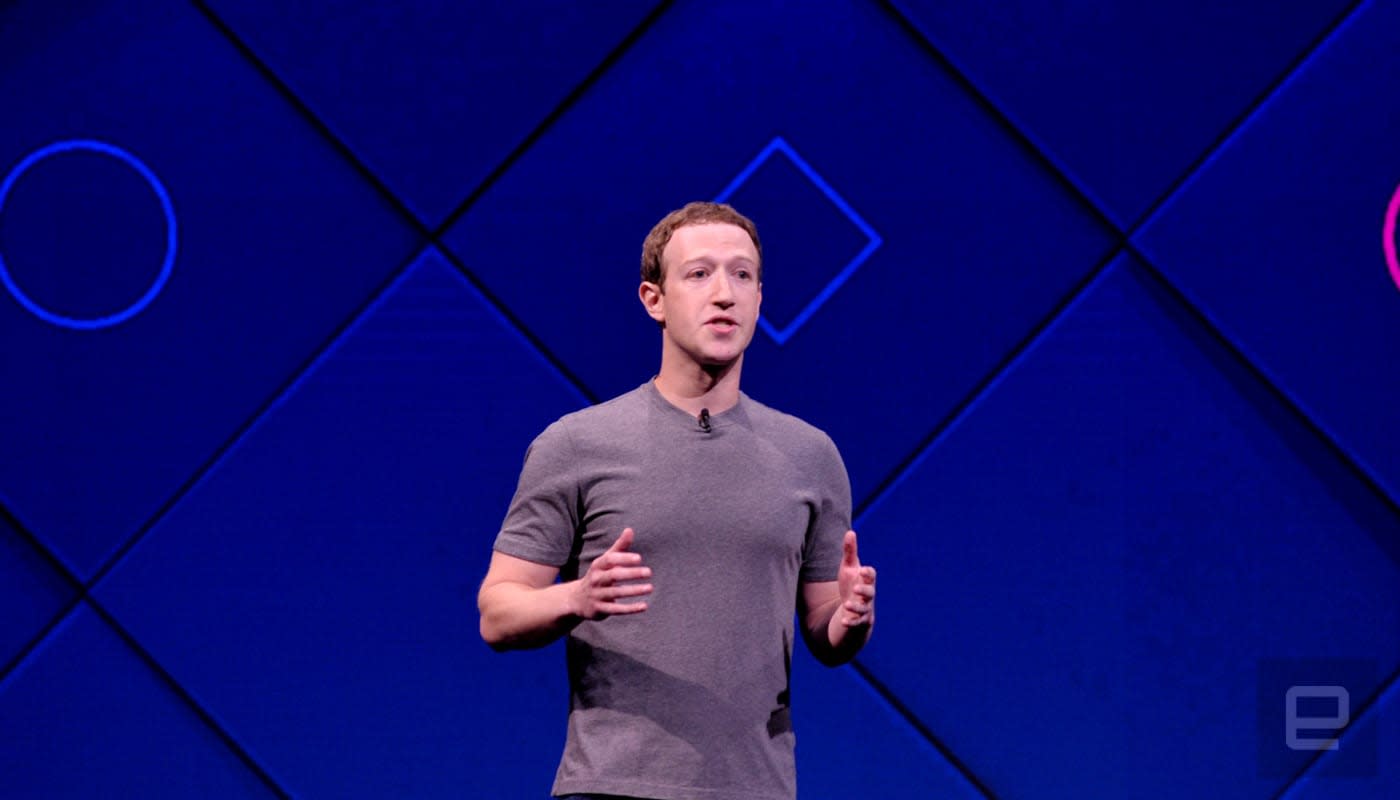 Facebook recently paid for full-page newspaper adverts claiming that it had a "responsibility to protect your information," adding that if it couldn't, it didn't "deserve it." It is, therefore, slightly unfortunate that just weeks later, the site has been forced to admit that it bent its own rules for the benefit of its leaders.

TechCrunch saw evidence that the company had wiped messages from Mark Zuckerberg and other high-ranking executives from recipients' inboxes. That's not a power available to the rest of us, who can't delete messages we regret sending from other people's archives.

One user in particular contacted our sister site, showing evidence of a message they received from the CEO back in 2010. But when they downloaded their Facebook archive and went looking for the same message, it had gone missing.

When presented with the evidence, Facebook told TechCrunch that it had preemptively wiped messages from several executives in 2014. In a statement, the site said: "After Sony Pictures' emails were hacked in 2014 we made a number of changes to protect our executives' communications. These included limiting the retention period for Mark's messages in Messenger. We did so in full compliance with our legal obligations to preserve messages."

Unfortunately, Facebook never disclosed that it was doing this, and it's another ding on the company's currently well-dinged reputation. The chorus of questions about Facebook's role in society has only amplified in the wake of the Cambridge Analytica scandal. With the CEO due to testify in front of congress on April 11th, and more scandals popping up by the day, it's clear that something might have to give.

Update: A Facebook spokesperson has made the following statement.

"We have discussed this feature several times. And people using our secret message feature in the encrypted version of Messenger have the ability to set a timer — and have their messages automatically deleted. We will now be making a broader delete message feature available. This may take some time. And until this feature is ready, we will no longer be deleting any executives' messages. We should have done this sooner — and we're sorry that we did not".

In this article: Facebook, gear, internet, MarkZuckerberg, Messages, Privacy, SonyPictures
All products recommended by Engadget are selected by our editorial team, independent of our parent company. Some of our stories include affiliate links. If you buy something through one of these links, we may earn an affiliate commission.