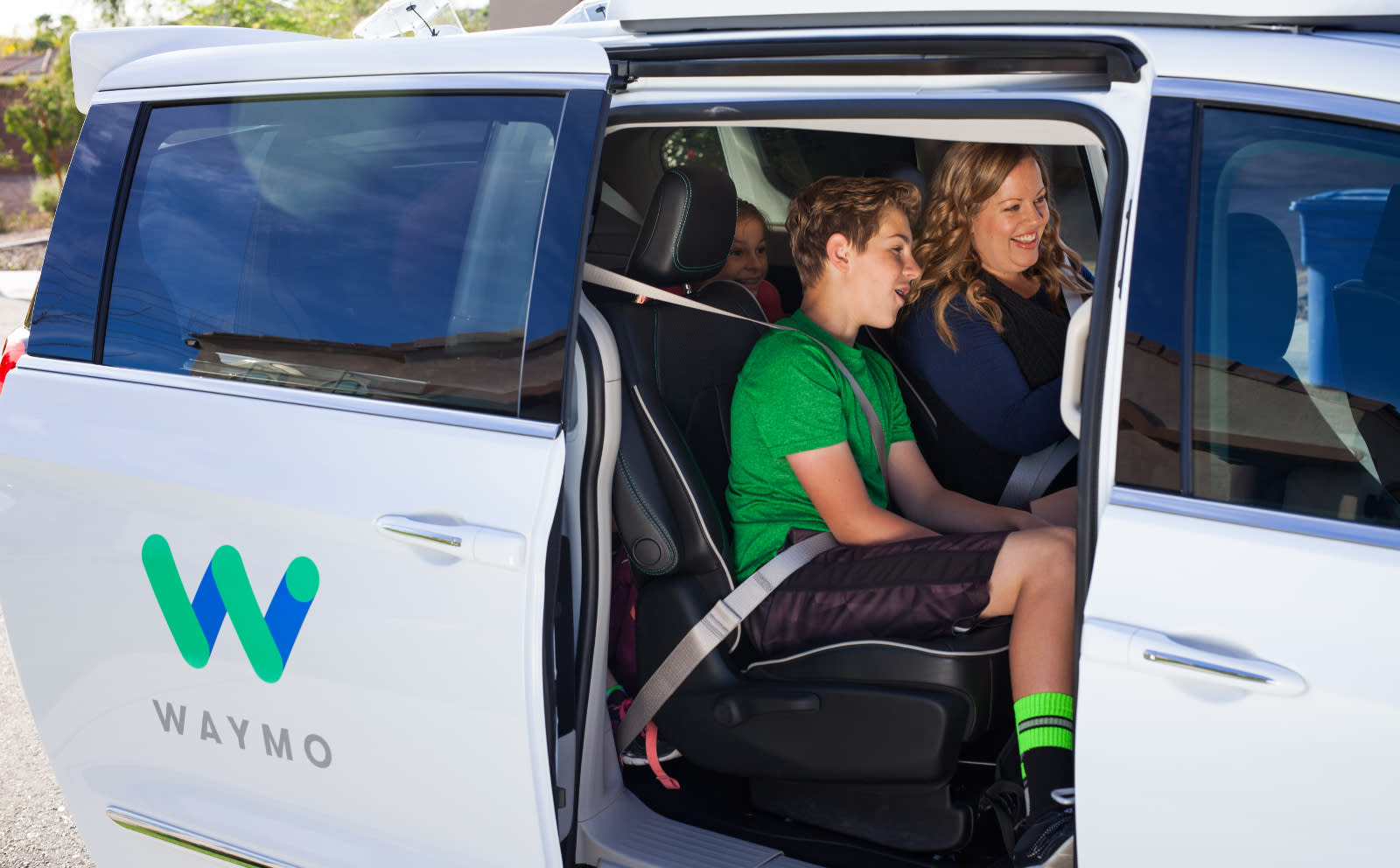 In early April, California's new rules that allow automakers, tech giants and just about anybody to test fully driverless cars on its roads finally took effect. But before those companies can realize their ride-hailing robot taxi ambitions, they have to wait for the state to adopt a proposal issued by the California Public Utilities Commission. The public utility regulator's proposed rules would allow autonomous vehicles to give rides to the public as part of a pilot program -- that is, so long as their creators meet a few conditions.

To start with, only cars with backup drivers can initially take passengers. That won't be a problem, since only one (unnamed) company has applied for permission to test no-driver cars in California, thus far. However, the rules are expected to extend to fully driverless cars in the future. Companies must also provide the service for free -- the CPUC plans to develop regulations for paid rides, but that'll come after this initial set of rules get approved.

Cars participating in pilot programs can't do pick ups and drop offs at airports, and passengers must be 18 years and older. Any company that chooses to take part must regularly file reports indicating the number of miles their self-driving vehicles travel, the rides they complete and the number of disabled passengers they serve. Finally, they need to wait 90 days after getting an autonomous testing permit from the DMV before their vehicles can start driving passengers around.

In the proposal by Commissioner Liane M. Randolph, she explained that her proposed rules "allow the introduction of AVs into passenger service to the public on a pilot basis, while providing for the safety and consumer protection of the passengers, consistent with the Commission's regulation of private passenger-carrying transportation entities subject to its jurisdiction." She also said that they "are designed to work in
tandem with the DMV's jurisdiction over regulations addressing the safe operation of AVs themselves."

The commission is slated to discuss and vote on the proposal during its May 10th meeting, so we won't have to wait to long to find out whether California locals can catch an autonomous car ride to their destination. If the proposed rules get approved, it'll be another milestone for the autonomous vehicle industry.

Today we issued a proposal that, if adopted, would authorize transportation companies using #autonomousvehicles that are permitted to operate by the #DMV & under #CaliforniaPUC jurisdiction to conduct pilot programs to provide rides to the public. 🚗https://t.co/Ju2GBT5vCq pic.twitter.com/AfIxLQj8T3

In this article: california, gear, proposal, transportation
All products recommended by Engadget are selected by our editorial team, independent of our parent company. Some of our stories include affiliate links. If you buy something through one of these links, we may earn an affiliate commission.