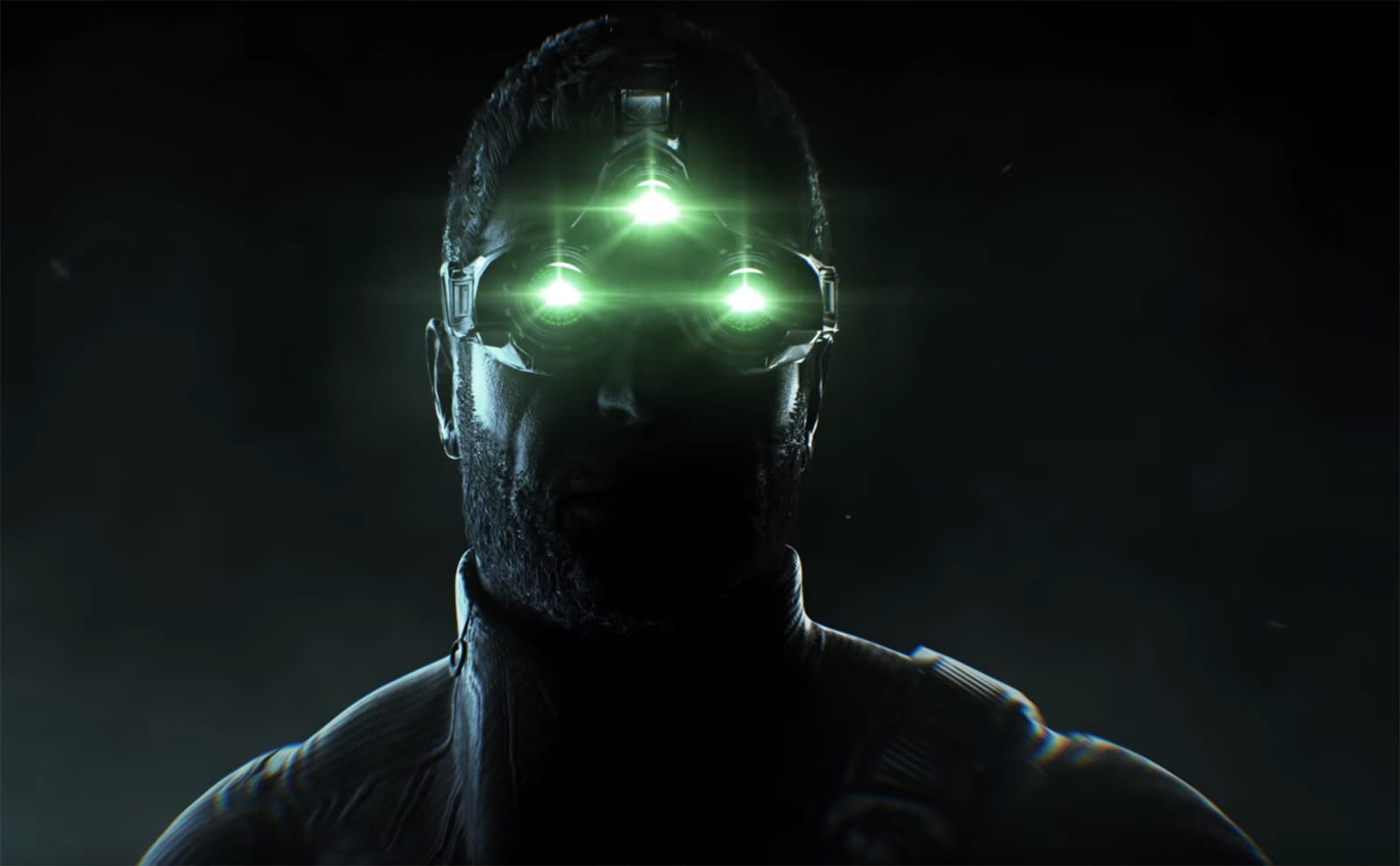 Ubisoft's latest bid to keep Ghost Recon Wildlands in the spotlight: bring in one of the Tom Clancy universe's other stars. The developer has teased "The Call," a special mission that appears to bring in Splinter Cell's legendary protagonist, Sam Fisher (apparently voiced by original actor Michael Ironside). You'll get full details on April 9th, but there are already hints that the Ghosts and Fisher will team up to tackle a situation involving a leak at the CIA.

The mashup would represent a revival of sorts for Splinter Cell. The last full game in the series, 2013's Blacklist, sold relatively poorly (Ubisoft had expected 5 million sales, but sold just 2 million in its first few months). This is clearly an attempt to keep the franchise in gamers' minds and prime them for the potential of a new game. Ubisoft chief Yves Guillemot has not-so-subtly hinted that his company was "not forgetting Splinter Cell" -- we'd expect a lot more than a Wildlands collaboration in the years ahead.

In this article: av, games, gaming, ghostrecon, ghostreconwildlands, personal computing, personalcomputing, splintercell, tomclancy, ubisoft, video, videogames
All products recommended by Engadget are selected by our editorial team, independent of our parent company. Some of our stories include affiliate links. If you buy something through one of these links, we may earn an affiliate commission.