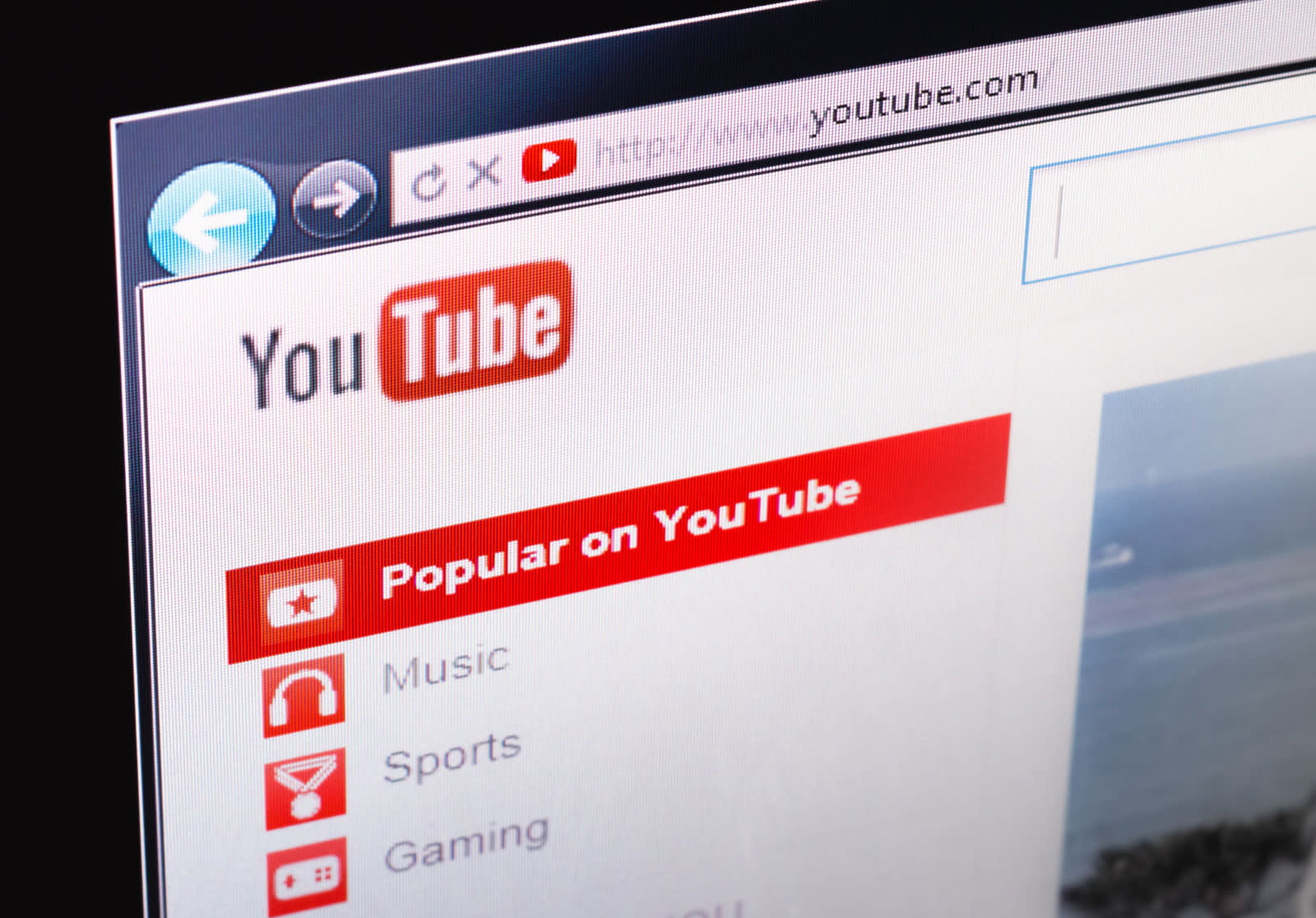 The Federal Trade Commission has been asked to, once again, investigate Google's practices around its YouTube Kids platform. A group of child-safety organizations accuse the search giant of violating child protection laws by collecting data, and using that data to advertise, to kids under 13.

The Campaign for a Commercial-Free Childhood says that the Children's Online Privacy Protection Act offers strict rules on data-collection for kids. Companies that run websites directed at children need to inform parents what information they plan to gather, and get permission to do so.

But YouTube is accused of avoiding this responsibility simply by saying that YouTube kids is only to be used by those over 13. The CCFC says that Google knows that YouTube is the most recognizable brand among kids aged between six and 12.

This is borne out, according to officials, because Google boasts to advertisers about how well it can access children. The CCFC also highlights programs like Google Preferred, where companies can pay more to get airtime on popular, rugrat-friendly channels.

The organizations want Google to be held accountable for violating COPPA and stop pushing itself on pre-teens. In a statement to the Guardian, a YouTube spokesperson said that it will "read the complaint thoroughly and evaluate if there are things we can do to improve."

It's not the first time that parenting groups have gone to the FTC armed with an angry letter about YouTube's behavior. In 2015, the site suffered criticism that it was violating decades-old FCC laws about advertising to children.

In addition, the algorithmically-monitored content has raised serious concerns amongst parents who see inappropriate videos available on the YouTube Kids app. The company has been forced to admit that its systems aren't doing enough, and will hire human moderators to curate its content.

In this article: Advertising, CCFC, CommercialFreeChildhood, DataCollection, FTC, gear, google, internet, Privacy, YouTube, YouTubeKids, hidden:vv_3x4:5e8f0761-4cc1-3f0f-acff-c219a84d1786, hidden:vv_16x09:1ab5cbeb-eae2-30ee-8fd6-ec36471093ad, hidden:vv_09x16:a73190c2-e86f-3b57-9f7d-f7175a68bbf8
All products recommended by Engadget are selected by our editorial team, independent of our parent company. Some of our stories include affiliate links. If you buy something through one of these links, we may earn an affiliate commission.