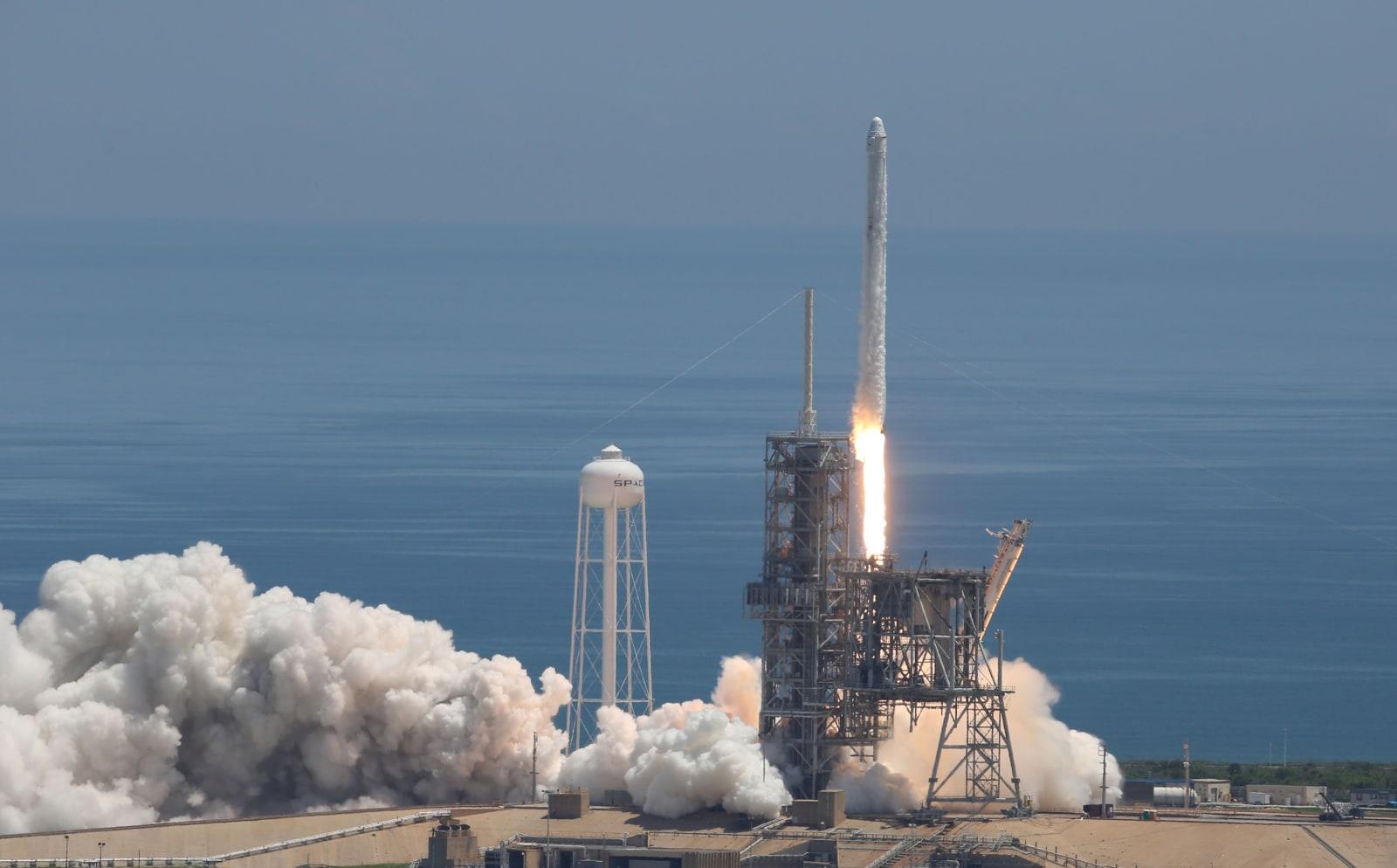 All eyes were on SpaceX back in January, when a Falcon 9 rocket launched a mysterious payload called Zuma into orbit. But soon after its supposed deployment, reports started coming in that Zuma hadn't fared well and the satellite had failed. Because the payload, from contractor Northrop Grumman, was classified, there wasn't much additional information, though many grumbled that SpaceX was at fault. Now, The Wall Street Journal reports that government and industry experts are of the opinion that the failure was the fault of Northrop Grumman, not SpaceX.

It's still unclear what happened to Zuma after launch, but it appears as though the satellite failed to separate from the second stage of the rocket. Normally, this type of issue would be SpaceX's responsibility, but apparently Northrop Grumman insisted on a proprietary payload adapter that failed in space. According to The Wall Street Journal, the adapter had been tested multiple times on the ground, but it did not operate properly in zero-g.

This is in line with SpaceX's comments to Engadget after the Zuma failure. A spokesperson told us, "We do not comment on missions of this nature; but as of right now reviews of the data indicate Falcon 9 performed nominally." And indeed, it appears that the rocket performed as it was supposed to. That's the end of SpaceX's responsibility in this endeavor.

Normally, a regular satellite launch wouldn't attract as much interest as this one did, but the secretive nature of the mission, the buzzy name of the payload -- "Zuma" -- and the rumors of failure after launch all made this quite the news story. It's good that SpaceX is in the clear, because until now, despite its statements, some were blaming the company for an issue that clearly wasn't its fault.