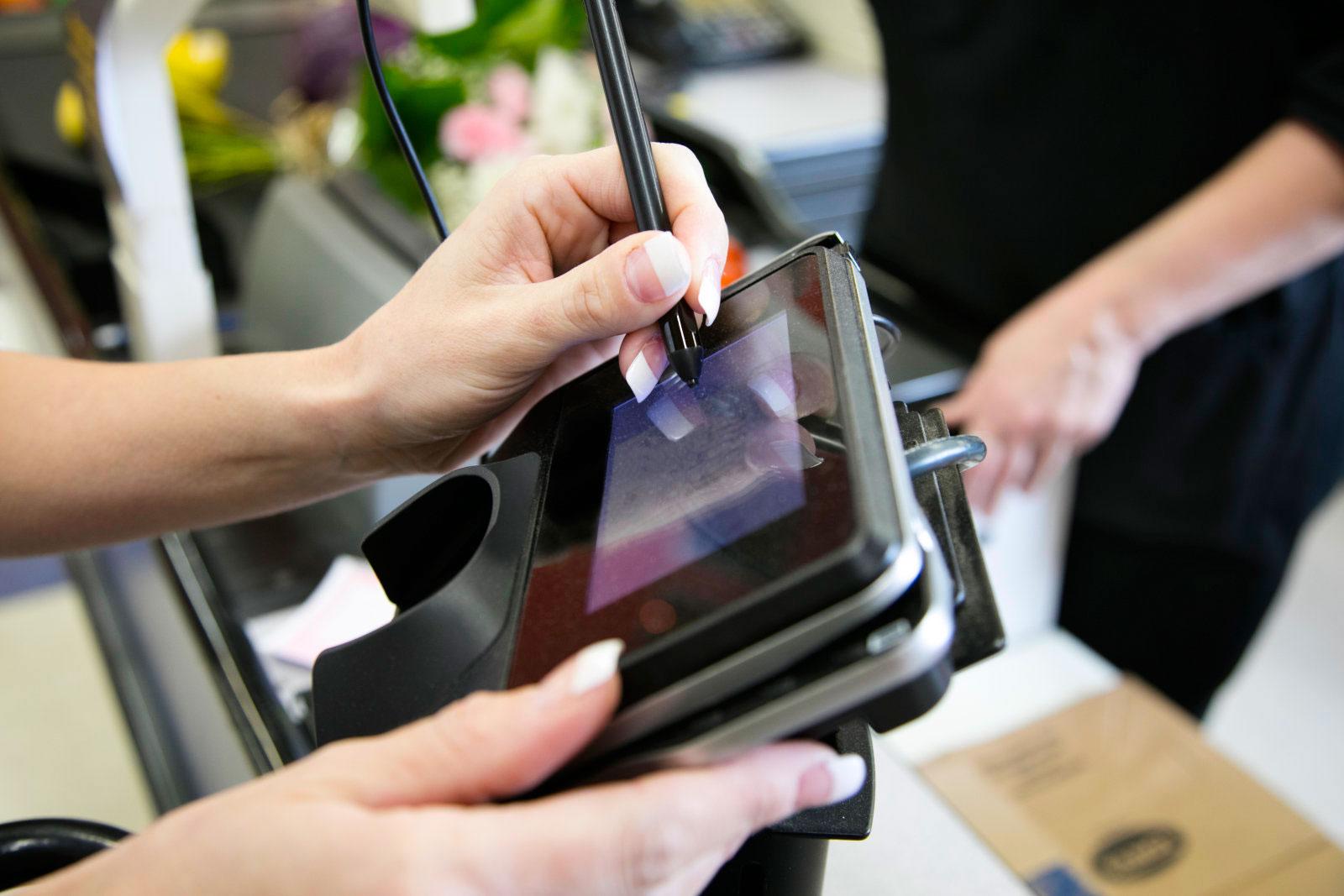 For all of the progress the US has made in payment technology, it still clings to the past when it comes to credit card payments. You still have to sign for many in-person purchases, which is downright backwards in an era of chip-based cards and digital tokens. And the financial industry is finally ready to kiss them goodbye. As of later in April, four of the biggest credit card networks (AmEx, Discover, Mastercard and Visa) will no longer require signatures for these credit card transactions. It's up to retailers to decide whether or not to ditch handwritten approvals. As the New York Times noted, though, it's doubtful many retailers will keep up the tradition.

Walmart, for instance, said it already deems signatures "worthless" and doesn't bother recording them with most purchases. Target, meanwhile, expects to scrap them entirely before April is over. Merchant groups also expect the requirements to disappear before long. Both stores and credit card networks have largely stuck to the signature requirement simply because it took years for chip-based cards to become relatively common in the US. They've been popular for considerably longer in other parts of the world.

There are occasional advantages to signatures. It can help stores when they challenge customers making dodgy claims about past bills. However, the scribbles have largely become pointless outside of the very largest transactions. Even before chip cards and NFC payments, the rise of online shopping prompted credit card providers to develop far stronger anti-fraud protections besides inspecting a shopper's penmanship. This move could significantly speed up the line at your local store with little to no effect on your financial security.

In this article: AmericanExpress, business, creditcard, discover, gadgetry, gadgets, gear, mastercard, payment, payments, signature, tomorrow, visa
All products recommended by Engadget are selected by our editorial team, independent of our parent company. Some of our stories include affiliate links. If you buy something through one of these links, we may earn an affiliate commission.