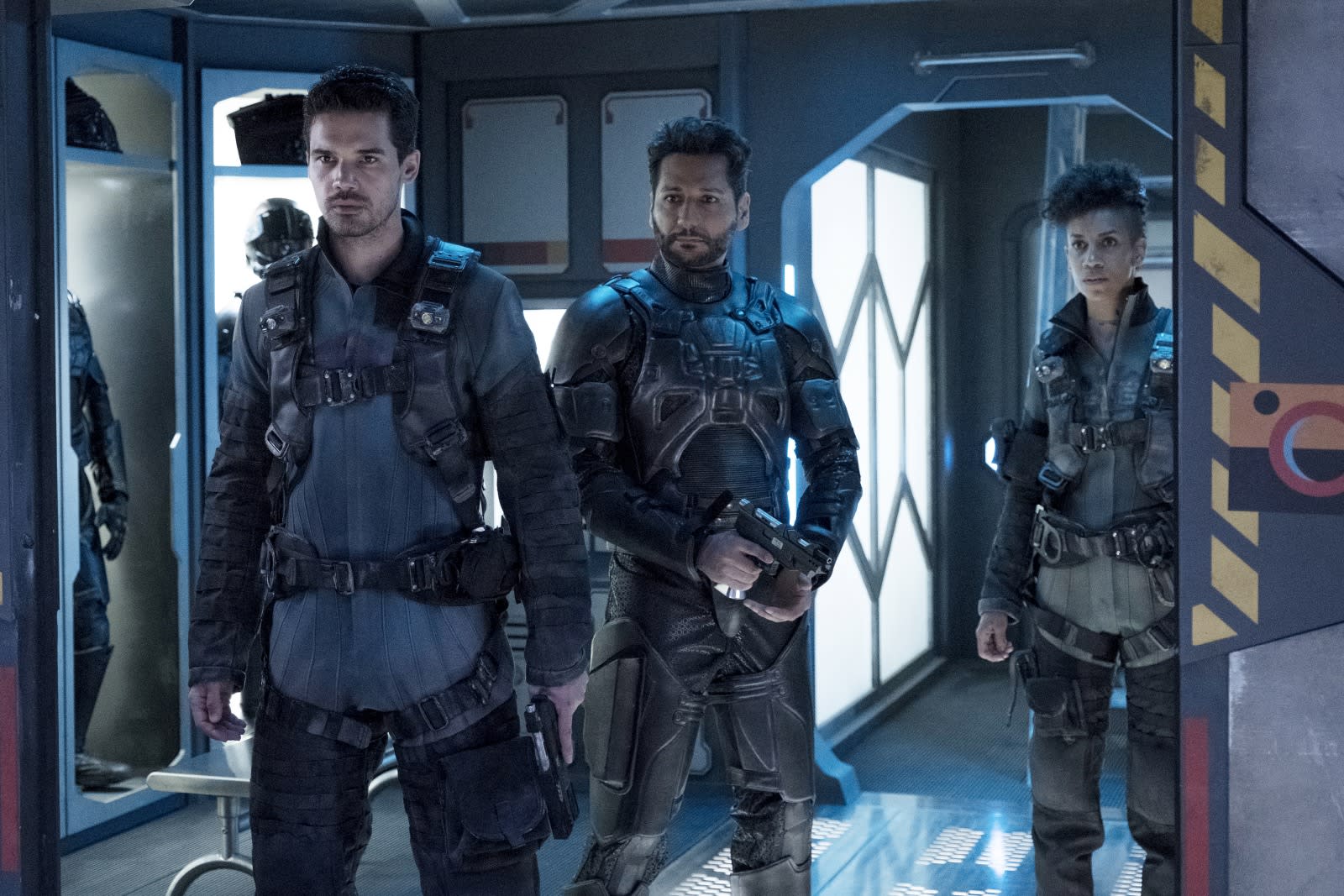 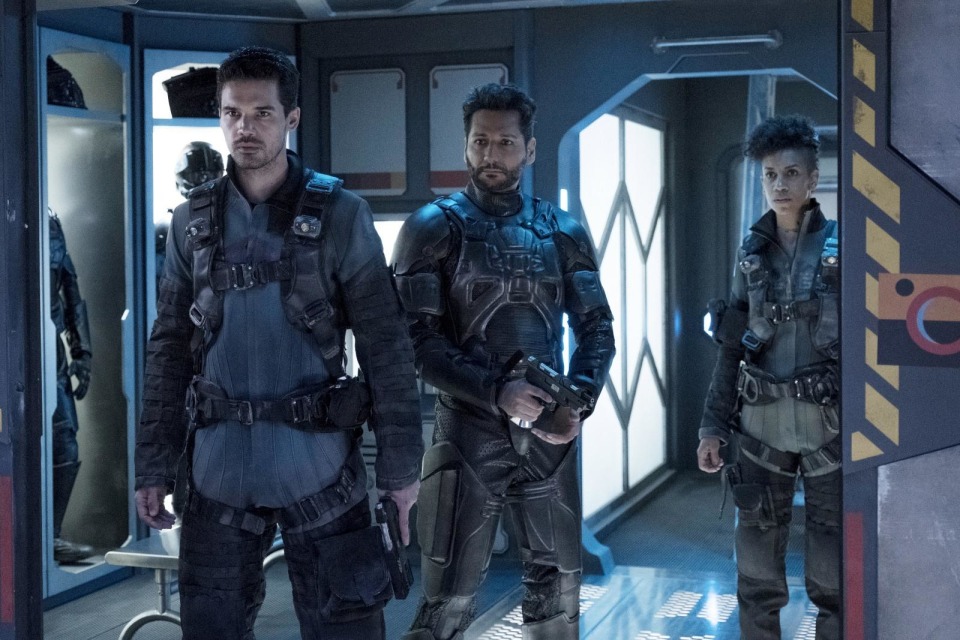 'The Expanse' Photo by: Rafy/Syfy

This week The Expanse comes back on Syfy, while on AMC The Walking Dead passes the baton to Fear the Walking Dead and on Fox it's finally time for more New Girl. Netflix's highly anticipated Lost in Space series is also streaming, while Amazon drops in season four of Bosch. There's a new season of Chef's Table arriving this week, but we'll be checking out the second episode of Killing Eve on BBC America. On Blu-ray several titles are making the jump to 4K, and for gamers there's Rick and Morty: Virtual Rick-ality on PS VR. Look after the break to check out each day's highlights, including trailers and let us know what you think (or what we missed).