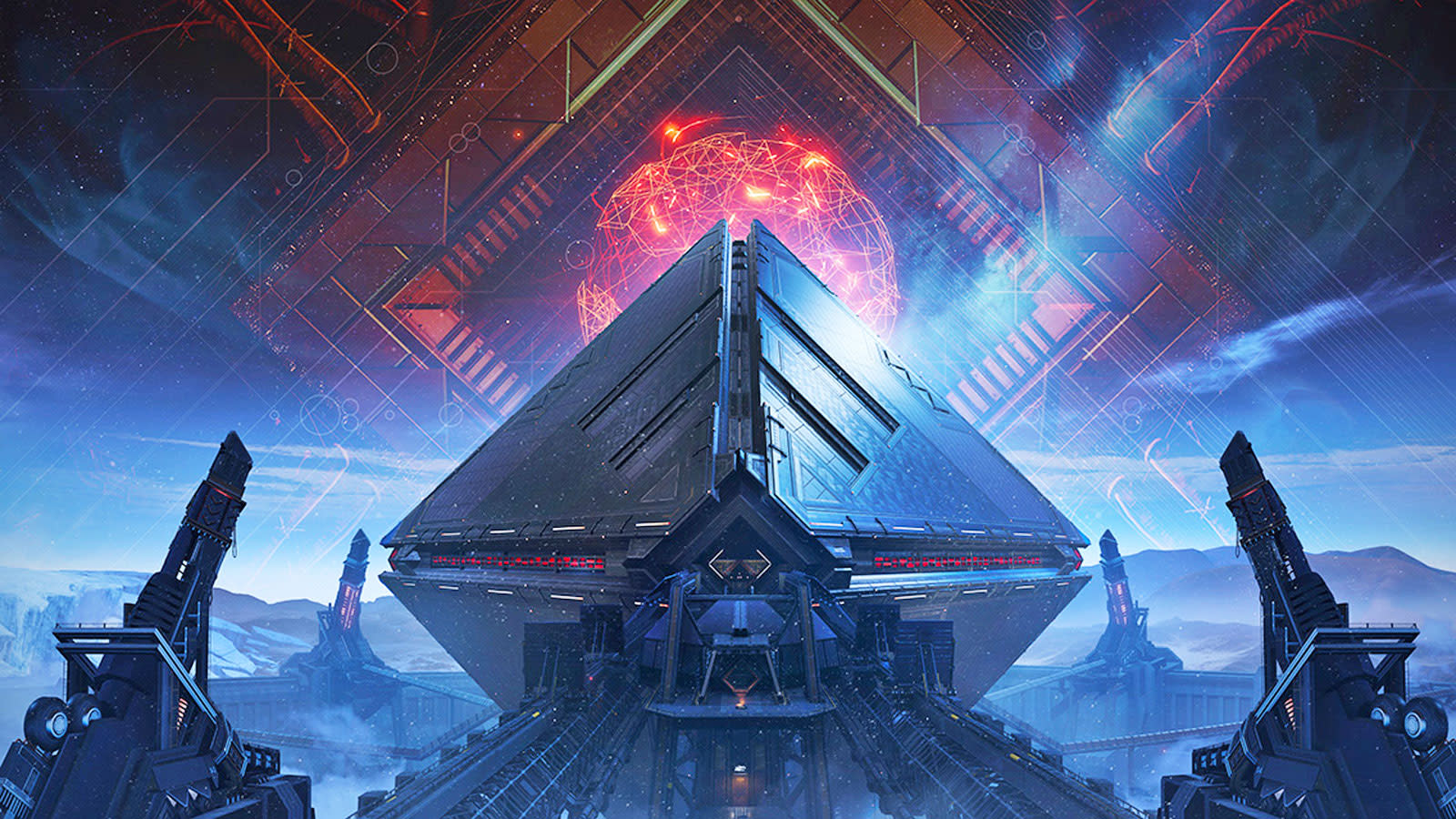 Bungie promised two Destiny 2 expansions in the MMO-like shooter's first year, and we now know when that second add-on will arrive. Warmind is slated to arrive on May 8th, with more details arriving in a Twitch stream on April 24th. There's virtually nothing else to share about the DLC, but the title speaks volumes: it's clearly going to focus on the interplanetary AI systems (such as Rasputin and Charlemagne) humanity counted on for defense in its glory days.

As before, the expansion should be 'free' if you ponied up for the Expansion Pass, but will likely be available for a fee if you don't care for Curse of Osiris.

The company is also hinting at what's coming to all players beyond Warmind. For one, all the Warmind Crucible maps will be available for matchmaking whether or not you have the add-on. Competitive multiplayer won't be as fragmented as before (where there was an Osiris-only playlist). You should also see some tweaks in the summer, including PC clan chat, bounties and a new seasonal event. In September, you'll finally see the return of weapon randomization, records, gear collections. There's also the promise of "more," although it's not certain if Bungie will deliver a large Taken King-style upgrade.

One certainty: a lot is riding on Warmind's success. As with the original Destiny's first few months, there's a sense that D2 needs more content (and, for that matter, tweaks to its underlying gameplay). It's not in danger of dying out, but it's also no secret that player interest has dropped given the dearth of new material. Warmind should keep D2 in the public eye and help build hype for the sci-fi title's long-term roadmap.

In this article: activision, av, bungie, destiny, destiny2, destiny2warmind, expansion, games, gaming, personal computing, personalcomputing, ps4, videogames, warmind, windows, xboxone
All products recommended by Engadget are selected by our editorial team, independent of our parent company. Some of our stories include affiliate links. If you buy something through one of these links, we may earn an affiliate commission.