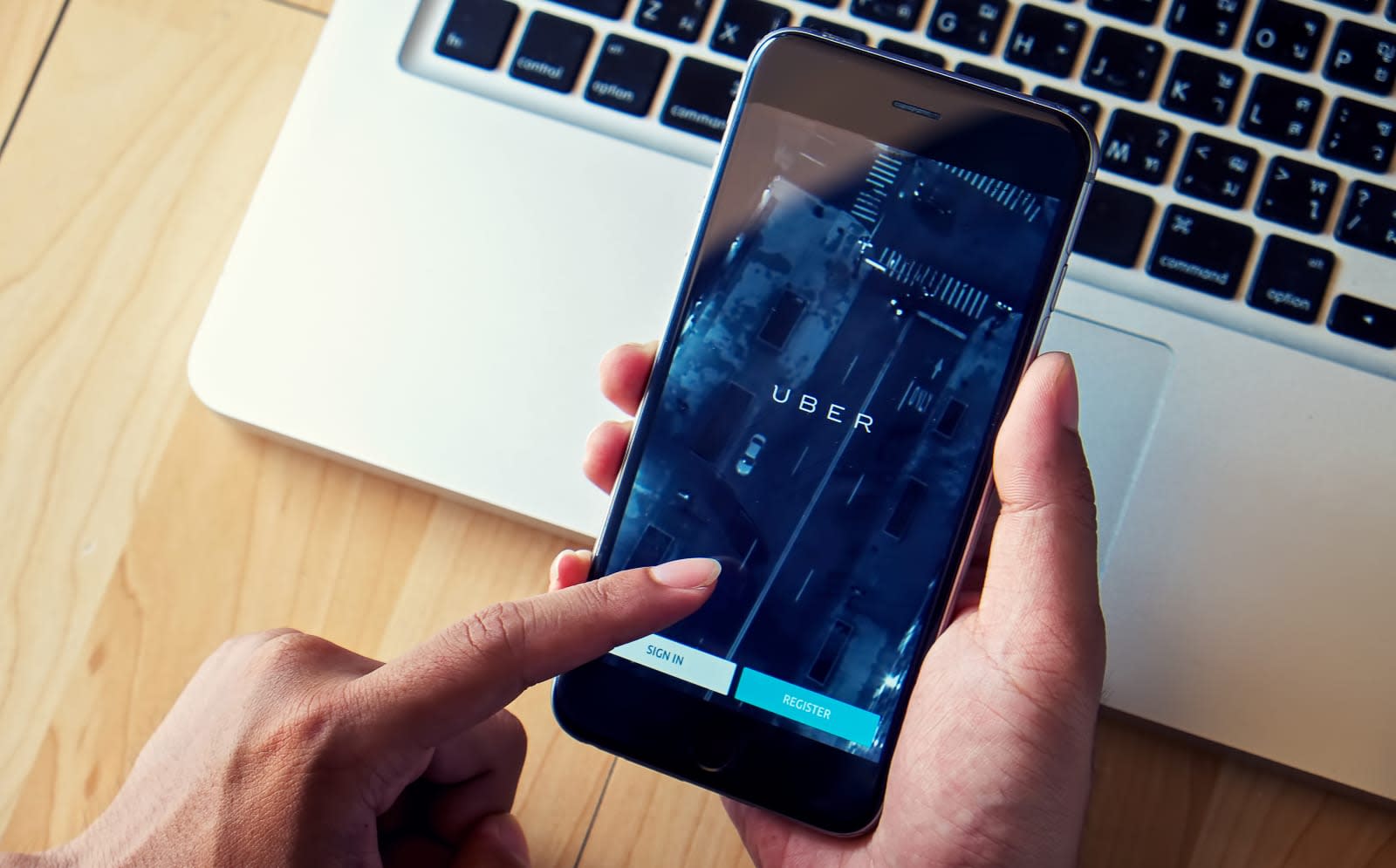 Uber has teamed up with peer-to-peer car-sharing service Getaround to launch a new product made for those who'd rather have the whole vehicle to themselves. The company's new offering is called Uber Rent, and it will give you a way to find, rent and unlock cars listed on Getaround's platform from within the Uber app. While you'll be able rent whatever vehicle you prefer by the hour or the day, whether it's an SUV/van for a whole family or a low-emission sedan for yourself, the feature will initially be available in San Francisco only.

Uber choosing San Francisco doesn't come as a surprise, seeing as both companies are based in the city. Chances are, it'll expand the product's scope after it fixes any issue it finds during the initial rollout. Unfortunately, the ride-sharing giant didn't mention whether it has concrete rollout plans. It also didn't say when the new feature will come out other than SF residents will get access to it "soon."

Getaround has an application of its own, but the Uber integration will put the vehicles listed on its platform in front of even more potential customers, which could entice more people to list their vehicles. That said, car-sharing is already a very busy market, and Uber will have to compete with established rivals, including Zipcar.

In this article: carsharing, gear, getaround, transportation, uberrent
All products recommended by Engadget are selected by our editorial team, independent of our parent company. Some of our stories include affiliate links. If you buy something through one of these links, we may earn an affiliate commission.