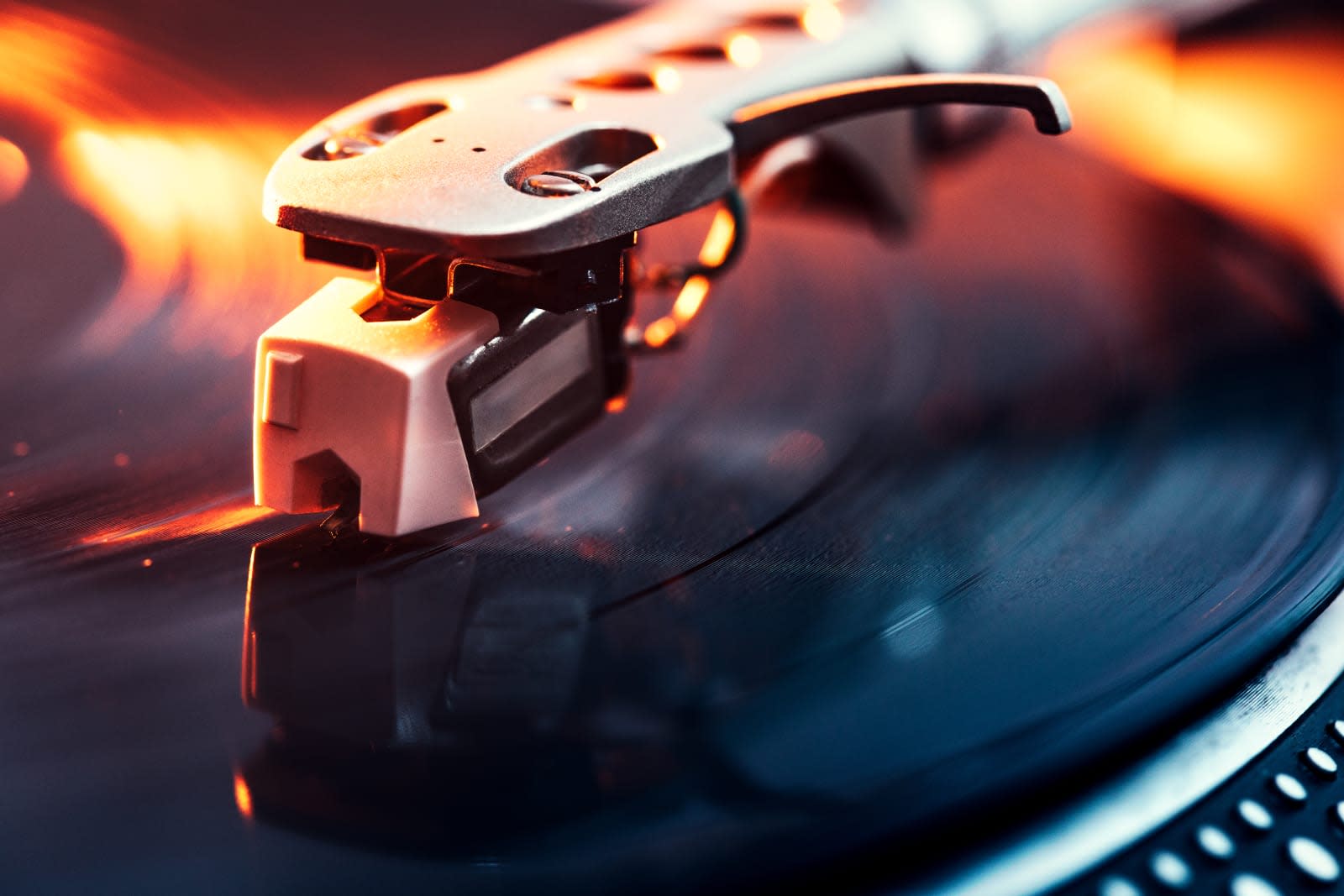 The process of making records hasn't changed much over the last hundred or so years, but that itself could change soon. Austria-based Rebeat Innovation has begun the work to bring vinyl into the 21st century. Of course, that involves lasers. Specifically, converting analog audio information into a digital, 3D topographic map of the music, and then etching that into a platter with light. According to Pitchfork, this process will result in around 40 percent longer playing times per side, 30 percent more amplitude and will offer better sound quality overall. It'd also sidestep the chemicals typically used in the record-making process.

The first HD records won't be in stores for awhile, though. Rebeat recently picked up a $4.8 million investment and it's using $600,000 of that money to buy its laser system, which may not ship until this July. From there, the company needs to produce test stampers and find a handful (five) of pressing plants. The plan is to have test pressings ready for Detroit's Making Vinyl conference this October, with LPs arriving at your favorite record store sometime next year.

Purists might scoff at the idea of vinyl needing any improvements, of course. But the fact remains that sound quality for records is all over the place and not everything lives up to the "vinyl just sounds better, man" credo your music-fiend friends crow about. That's not to mention how inconvenient it can be to flip a plate every 15 to 20 minutes -- especially in social or party situations. The increased amplitude might be nice, too, and with a hotter source you likely won't have to crank your amp as loud.

Maybe best of all is that if HD vinyl takes the music world by storm, unlike UHD Blu-rays you won't have to upgrade your equipment to listen to them. That's right, your existing turntable will play these and your collection of vintage records. It probably won't stop labels from putting out new versions of their classic catalogs at an even higher price, however.

In this article: av, entertainment, funding, gear, hdvinyl, laser, music, rebeatinnovation, record, turntable, vinyl
All products recommended by Engadget are selected by our editorial team, independent of our parent company. Some of our stories include affiliate links. If you buy something through one of these links, we may earn an affiliate commission.