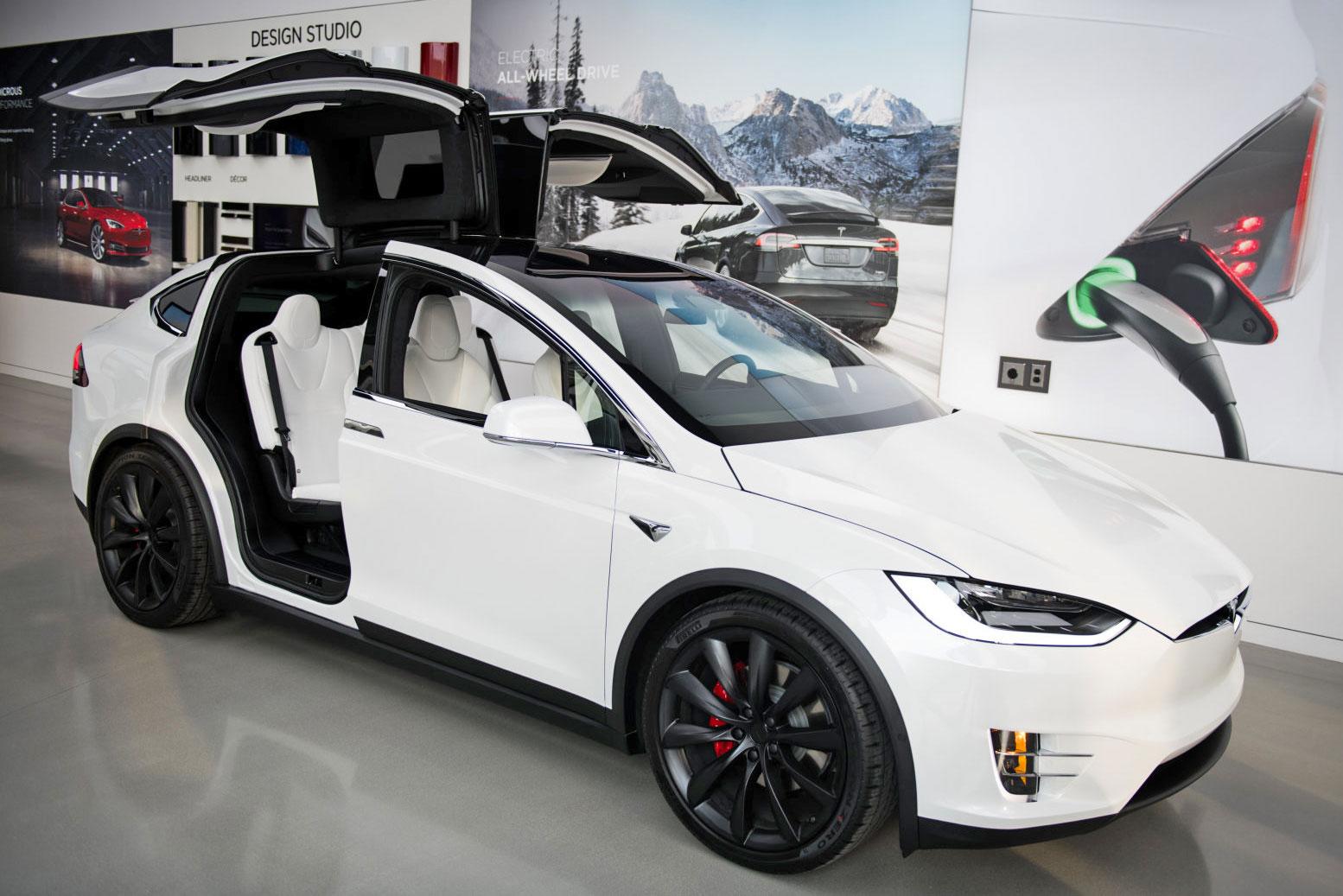 Tesla has been in an uncomfortable spotlight recently following the fatal crash of a Model X on March 23rd. Tesla's Autopilot system was on in the car, and it steered the vehicle straight into a highway barrier, killing the driver. Now, according to The Wall Street Journal, Tesla has withdrawn from a formal cooperation agreement with the National Transportation Safety Board over the company's public release of crash details.

The company has been on the defensive since the accident. A week after the crash, Tesla issued an update confirming that its semiautonomous driving system was engaged in the vehicle at the time of the accident. However, the company also stated that the driver's hands had not been "on the wheel for six seconds prior to the collision," despite multiple visual and audio warnings. Tesla's Autopilot is semiautonomous and is not intended to be used without hands on the wheel.

The statement goes on to say, "The driver had about five seconds and 150 meters of unobstructed view of the concrete divider with the crushed crash attenuator, but the vehicle logs show that no action was taken." The "crushed crash attenuator" refers to a safety barrier that was missing at the location of the collision due to an earlier accident in the same area.

It's not a surprise that NTSB officials were displeased with Tesla's public candor on the issue. And this week, Tesla officials issued another, even stronger statement that the Autopilot feature was not to blame for the crash. "The crash happened on a clear day with several hundred feet of visibility ahead, which means that the only way for this accident to have occurred is if Mr. Huang was not paying attention to the road, despite the car providing multiple warnings to do so," the statement says in no uncertain terms.

Tesla is still willing to assist federal investigators with the accident investigation. However, the company has taken issue with the NTSB's chastisement after it released details to the public about the crash. "Today, Tesla withdrew from the party agreement with the NTSB because it requires that we not release information about Autopilot to the public, a requirement which we believe fundamentally affects public safety negatively," the company said in a statement to The Wall Street Journal. "We believe in transparency, so an agreement that prevents public release of information for over a year is unacceptable. Even though we won't be a formal party, we will continue to provide technical assistance to the NTSB."

It's not clear what will happen from here. Until now, Tesla has been very cooperative in decoding vehicle data for the NTSB, and it looks as though that will continue. However, this isn't a great precedent to set. It will be interesting to see what fallout there might be from this, especially as the NTSB's investigation of the fatal Uber crash continues.

In this article: gear, ntsb, tesla, transportation
All products recommended by Engadget are selected by our editorial team, independent of our parent company. Some of our stories include affiliate links. If you buy something through one of these links, we may earn an affiliate commission.