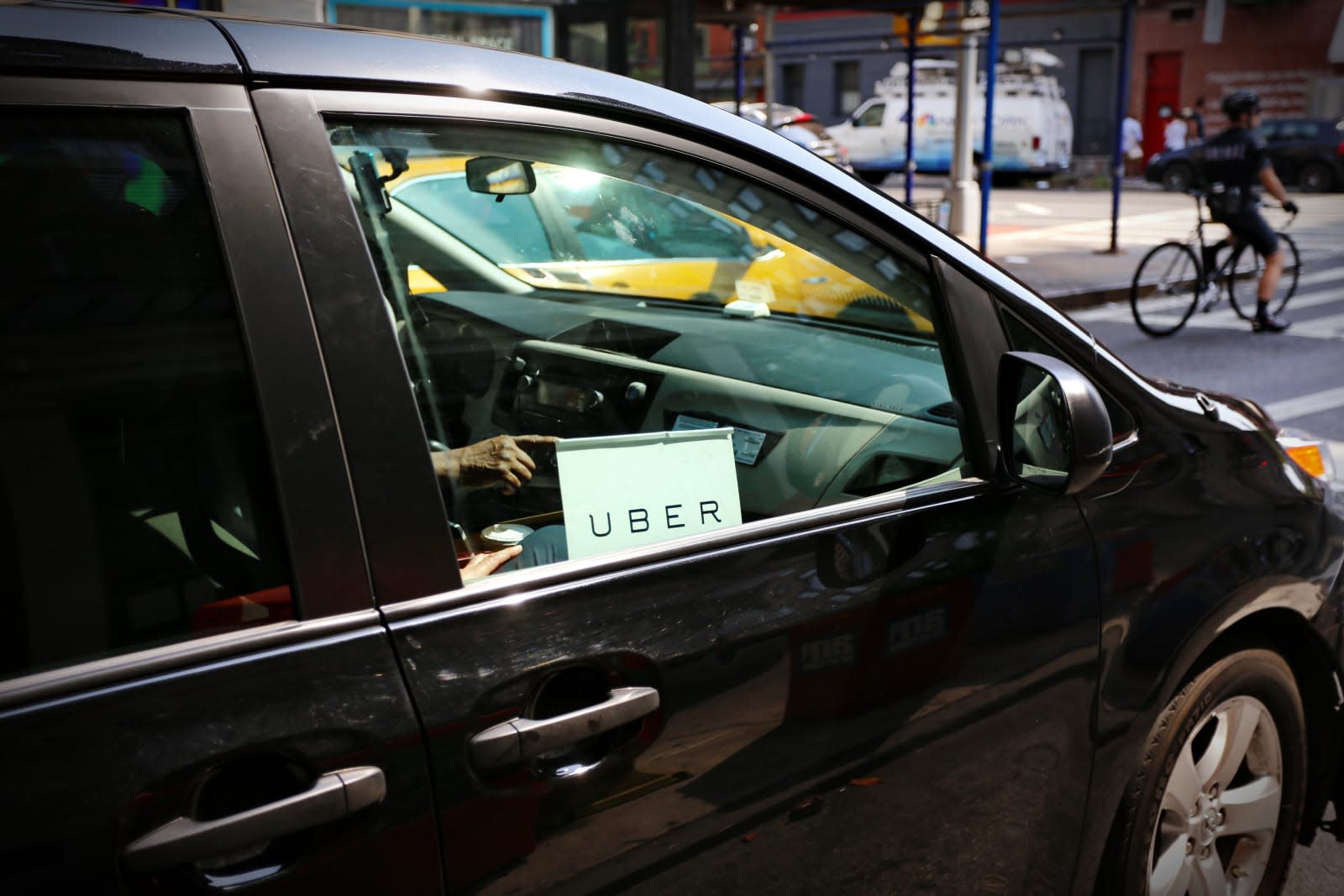 Uber has been fighting the perception that its drivers should be employees for quite some time. Both the UK and the state of California have concluded that drivers should be considered employees and entitled to silly things like minimum wage, holiday pay and other benefits. Now, however, a US judge in Philadelphia has ruled that UberBlack drivers are not, in fact, employees under federal law.

The ruling only applies to Uber's limousine-like service, but could set precedence for the entire ride-sharing industry and the associated gig economy. The judge said that Uber doesn't exert enough control over UberBlack drivers to be considered their employer under the US Fair Labor Standards Act, reports Reuters. U.S. District Judge Michael Baylson said that the drivers can work when they want to, are free to nap, can run personal errands or smoke cigarettes between rides.

Uber is understandably pleased with the decision, according to Reuters, while a lawyer for the plaintiffs said he would appeal the ruling to the US 3rd Circuit Court of Appeals, also in Philadelphia. That would make it the first federal appeals court to consider the issue, while Baylson said that he was the first judge to rule on the classification under federal law.

In this article: federal, gear, judge, JudgeBaylson, ride-sharing, transportation, Uber, UberBlack, UsCourtOfAppeals
All products recommended by Engadget are selected by our editorial team, independent of our parent company. Some of our stories include affiliate links. If you buy something through one of these links, we may earn an affiliate commission.