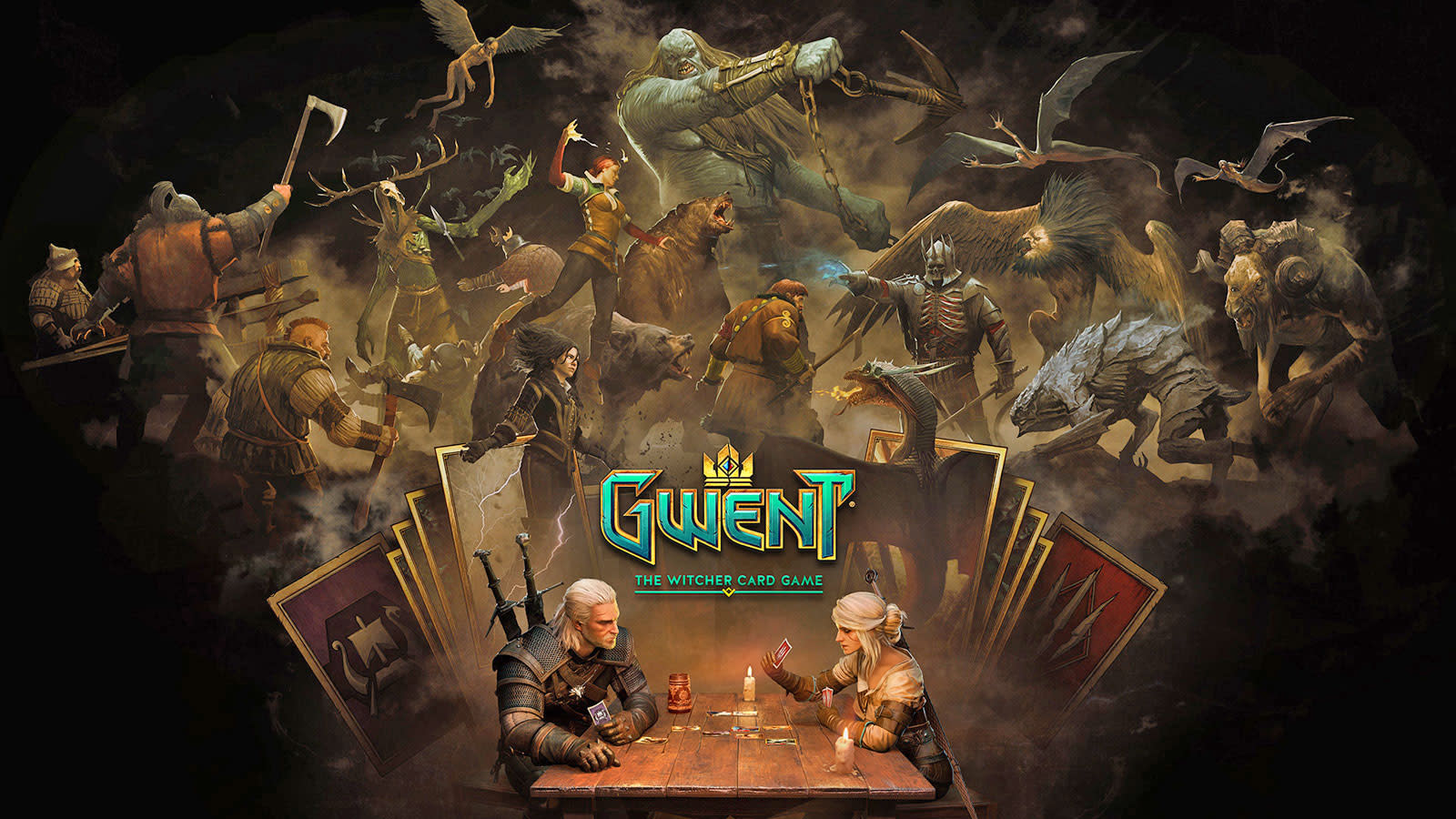 You'd think that CD Projekt Red would have locked in Gwent's mechanics with an expected launch just months away, but not so -- if anything, it's ready to toss out what many are already taking for granted. The developer has unveiled a revamp (nicknamed Gwent Homecoming) that could shake up fundamental aspects of the game. The initiative will push for both a "complete overhaul of the visual experience" (including a tone more consistent with The Witcher) and, more importantly, key changes to gameplay.

The studio notes that rows don't have much of an effect on your game, and is considering not only giving cards a "preferred" row with perks, but cutting one of the rows entirely (at least in part to emphasize visuals). There are promises of a new leveling system, a tweaked ranked mode, a change to the Create system to emphasize skill over the luck of randomly generated cards and an overall emphasis on "core gamers."

CD Projekt Red hopes the rework will take about six months, and expects to formally launch Gwent out of testing at that point alongside its single-player campaign, Thronebreaker. We wouldn't count on this schedule remaining firm (the company acknowledges the row cut would require "extensive testing"). However, it shows just how determined the company is to give Gwent a good start and better compete against rivals like Hearthstone and Magic: The Gathering. The title will likely have to draw on its The Witcher links and offer distinctive gameplay if it's going to stand out, and its creators are willing to make dramatic changes to ensure that happens.

In this article: av, cardgames, ccg, cdprojektred, collectiblecardgame, games, gaming, gwent, personal computing, personalcomputing, thewitcher, videogames
All products recommended by Engadget are selected by our editorial team, independent of our parent company. Some of our stories include affiliate links. If you buy something through one of these links, we may earn an affiliate commission.