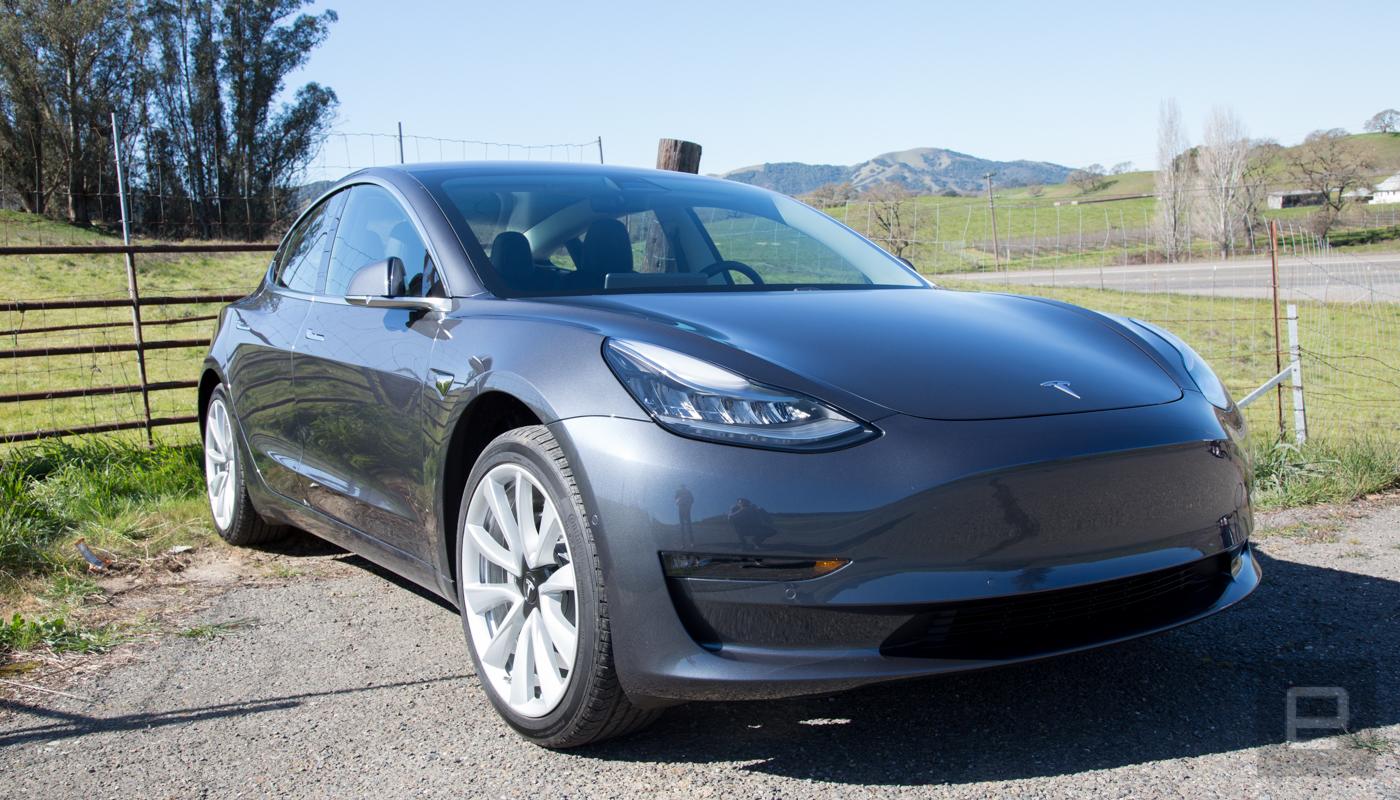 Tesla is scrambling to increase Model 3 production however it can, and that now appear to include some drastic measures. Elon Musk has informed staff that Model 3 assembly at the company's Fremont factory will step up to "24/7 operations," with a new shift added to keep the plant humming. Combined with upgrades (including both an ongoing improvement and one due in late May), Tesla intends to "unlock" production levels of 6,000 per week by the end of June. The company's publicly stated goal is 5,000 per week, but Musk doesn't want a production volume with "no margin for error" across a vast supply chain.

A "steady" production level of 6,000 per week should arrive a few months after that, Musk wrote.

The company chief acknowledged that this will require a hefty recruiting effort -- Fremont and the Gigafactory will add about 400 workers in the next several weeks. And yes, he was aware of concerns that higher production might come at the expense of build quality. Musk claimed that many of the Model 3's design tolerances were "better than any other car in the world," but he was striving for precision better than other manufacturers "by a factor of ten." This could include cutting suppliers who don't think they could achieve these goals, he said.

The exec also mentions looking to cut waste now that Tesla was producing cars at a large scale and had to focus on turning a profit. He put a hold on high-value expenses unless they receive his explicit approval and planned to cut contractors that weren't pulling their weight.

Musk's memo is an extension of what he has previously admitted in public: Tesla's robot-heavy initial production strategy has been holding back Model 3 manufacturing, and the company needs to make up for lost time. It's not just that there are hundreds of thousands of pre-order customers waiting for their EVs -- it's that features like all-wheel drive are contingent on Tesla making enough Model 3 units that it can afford to make a wider variety of configurations. Whatever Tesla spends on factory workers might pay dividends if it gets Model 3 output (and the company's bottom line) back on track.

In this article: electriccar, electricvehicle, elonmusk, ev, gear, model3, tesla, transportation
All products recommended by Engadget are selected by our editorial team, independent of our parent company. Some of our stories include affiliate links. If you buy something through one of these links, we may earn an affiliate commission.