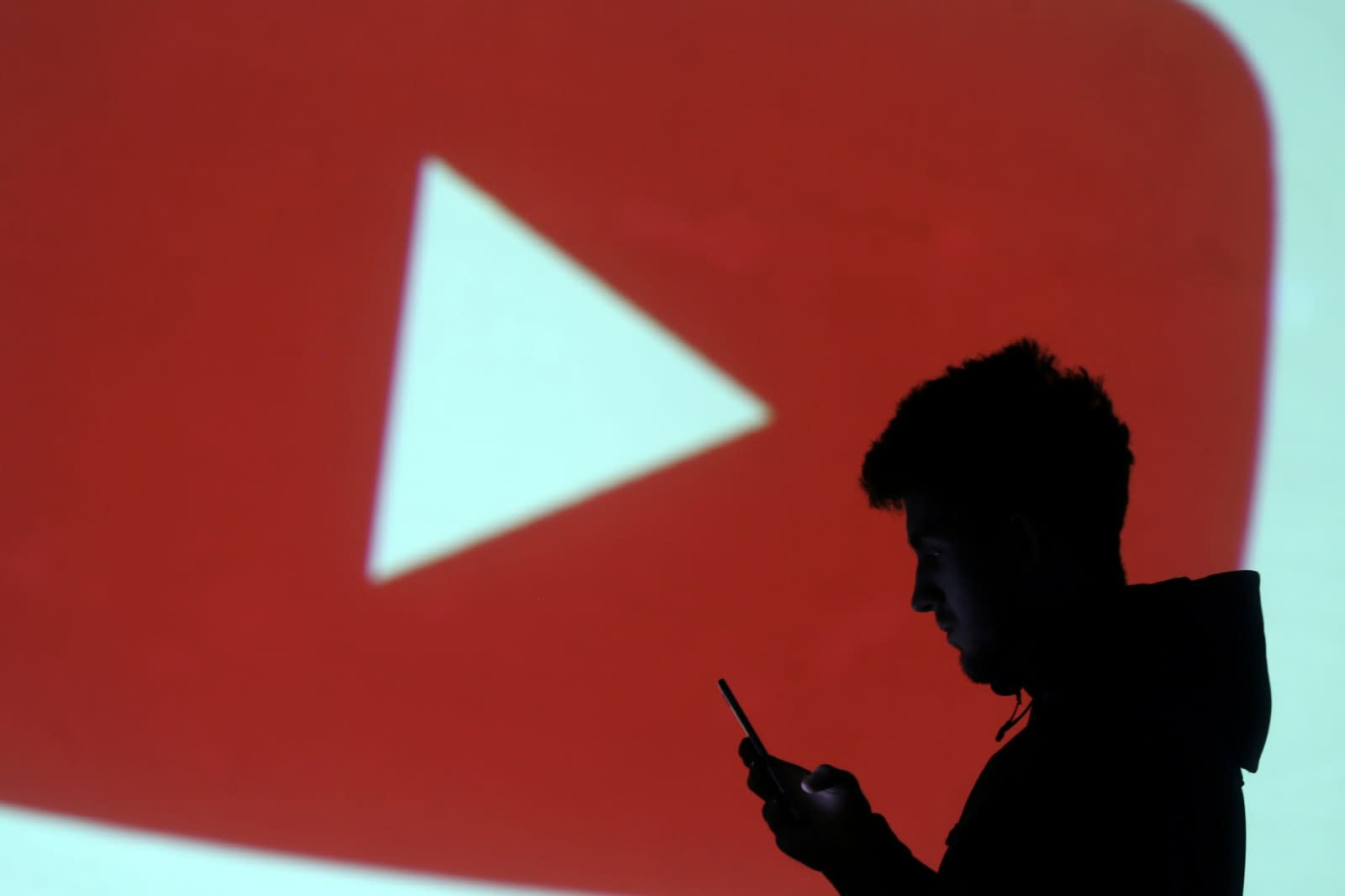 YouTube knows creators are worried about being demonetized without warning, and it's experimenting with new methods to prevent those rude surprises. As part of a broader piece discussing efforts to improve relations with creators, company chief Susan Wojcicki said YouTube is piloting a video upload process that has you supplying "specific information" about your clip as it relates to "advertiser-friendly" guidelines. If you know your video will include a lot of risqué material, you can let YouTube know in advance so that you're less likely to lose ads.

In a "sneak peek" posted earlier in the month, the service hinted at what that information could include. It would touch on not just the nature of the content, but the level of it. Is there a lot of sex, violence, drug use, firearm , hateful language or profanity? The process would also include more generalized questions about the age-appropriateness of the clip and its connection to "sensitive current events." There's no guarantees these questions made it into the pilot (or will make it to an official launch), but they indicate what YouTube is looking for.

Wojcicki stressed that this is far from the only method involved in reviewing videos, as algorithms and human reviewers will still play a part. It knows there will be dishonest types who understate the provocative nature of their uploads. For truthful creators, though, this could be a tremendous asset. It might reduce the chances of YouTube mistakenly demonetizing clips. YouTube itself could benefit, too, as it might see fewer advertisers pulling out over fears their commercials will run alongside offensive videos.

The larger piece, meanwhile, acknowledged that YouTube needed to open (and has been opening) a line of dialogue with creators that didn't really exist before. It's now replying to creators six times as often and running a Creator Insider channel for behind-the-scenes info. There's a test for sponsorship deals that provides an alternative to ad revenue. The company is likewise taking more steps to enforce and tighten its policies, and sharpening the focus of its educational resources (such as helping to avoid "creator burnout"). In short: it knows it can't just dictate changes and expect its community to accept them.

In this article: demonetization, gear, google, internet, services, streaming, video, youtube
All products recommended by Engadget are selected by our editorial team, independent of our parent company. Some of our stories include affiliate links. If you buy something through one of these links, we may earn an affiliate commission.