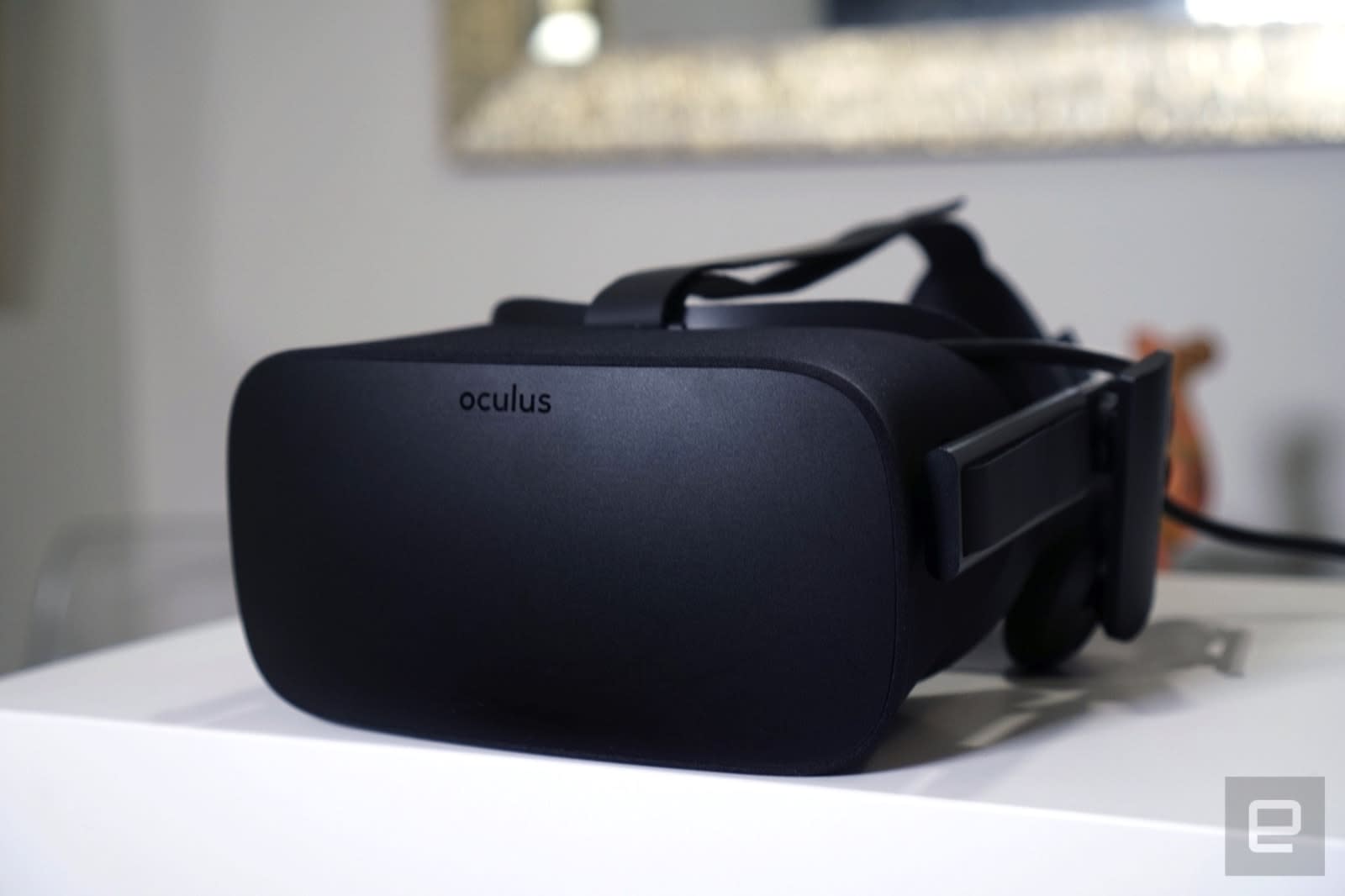 An eagle-eyed Redditor may have just discovered that Oculus Rift is now supported in the latest stable version of Google Chrome. You'll have to do a little menu legwork to set it up by tracking down a setting in Chrome's flags, but the browser can supposedly now output WebVr to that headset and the Oculus Touch controllers natively. It's been a few years since that integration was first promised back in 2014, and sadly, it's only available for Chrome users on Windows for now.

Chrome added WebVR support for its Daydream headsets in Chrome for Android in February 2017, then introduced mobile virtual reality web browsing back in September. Adding Oculus Rift to the desktop version of Chrome seems to have come out of nowhere, especially since the last non-Google headset to get more WebVR support was the Samsung Gear VR.

In any case, it will be interesting to see if Rift users start using Chrome instead of waiting for Oculus' long-awaited VR web browser, Carmel. But if you get the headset working in Google's browser, you can start with some experimental virtual reality exhibits created by the WebVR team.

In this article: chrome, gadgetry, gadgets, gear, google, OculusRift, VirtualReality, vr
All products recommended by Engadget are selected by our editorial team, independent of our parent company. Some of our stories include affiliate links. If you buy something through one of these links, we may earn an affiliate commission.