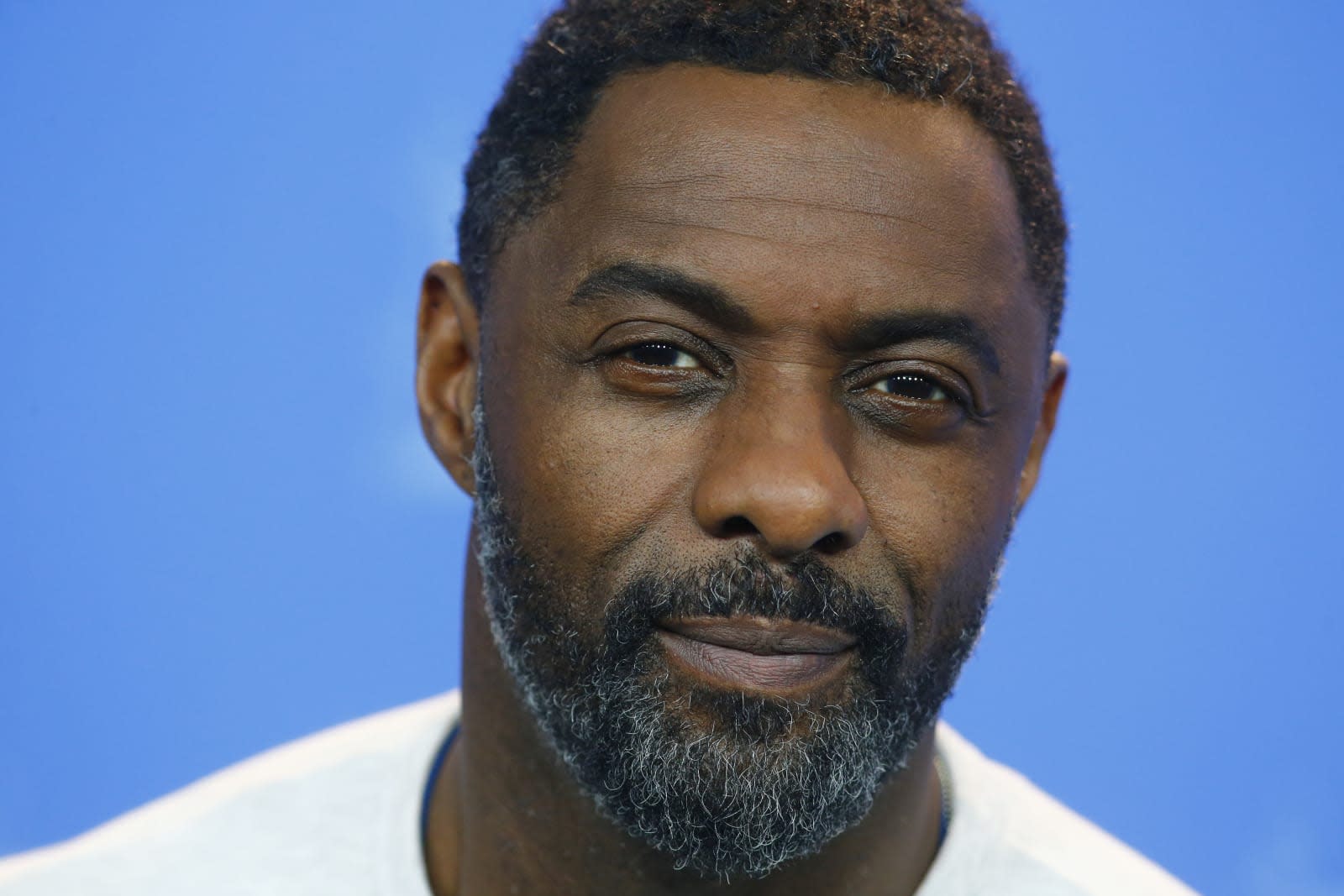 Netflix just scored a comedy coup. The service has unveiled Turn Up Charlie, a comedy series starring and partly executive produced by Idris Elba. The half-hour show has Elba playing a "struggling" single DJ (fitting given his extensive DJ background) who gets another chance when he becomes the caretaker for a famous friend's rebellious daughter. Basically, it's Charles in Charge with mixing and scratching. There's no release date yet, but production on the first eight-episode season starts in May.

This isn't Elba's first Netflix rodeo, of course -- he broke ground as a star in the streaming giant's first original feature film, Beasts of No Nation, and it's ridiculously easy to find his non-exclusive shows on the service. Turn Up Charlie will be his chance to show what he can do for Netflix in an episodic format, however, and it's further evidence that the company now has a relatively easy time signing big-name talent.

In this article: dj, entertainment, idriselba, internet, netflix, services, streaming, television, turnupcharlie, tv
All products recommended by Engadget are selected by our editorial team, independent of our parent company. Some of our stories include affiliate links. If you buy something through one of these links, we may earn an affiliate commission.