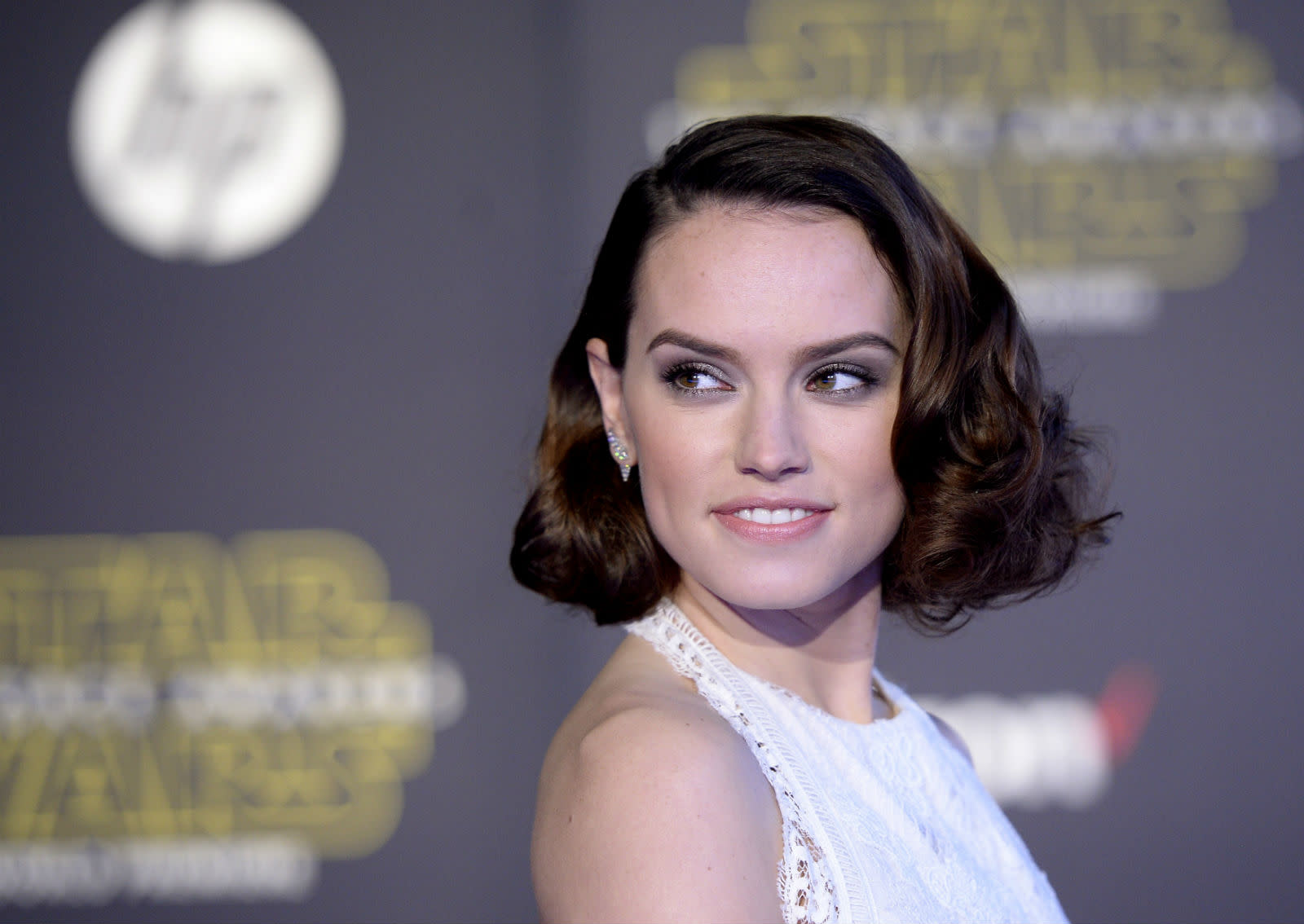 There's no shortage of superheroes on Netflix, yet it's found room for a subversive spin on Hollywood's favourite genre, courtesy of Josh Gad. The streaming giant outbid Disney to nab the film, dubbed Super-Normal, according to The Hollywood Reporter. The character-driven flick will also star Daisy Ridley (who's back in the saddle as Rey for Star Wars: The Last Jedi) and Gad's Beauty and the Beast co-star Luke Evans. The script comes from the writing duo behind animated hit Moana (another Disney connection), with Gad in the production chair alongside It producer Dan Lin -- who's also involved in Netflix's Death Note.

Those hankering for super-charged Netflix action right away can fire up Marvel's The Defenders (or the squad's solo shows: Jessica Jones, Luke Cage, Daredevil, and Iron Fist). The grimmer exploits of Marvel's The Punisher also arrive today, while the dysfunctional adventures of Dark Horse Comics' property The Umbrella Academy are in the pipeline. As if that wasn't enough, there's also Raising Dion: A show about a super-kid's mom -- because Netflix heroes don't wear capes.

In this article: av, entertainment, film, netflix, StreamingVideo, super-normal, SuperHeroes
All products recommended by Engadget are selected by our editorial team, independent of our parent company. Some of our stories include affiliate links. If you buy something through one of these links, we may earn an affiliate commission.