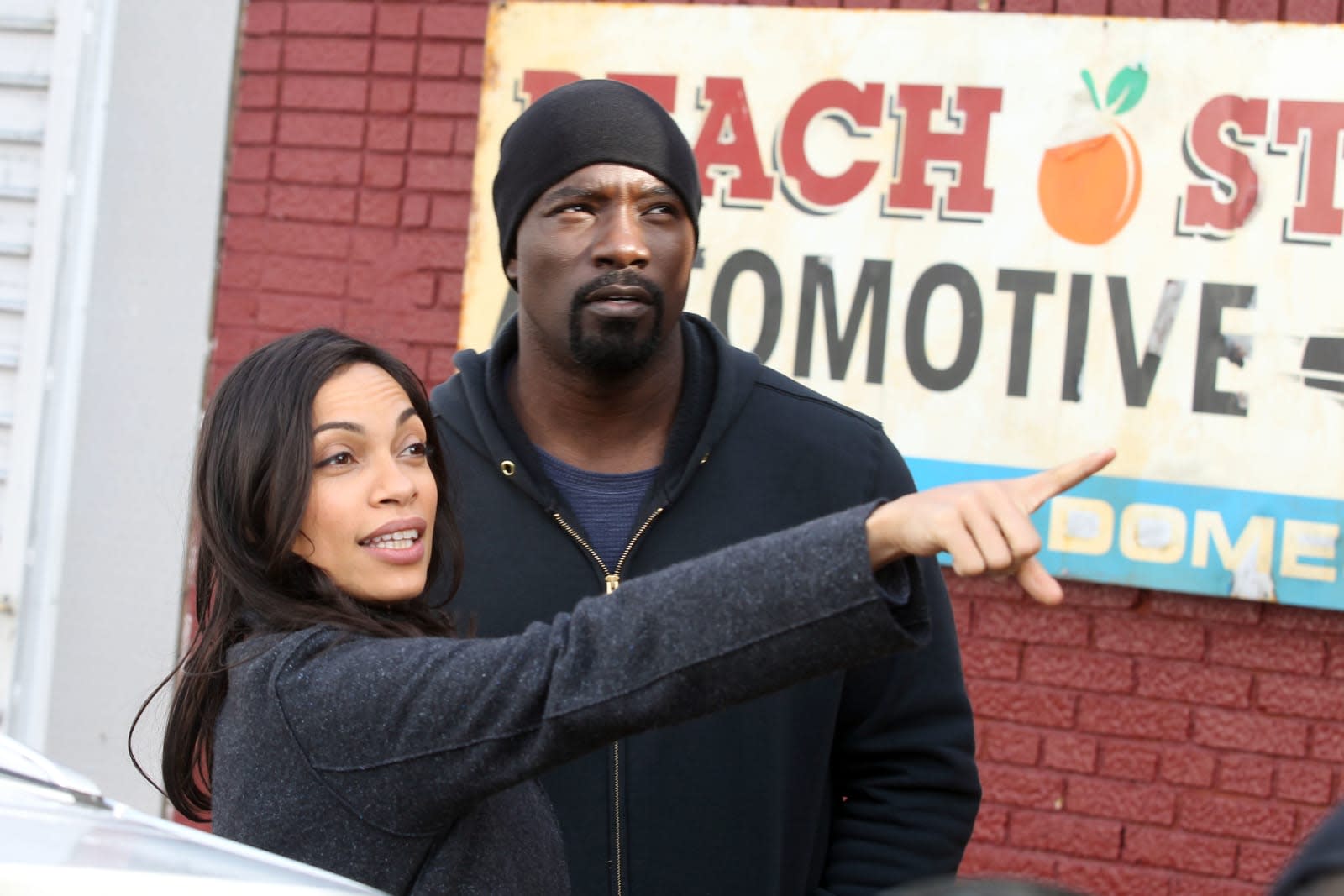 Marvel must be feeling glad that it bet on a slew of internet-only superhero shows -- Netflix has confirmed that it's renewing Luke Cage for a second season. There's no mention of a date for the new episodes (the teaser's "always forward" is a nod to Pop's motto), but the mere mention of more Cage is likely enough for now.

It's surprising that the news didn't come sooner, if we're honest. The gritty series has been well-received by both critics and fans, and there was even a temptation to pin an outage on the show's debut (though it wasn't likely the cause). The big question: will Iron Fist, The Punisher and The Defenders carry the torch as well as Luke Cage, Daredevil and Jessica Jones have so far? The track record suggests yes, but there will always be concerns that the hot streak might end due to either a flop or viewers tired of non-stop Marvel programming.

In this article: entertainment, internet, lukecage, marvel, netflix, services, streaming, television, tv, video
All products recommended by Engadget are selected by our editorial team, independent of our parent company. Some of our stories include affiliate links. If you buy something through one of these links, we may earn an affiliate commission.