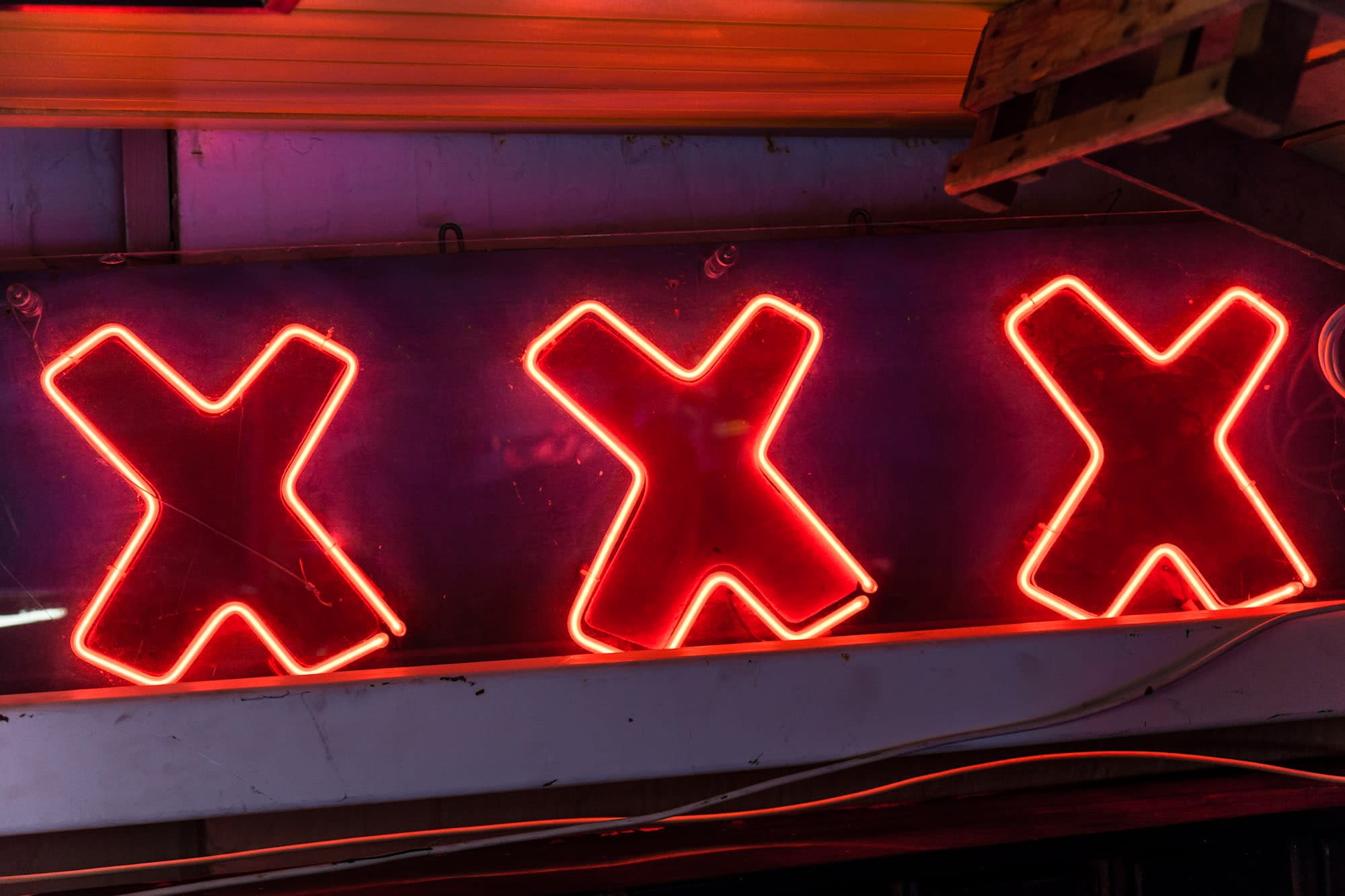 SAG-AFTRA president Gabrielle Carteris wrote the following in the group's monthly magazine, as spotted by Deadline:

"We are closely watching the development of so-called deepfakes. This artificial intelligence tool has the ability to steal our images and superimpose them onto another person's body in potentially unpleasant and inappropriate digital forms. SAG-AFTRA is focused on these emerging processes and fighting back when the technology infringes on our members' rights."

SAG-AFTRA is taking a particular interest in legislative action. The union has legislation pending in New York and Louisiana that directly tackles the issue of deepfakes, a spokesperson told Deadline. This isn't just about protecting living actors, either -- the union is interested in beefing up the rules for post-mortem rights of publicity, which would ideally give family members control of a deceased actor's livelihood and likelihood.

This type of technology has myriad implications for the film, video game and advertising industries, potentially cutting back on animation time as actors can simply perform and make it appear as if anyone -- or any alien, animal or mineral -- is actually saying those lines. Epic Games, Tencent, Vicon and a handful of other companies showed off their latest motion-capture tech at GDC 2018 with the (completely G-rated) Siren demonstration.

In this article: av, diy, do it yourself, doityourself, entertainment, personal computing, personalcomputing
All products recommended by Engadget are selected by our editorial team, independent of our parent company. Some of our stories include affiliate links. If you buy something through one of these links, we may earn an affiliate commission.