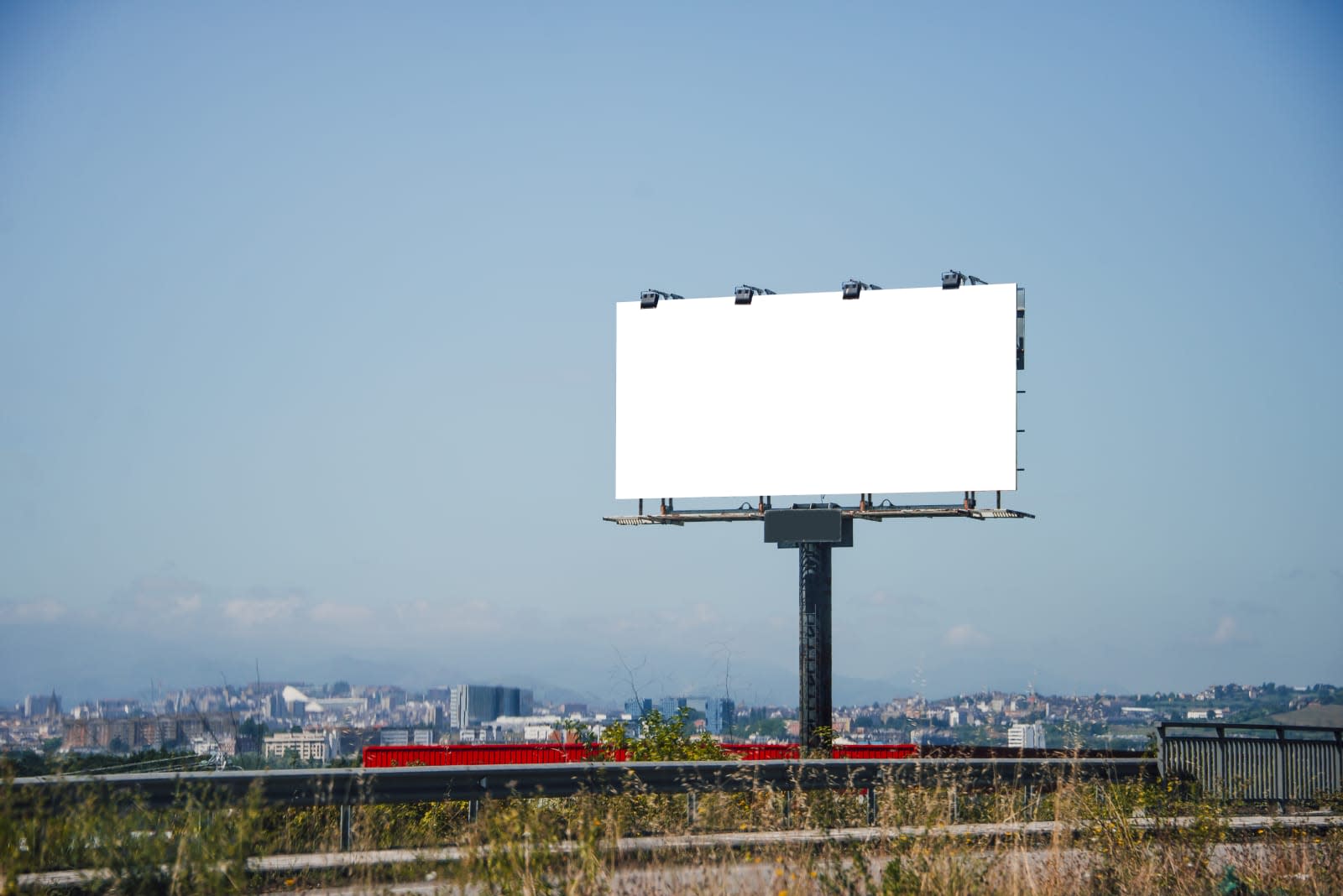 Germany's supreme court has dismissed a landmark case brought by a publisher looking to destroy ad-blocking services in the country. European behemoth Axel Springer was defeated in its years-long battle with Eyeo, the firm that owns AdBlock Plus. Springer argued that blocking adverts was in violation of competition law, while AdBlock's whitelist strategy was legally dubious.

The court found that the software, and its businesses practices, were legal and overturned a previous decision claiming otherwise. That will likely enrage publishers who feel that AdBlock Plus is little more than a modern-day protection racket for the publishing industry. Since advertisers can pay to have their adverts shown to ABP users, there's always been the whiff of something a little grimy about the practice.

Back in 2015, however, the company's Ben Williams refuted such accusations, saying that the majority of ABP's clients don't pay to be whitelisted. At they time, he told BBC News that if he was a racketeer, he was a "terrible" one. The company has also pointed out that only un-intrusive ads that don't violate the user's privacy are suitable for whitelisting.

Springer, who stands to lose a chunk of its revenue from ad blockers, will take the fight to the country's constitutional court. AdBlock Plus decided to celebrate its current success with a well-chosen GIF.