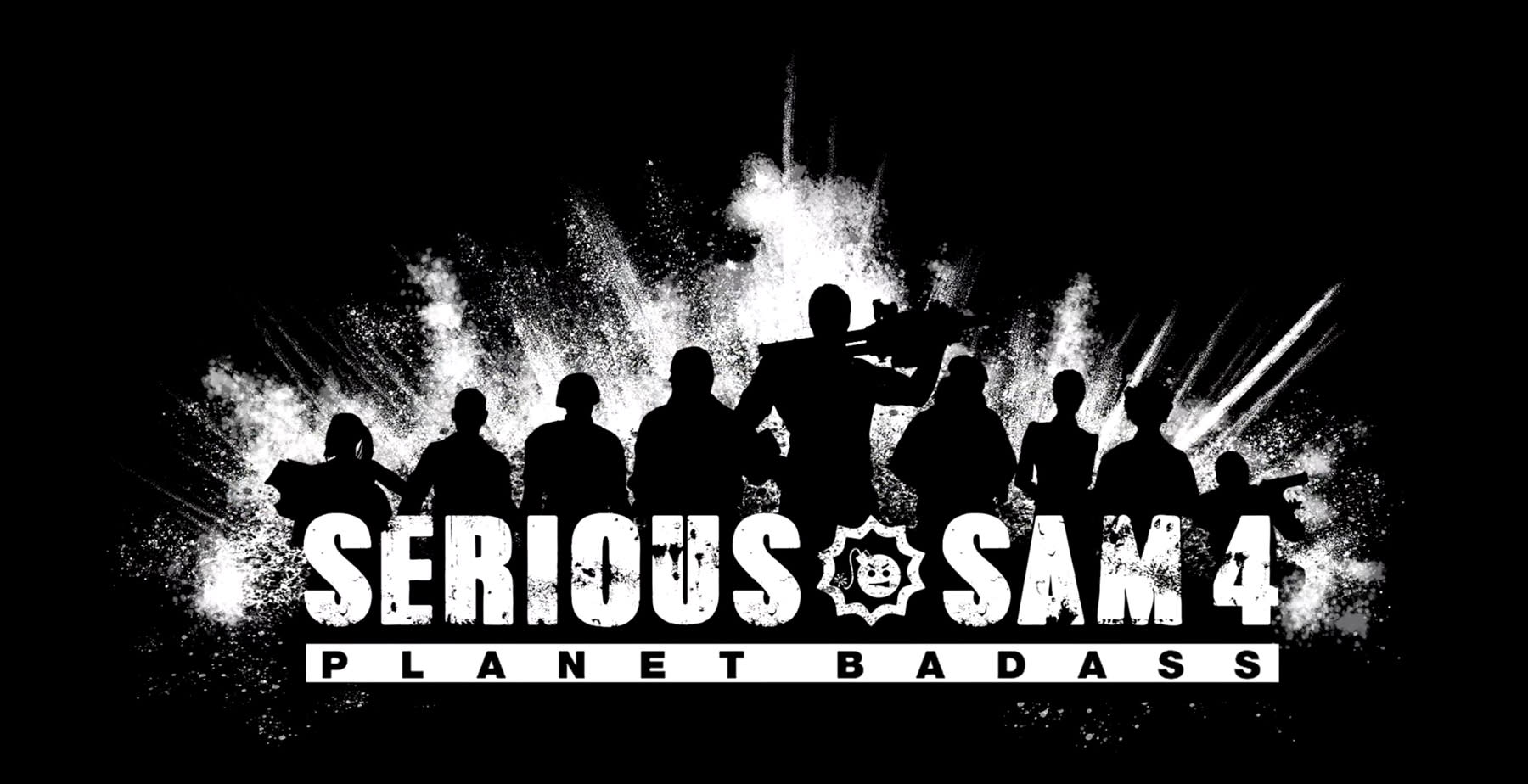 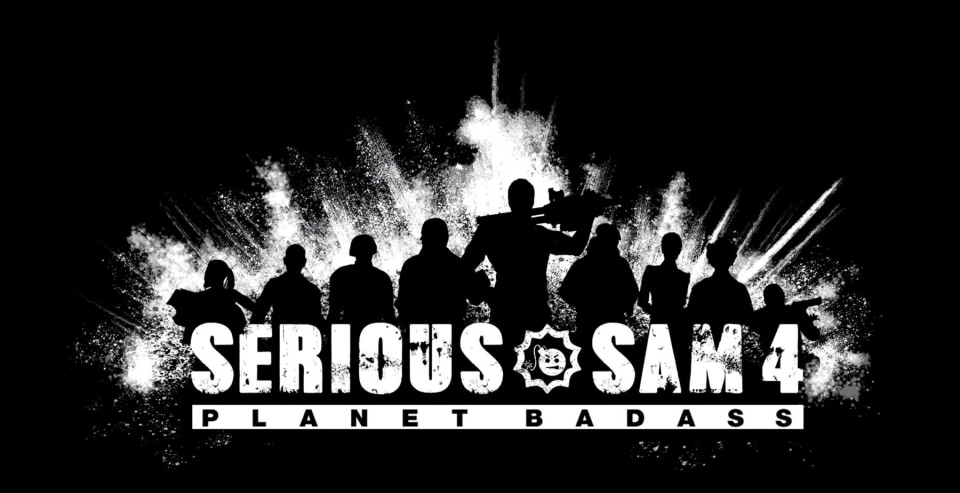 There's a new Serious Sam game on the horizon. A fresh instalment of the bombastic shooter franchise was teased in 2014 but never came to fruition. Instead, developer Croteam released The Talos Principle, a critically acclaimed puzzler about androids and AI. Now, though, we have a teaser trailer for Serious Sam 4: Planet Badass, which shows the titular hero driving through the (French? Italian?) countryside on a classic motorcycle. Of course, he's soon attacked by a "headless kamikaze," which Sam dispatches with a casual shotgun blast. The camera then pans back to reveal a horde of gruesome enemies and the message: See you at E3 2018.

Croteam released the first Serious Sam game in 2001. A sequel, The Second Encounter, arrived a year later followed by the PC and Xbox exclusive Serious Sam 2 in 2005. The first two games were remade in 2009 and 2010 respectively before Serious Sam 3: BFE dropped in 2011. The latter received some favourable, but relatively underwhelming reviews (the game has a 72 rating on Metacritic) which put the series to bed until 2017. Last year, Croteam and indie game publisher Devolver released The First and Second Encounter, Serious Sam 3, and a new campaign called The Last Hope in VR.

Based on the new trailer, Serious Sam 4: Planet Badass will be another silly and utterly exhilarating shooter. The video description promises "full-throttle gameplay, massive hordes of enemies, and [an] explosive array of weapons," which should please longtime fans. Some will question, however, the interest and relevance of the Serious Sam franchise in 2018. Duke Nukem's Forever revival in 2011, for instance, was utterly panned by critics and players alike. If Croteam can replicate Bethesda's outstanding Doom reboot, however — focusing on quick movement and gunplay — it's possible that fans will take Serious Sam, well, seriously once again.

In this article: art, Croteam, FirstPersonShooter, FPS, gaming, PlanetBadass, SeriousSam, SeriousSam4, SeriousSam4PlanetBadass
All products recommended by Engadget are selected by our editorial team, independent of our parent company. Some of our stories include affiliate links. If you buy something through one of these links, we may earn an affiliate commission.